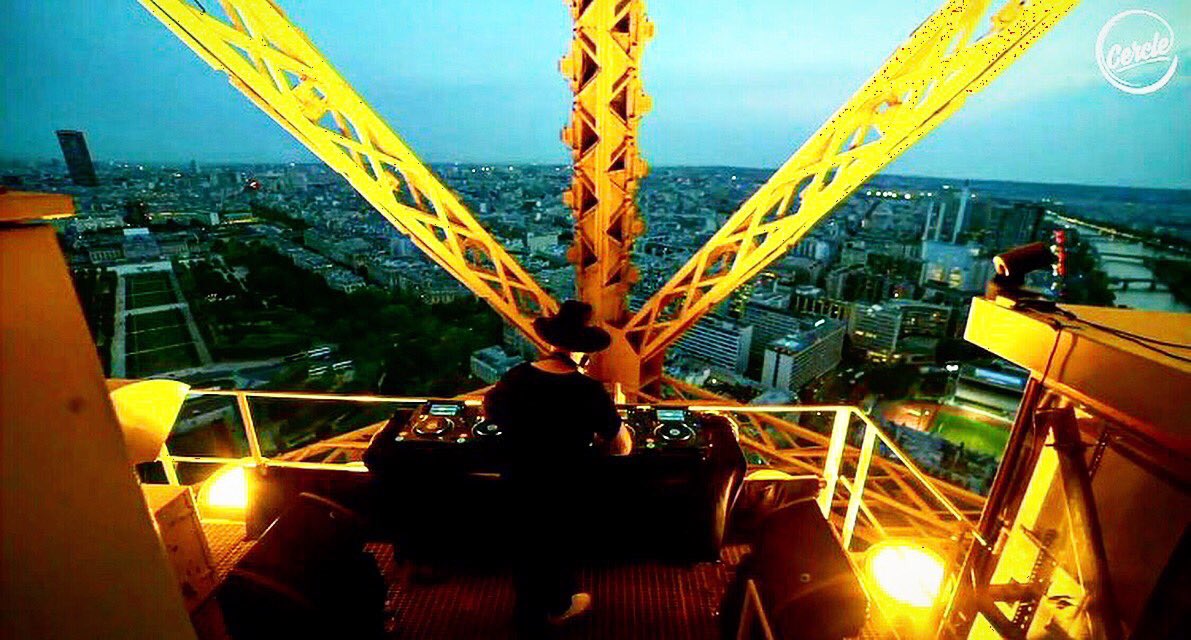 Kölsch took his DJ set to new heights yesterday, quite literally, when he played on the 2nd floor of the iconic Eiffel Tower in Paris, France!

Spectacular views were met with Kölsch’s unfaltering energy, as he played out songs from his latest album 1989 and beyond. Approximately 120 meters above sea level, Kölsch kept his cool, spinning a stellar techno set that could very well be considered the peak of his career.

This monumental occasion was live streamed courtesy of Cercle, a platform dedicated to promoting artists and venues in carefully selected, unusual places.

The stream has racked up 1.6 million views on Facebook and counting, because just — wow.