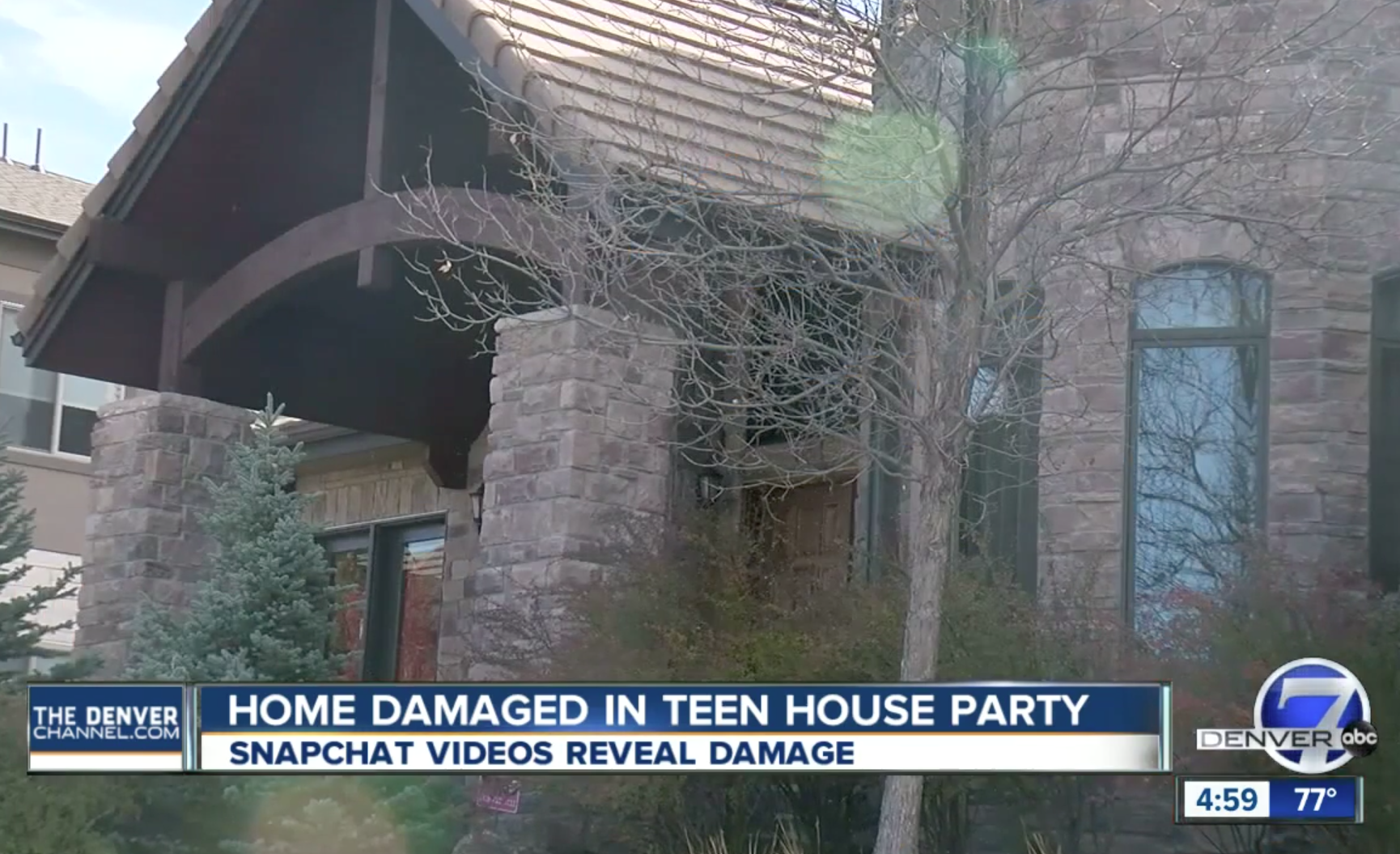 Dozens of dumbass teenagers thought they were being sneaky when they threw a rager in this seemingly vacant for-sale home in Colorado… but they were in for a rude awakening.

Though the Project-X-esque party looked to pop off quite nicely, there were two major party fouls involved:

Cox and his wife were out eating nearby when the strangers snuck inside and began to party down, only to return to a disastrous party scene. The months of remodeling which had taken place were met with catastrophic damage by these unwanted guests.

As for what Cox felt when he walked in: “Just rage. Felt violated. This is our home. It’s not just an empty house that’s for sale. It’s where we live.”

Not only that, the couple’s family dogs are still traumatized from the chaos.

A few of the violators have since been arrested and face charges of burglarizing and underage drinking.