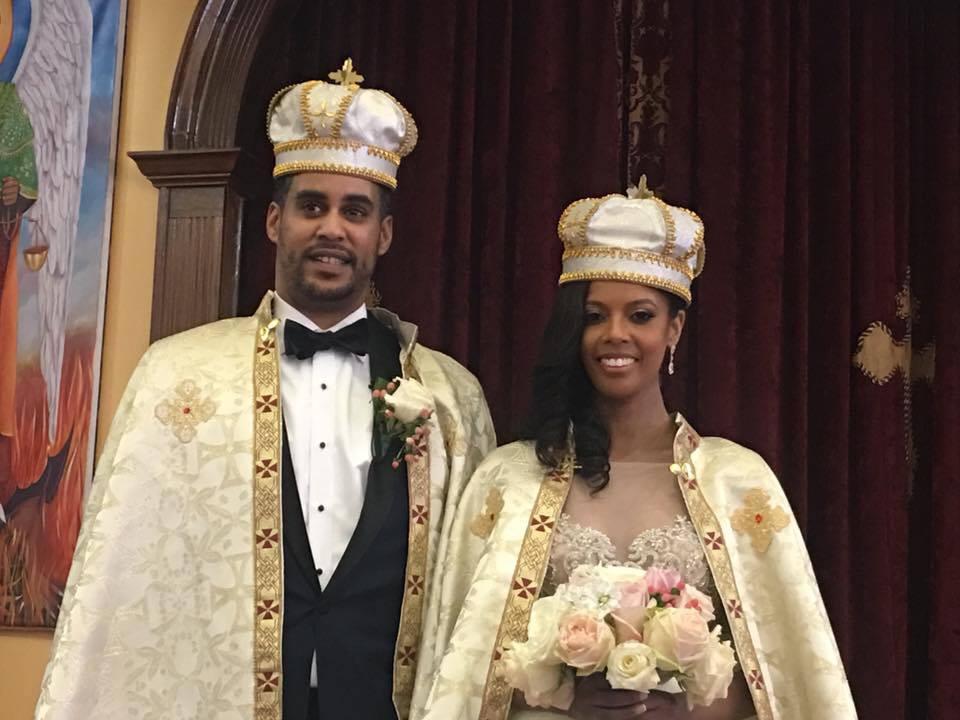 Prince Meets Princess at Washington D.C. Nightclub And They Live Happily Ever After

Fairytales do come true! Although a D.C. nightclub doesn’t seem like the ideal setting for a romantic, prince-meets-princess real life love story — for Joel Makonnen and Ariana Austin it truly was!

It just so happens that the Ethiopian prince was on the prowl in one fateful night in Washington D.C. when he met his future wife and rightful princess. Not only did he have the looks and royal title, he had just the right line.

According to The New York Times, Makonnen approached Austin and a friend and said: “You guys look like an ad for Bombay Sapphire.”

He clearly had humor and confidence to match. Not even five minutes later he told Austin: “You’re going to be my girlfriend.”

Makonnen didn’t reveal at the time he was the great-grandson of Haile Selassie I, Ethiopia’s last emperor. He waited until things got serious to reveal his true identity, and 12 years later the couple tied the knot.

This “once upon a time in a Washington D.C. nightclub” has found its “happily ever after!”

What a beautiful moment! That royal kiss at the exit was priceless!! Today we are shooting the wedding of Prince Joel and his Queen Ariana @chezariana @jdmakonnen_jd Wedding Planner @favoredbyyodit #Arijo #currentsituation #habeshabrides