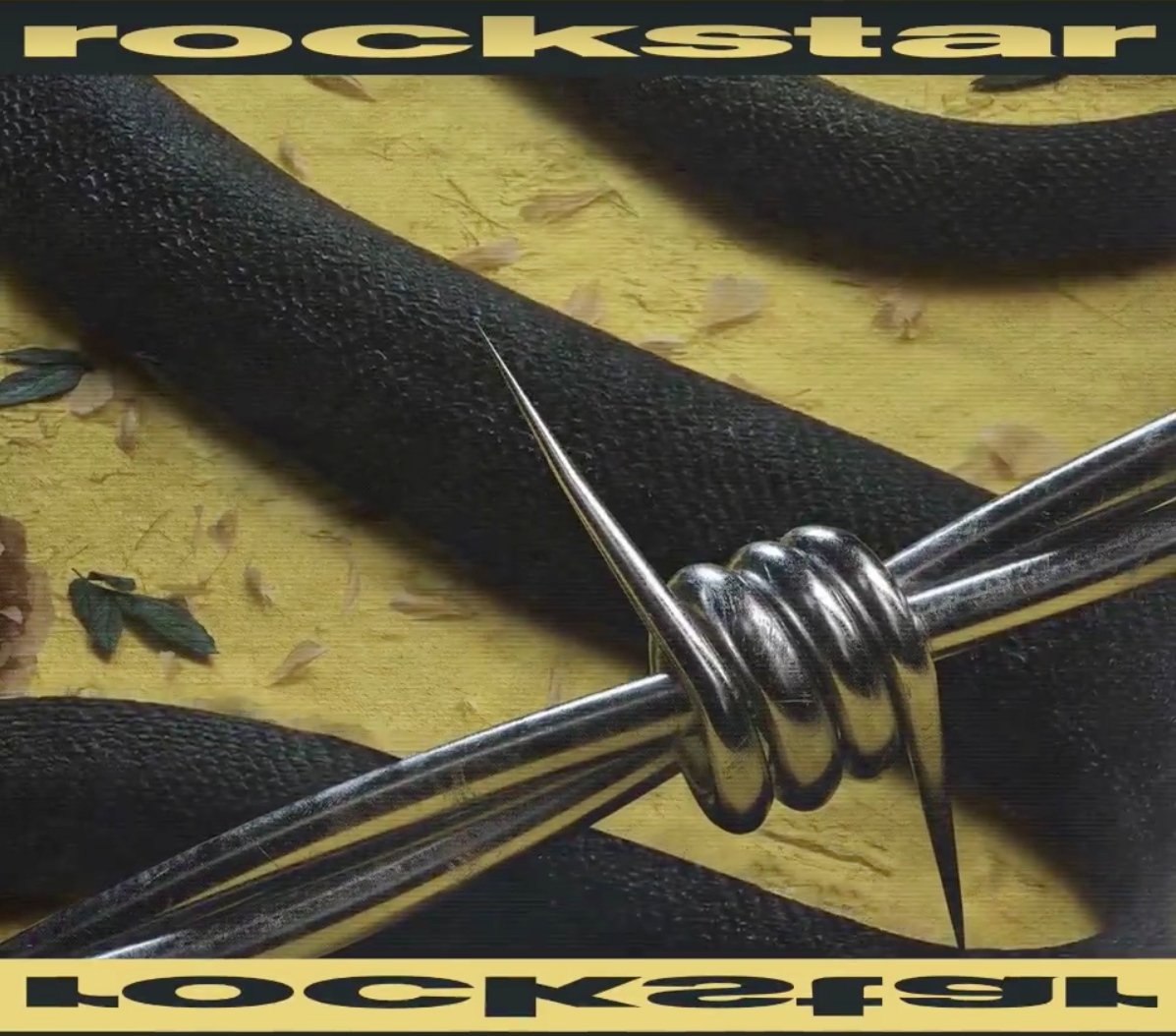 The official upload by Malone’s label Republic Records features the song’s chorus on a loop for 3:38 straight — and it flows so well that listeners might not even notice it’s not the actual track. This is perhaps a ploy to grab people’s attention immediately with the catchiest part of “Rockstar,” and the play count seems to agree.

The looped clip, which links to the full version on all streaming platforms, already has over 44 million views and counting. That makes for an average of more than a million views per day, and could very well have something to do with “Rockstar” reaching #1 on the Billboard Hot 100. Much like a remix counts toward a song’s success on the charts, this looped video could be racking up critical plays for the rapper.

Check out the video in question below and follow along with the lyrics… By the end of the loop you’ll have the chorus down, no problem.

I’ve been fuckin’ hoes and poppin’ pillies
Man, I feel just like a rockstar (star)
Ayy, ayy, all my brothers got that gas
And they always be smokin’ like a Rasta
Fuckin’ with me, call up on a Uzi
And show up, man them the shottas
When my homies pull up on your block
They make that thing go grrra-ta-ta-ta (pow, pow, pow)