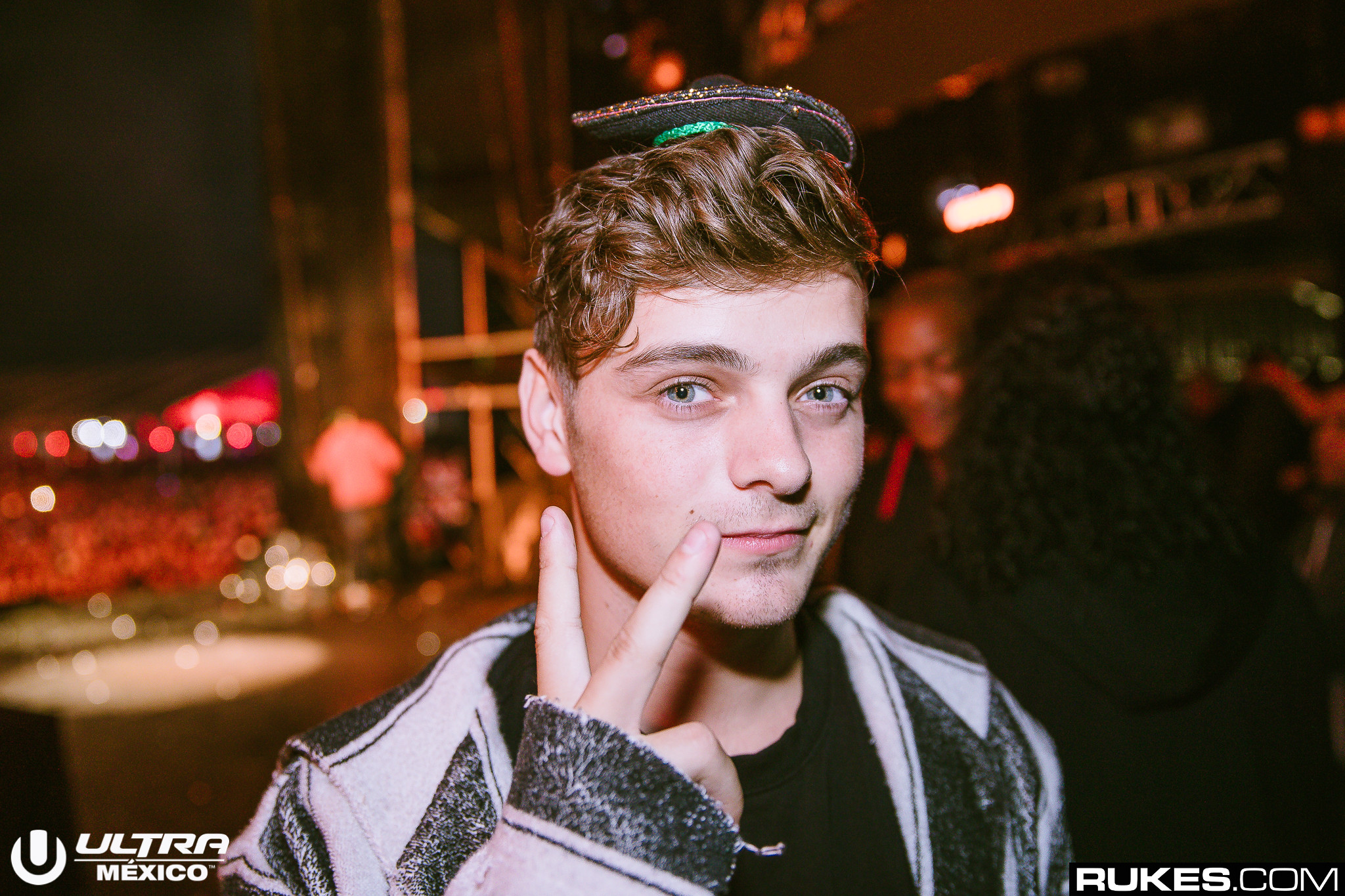 It is 2017 and Martin Garrix reigns supreme yet again, atop DJ Mag‘s coveted Hot 100 DJs list!

We can’t say we’re surprised, as this is the world renowned superstar DJ’s second appearance at #1. In 2016 Garrix became the youngest ever Top 100 DJs champion at age 20. At just 21 he’s still killing the game.

In just five years the zealous producer has earned his stripes, from his breakout hit “Animals” all the way to his most recent viral sensation “Pizza.” He’s arguably the most in-demand DJ/producer in the industry, spinning everywhere from Coachella, to Ultra, to Tomorrowland and beyond.