Over the summer I was fortunate enough to catch Thievery Corporation during Electric Forest weekend two. I was blown away and wanted to see how they’d handle a club setting. So last week I made my way down to Asheville’s Orange Peel to see how they’d play to the city’s artistic/bohemian crowd. From the outset of the show I was inspired by the love, respect and unity shown by the diverse talent that make up the group. Though their well known roots are in chill-step and dub, their forays into hip-hop/experimental jazzy electronica also had the whole crowd dancing and my ears tingling. 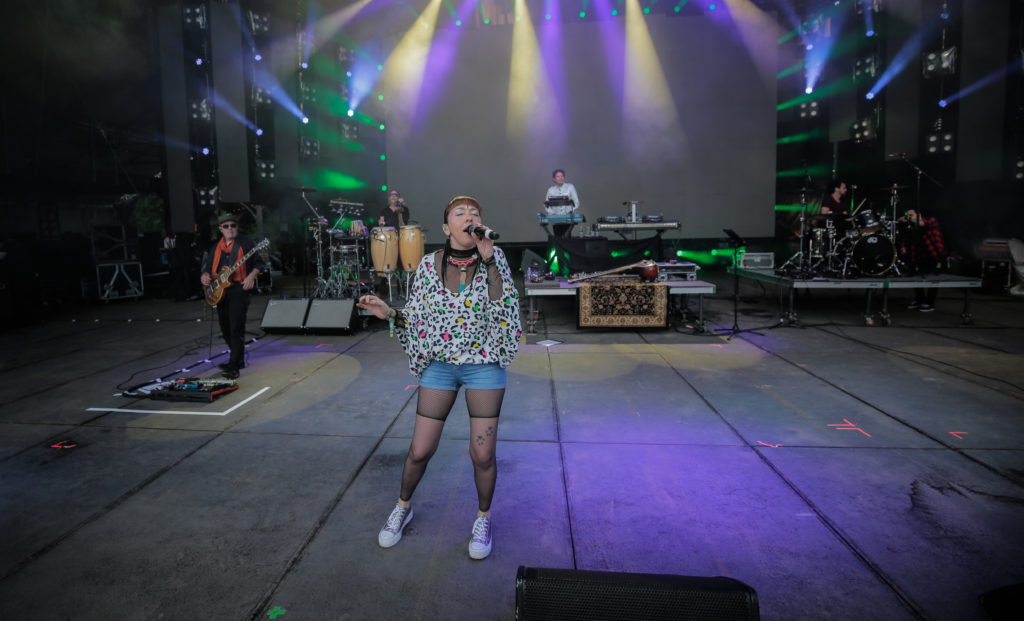 Thievery Corp started out in the mid-90s. At first the group, consisting of Rob Garza and Eric Hilton, pioneered the deep ambience/instrumental electronica beat in clubs in the Washington, DC area. They would eventually redefine what could could be done with the genre gathering diverse collaborators with every project. Today their influences hail from every corner of the globe. On this night Garza was right at home with commanding beats and melodies, with Hilton rocking out on guitar and sitar. 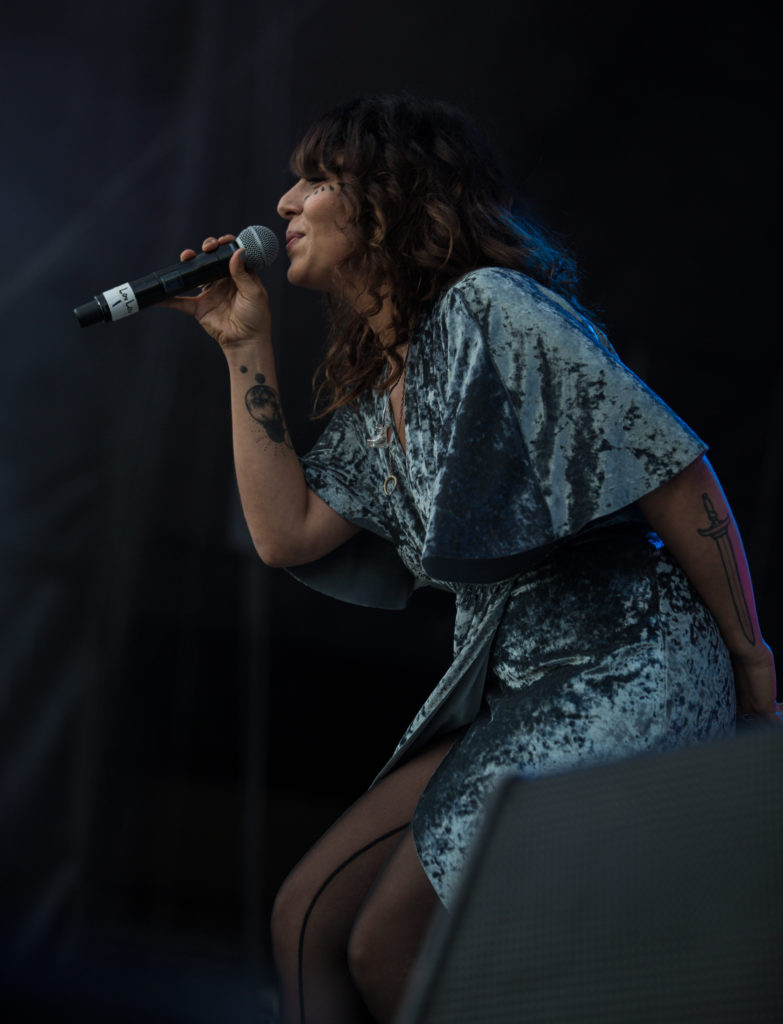 They began in earnest pulling from their infinitely varied catalogue. World beat collided into reggae which then blended with middle eastern tones. I could tell that this band of artists had no problem going with the flow, feeling out the crowd, and grooving with them. A few songs in, a nod to Asheville’s notorious Deadheads and bohemians commenced when “We got any Grateful Dead fans out there?” rang out from the speakers. The crowd cheered. An authentically reggae rendition of the classic “Fire on the Mountain” followed. 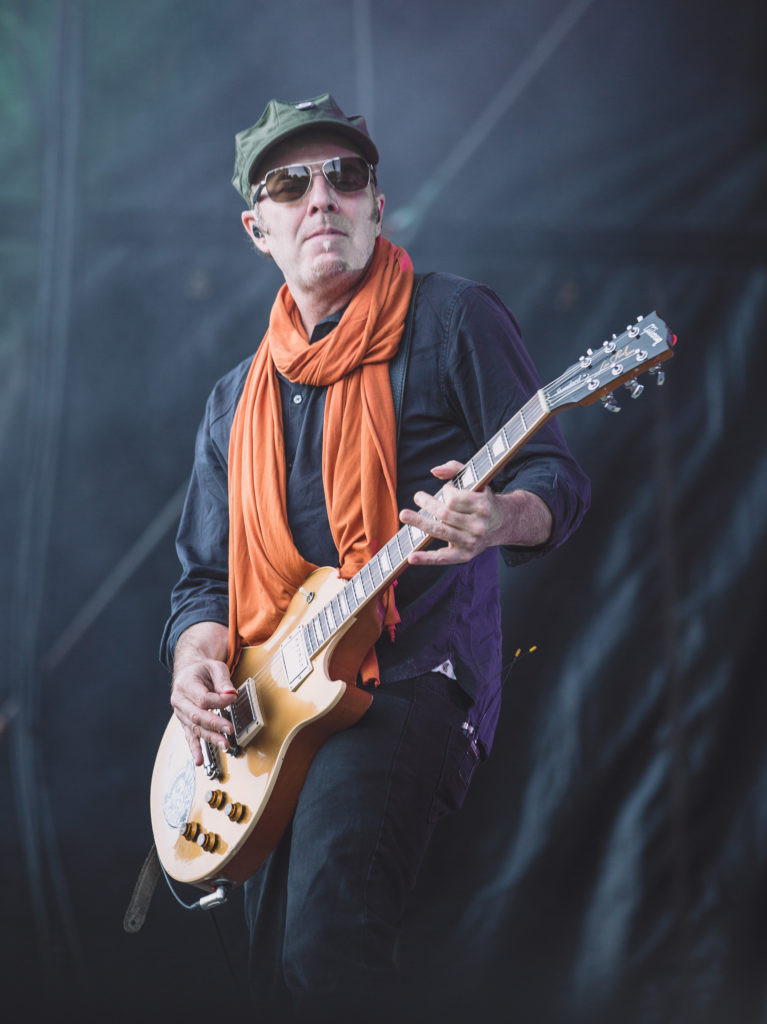 More notable favorites from their new album Temple of I&I came after that. Especially exciting were “Weapons of Distraction” and “Fight to Survive” featuring Notch and Mr. Lif respectively. They also played the first song I’d ever heard by them years ago, “Amerimacka” a tenuous yet blissed out ballad of the façades of American culture and what can be its grim reality. In these highly volatile times, this is especially relevant in the ‘neo-gilded age’ currently flourishing across America’s collective consciousness. 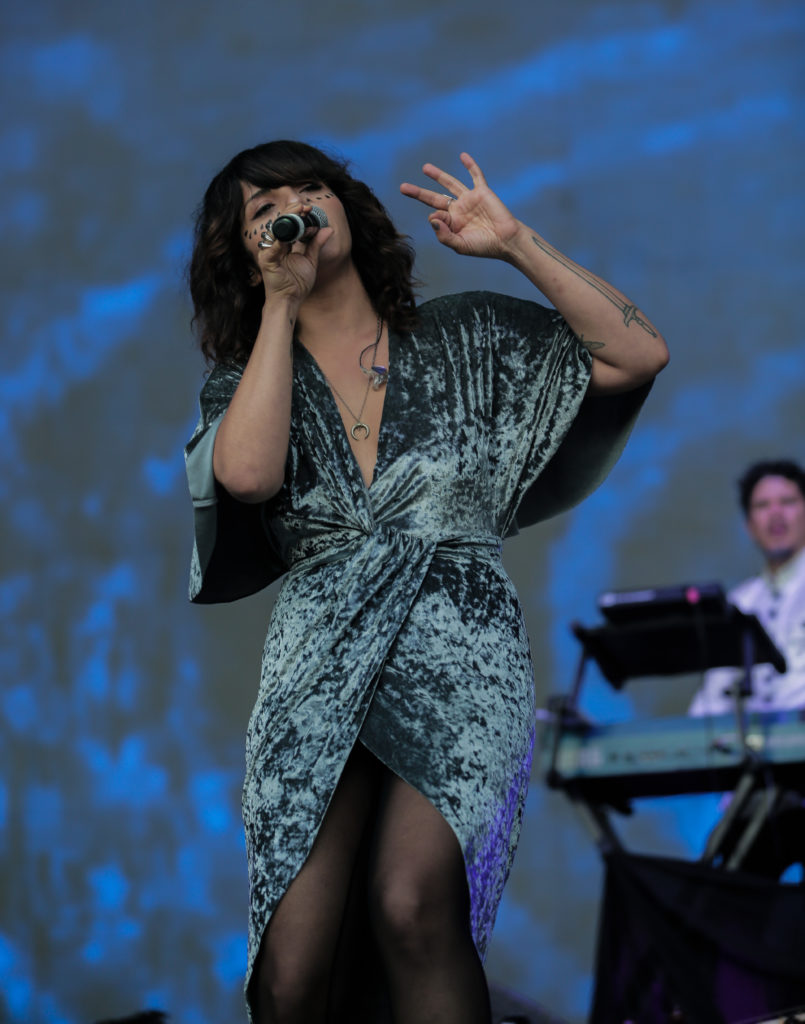 Ultimately Thievery Corp delivers a truly amazing live experience. They embody new energy, driving beats and lyrical prowess. But they also remind us of something bigger than ourselves. In these heightened times it is both heartening and inspiring to experience unbridled creative expression that speaks out against the madness. This brings with it a window into the greater body of our human family and their stories.
Catch the group’s next stops by visiting their tour page.
Also, LA-based fans don’t have to venture far when Thievery comes to play the Hollywood Palladium on the 27th of this month. 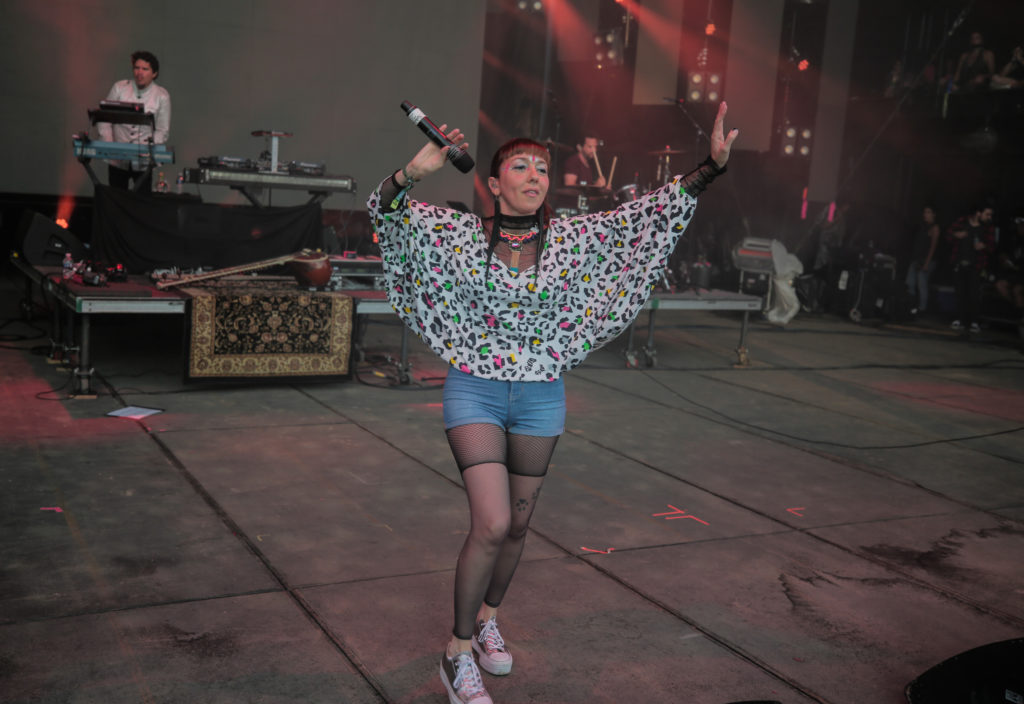