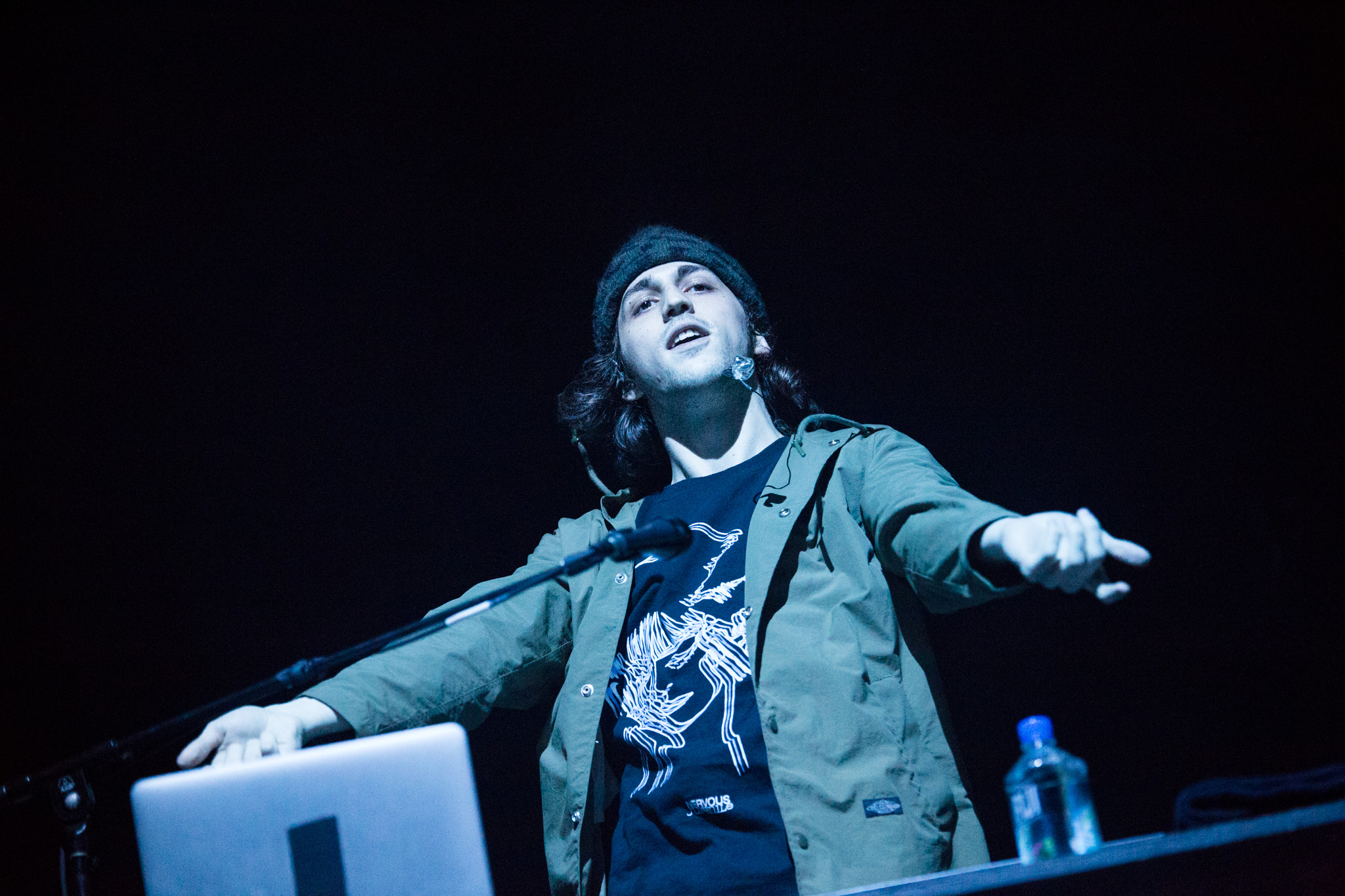 Remember how earlier this year Porter Robinson disowned almost all of his discography through a tweet back in January? The tweet showed a screencap of a list of only 11 songs that survived Robinson’s chopping block. Although the majority of survivors were from his debut record Worlds, many of the unlucky tracks included the entirety of his Spitfire EP, all of his remixes (sans his remix for “The Thrill” by Nero), and one of his first album’s big singles “Lionhearted.”

It’s been almost nine months to the day since that tweet dropped and it left fans perplexed and frustrated. How can music that fans had been singing along and head-banging to in 2012 become discarded in 2017 just like that?

In a recent profile and interview with the Miami New Times, Porter Robinson opened up about where he was emotionally when he tweeted his “canon” discography.

Detailing that moment, Robinson said, “To tell you the truth, in that moment I was ready to disown everything except those select few songs. It was a really intense moment for me, and I’m a fragile person and was going through some difficult stuff at that time. I was angry and having feelings of self-disgust, and I was wanting to only have myself represent as an artist by what I feel is my best work.”

Although Robinson has made it clear in the past that he has suffered from depression, it was incredibly mature of him to open himself  up about his emotional highs and lows like this. It also displays the pride he holds for his music and the high regards he has when working on music, like with his most recent project “Shelter” with Madeon.

Robinson added, “It was an impulsive thing, and I don’t really stand by it. I still play the songs I declared non-canonical. When I said those things, it came from a place of passion and frustration. If an artist I liked disowned songs that meant a lot to me, I would be pretty hurt by that.”

In other words, if you were hoping to hear “Say My Name” from Porter Robinson, you’ll still get your chance to as he has been noted to have played songs he “disowned” earlier this year.

no disrespect but this is the canon

everything else is unofficial now

i've been making music for 12 years and i only wrote 11 songs, wow pic.twitter.com/xgpzMk8iFh