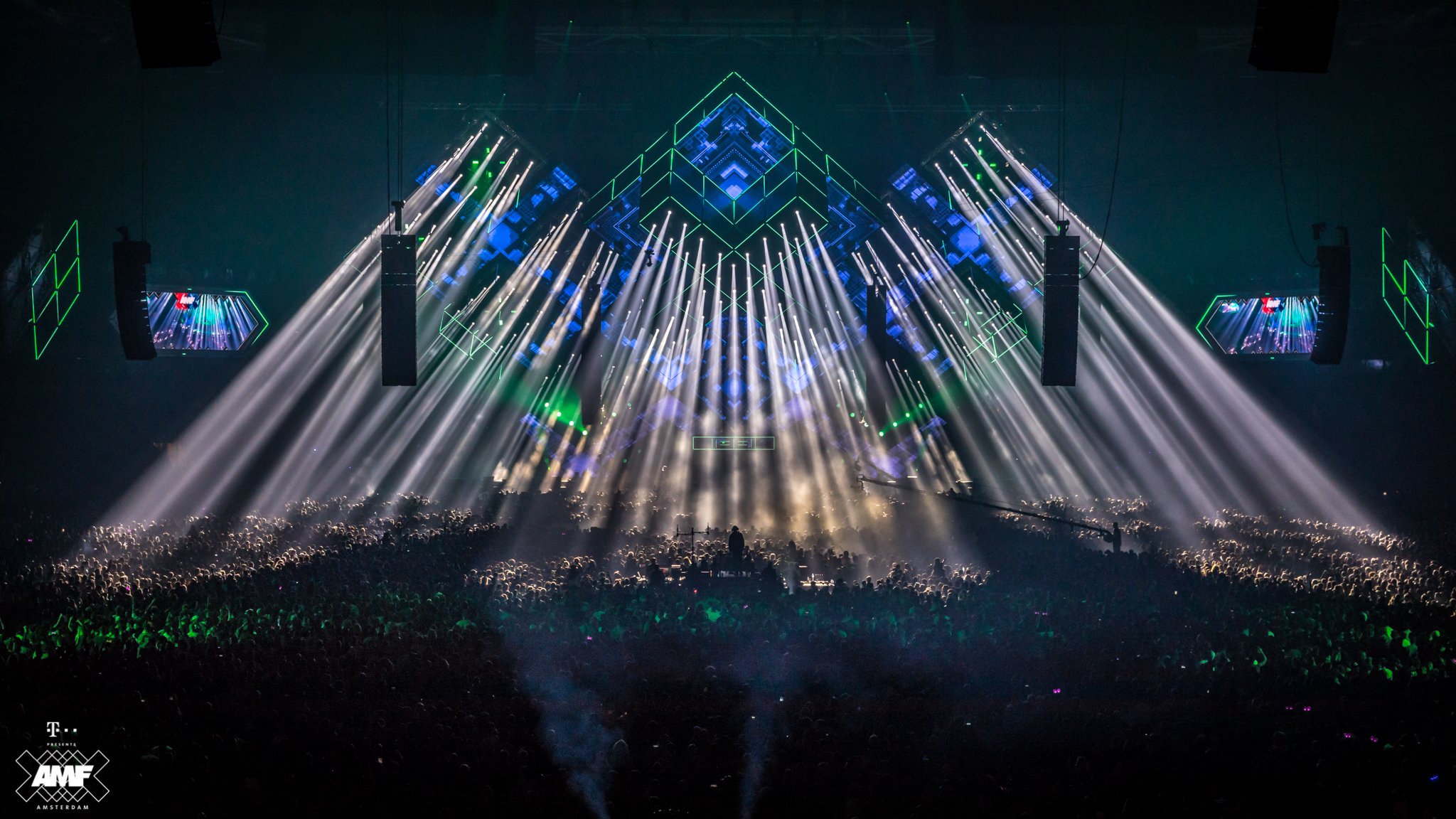 Amsterdam Dance Event is all about mixing music business with pleasure — and the latter part of the equation, Amsterdam Music Festival (AMF), saw some absolutely incredible acts this past week!

An instantly legendary b2b set from Armin van Buuren & Hardwell, known as II=I or Two Is One, was certainly the highlight of ADF 2017. Thankfully for fans all around the world, the entire performance was live streamed so no one has to live life without seeing these two work their magic together on stage.

More of the world’s leading acts including Dimitri Vegas & Like Mike and Vini Vici also played the coveted music festival, making for the biggest and best year yet. Armin van Buuren also appeared solo during the ADF festivities for a 2 hour performance. All of which can be heard below.

Although Amsterdam Music Festival popped off on the other side of the globe, we can all catch up on the action right here!