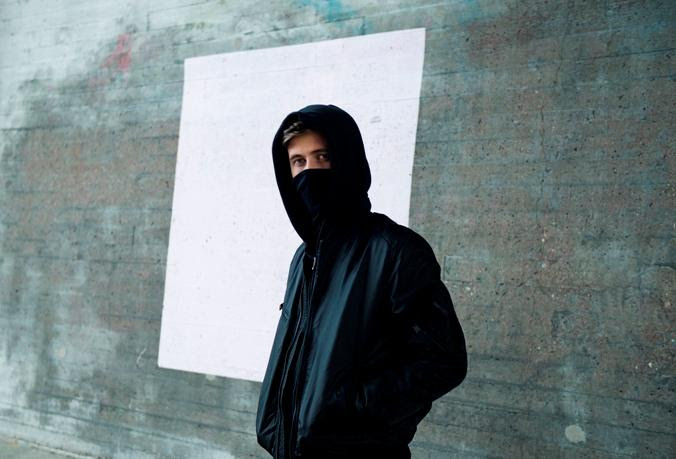 Alan Walker just released a trailer of theatrical proportions for his brand new single “All Falls Down”!

His visual representation of the new single looks more like a feature length film than a music video. While the final product will drop on October 27th, you can get a glimpse of the trailer below. It’s dark, dramatic, and has us hanging on the edge of our seats.

The young superstar was recently named the #17 DJ in the world via DJ Mag Top 100 DJs 2017 — up 38 spots from last year. His genius branding, loyal following and epic productions like this one are all part of Alan Walker’s appeal.

In addition to the video teaser, Walker shared his #WorldOfWalker tour dates (ticket info below).

Be on the lookout for “All Falls Down” soon… This will be an unmissable music video for fans!

Alan Walker – All Falls Down – Trailer