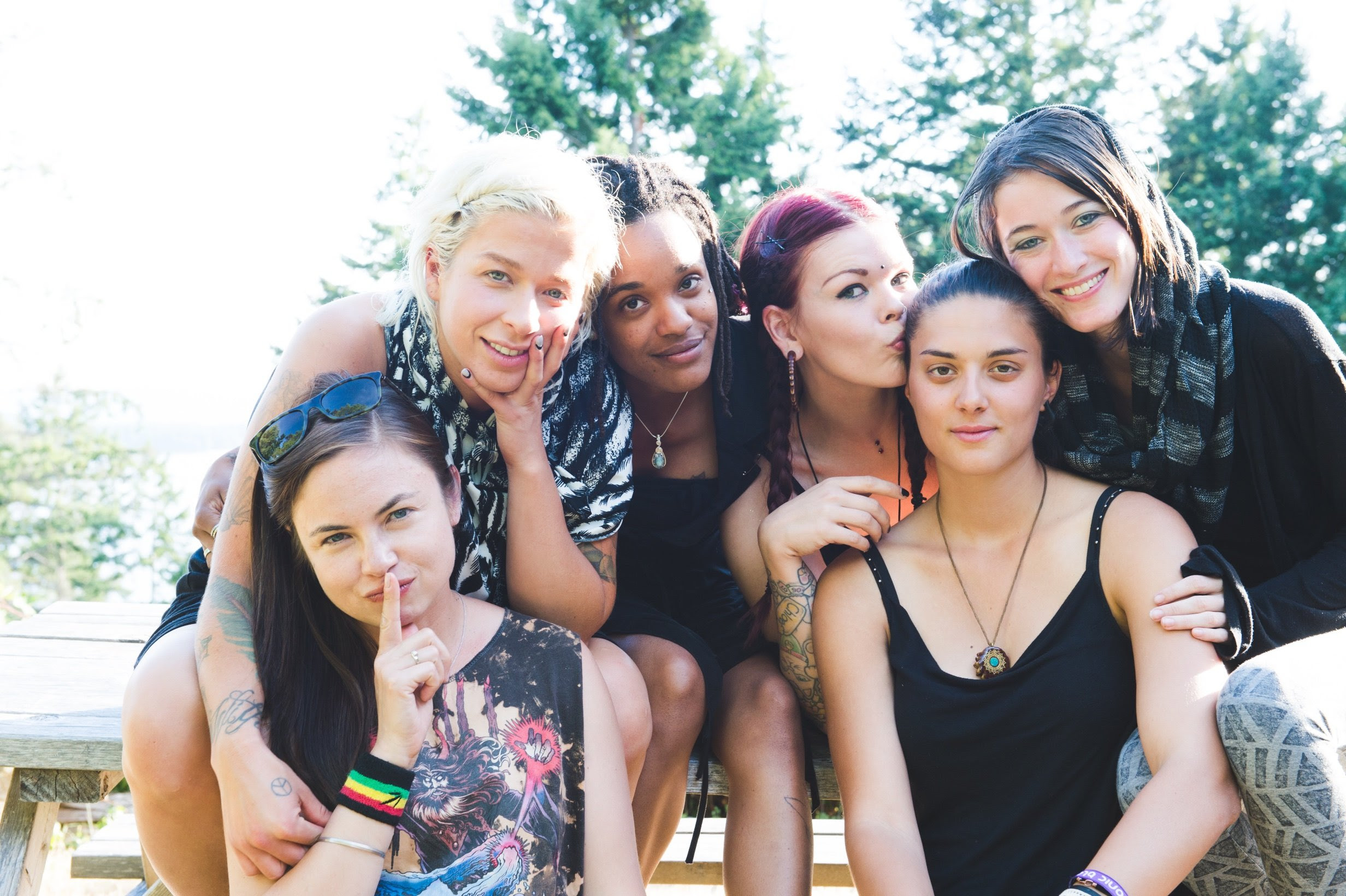 Amplify Her explores the stories of seven up-and-coming producers in electronic music — and it’s a true must-see for anyone passionate about females coming into power roles in the industry!

The film, five years in the making, is a deeply emotional and intimate 89-minute look at the extreme highs and deep lows that these women face in pursuing their individual paths as DJs. The sacrifices, the tears, the laughs and the love for the music is all real.

Upon filming, director Nicole Sorochan (and Ian MacKenzie) realized this documentary held a deeper message — the resurgence of “the feminine” in Western culture and the tribulations all female artists face. Not only through music, but industries like tech, video games, comics and more.

“We thought, what if we gave women a chance to tell stories in collaboration with each other? We found 16 more female comic writers, illustrators, and animators, invited them to a remote island off the coast of Vancouver for three days, and gave them the space to create.”

It all comes together in the Amplify Her feature film, which interestingly depicts each of these storylines. From the #SetYourPussyFree movement sparked by the outgoing and bootylicious Blondtron, to CloZee‘s take on haters, and AppleCat‘s part-mom-part-DJ lifestyle — the ambition within in each of these women is empowering to watch play out!

“Female sexual energy is so insanely powerful that it’s scary for a lot of people. It’s like a bottomless abyss of creative energy.” –Blondtron