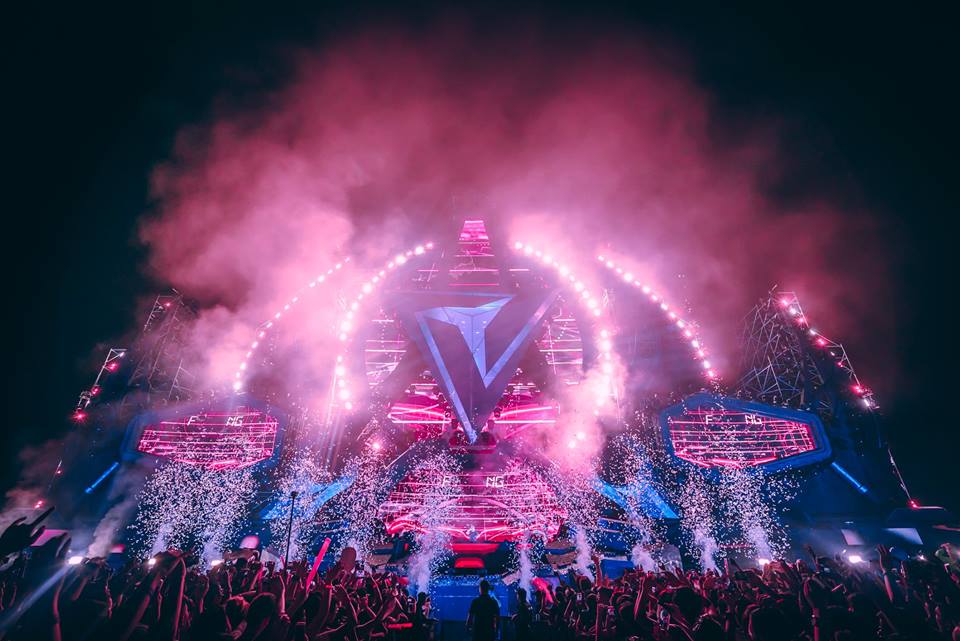 It all started when Storm Music Festival Shanghai was shut down last month due to intense, torrential downpours that flooded the grounds. Not only did it impact the Shanghai event, but the production and operations of the Australian festival have been adversely affected by the incident ever since.

“Our team has made the difficult decision to reschedule Storm Music Festival Australia so that we can deliver the true Storm experience for our fans,” the festival officially states in a social media post.

“We’ve been working around the clock to make the original event date work, but it is just not possible. An announcement on a rescheduled date will be made soon.”

Refunds may be requested, otherwise VIP upgrades are available for those looking to roll with the punches. Although it’s unclear when Storm Music Festival Australia will take place, December 9 is out.

Confirmed acts include NGHTMRE and Ephwurd, with more to be announced.