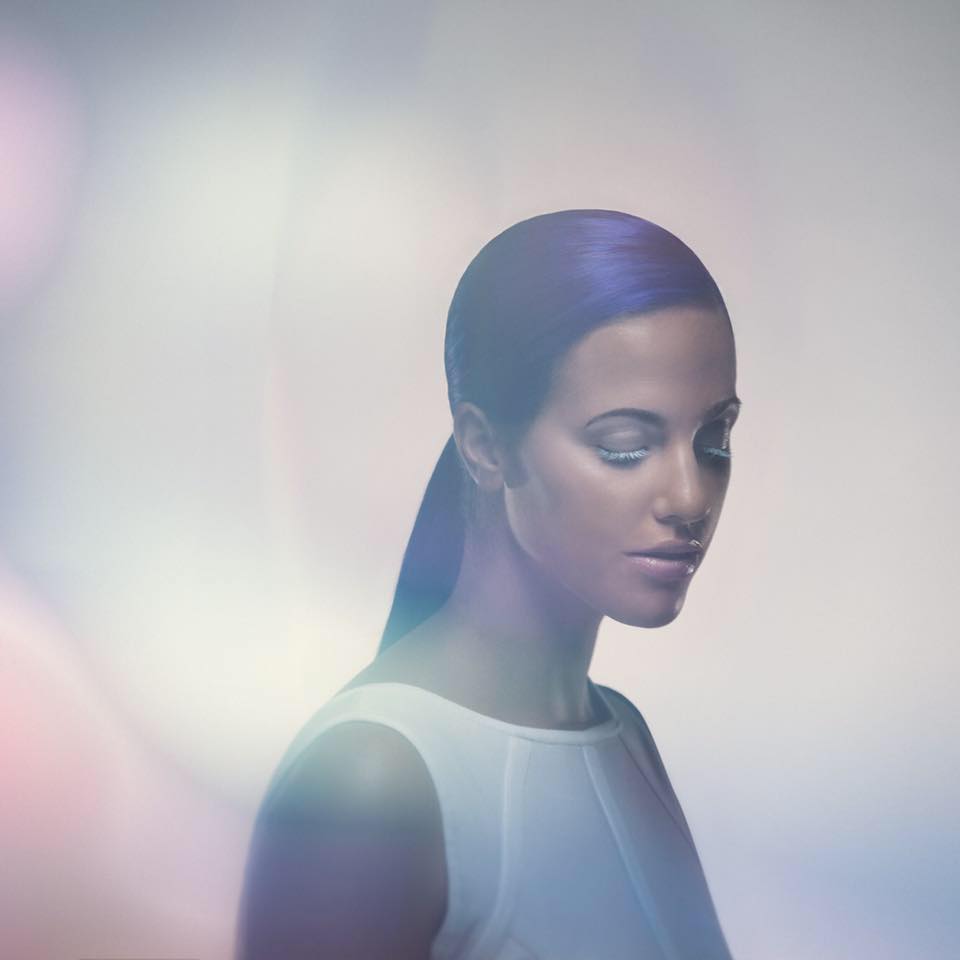 Your EDM Video Premiere: Violet Rose’s Debut Video Describes Through Dance How EDM Can ‘Turn Me On’ [Video]

Violet Rose is clearly a friend to the EDM community. Her new video for the single “Turn Me On” is lit and sees her dancing in a very ravey style. Not to mention the ethereal, ambient dubstep vibe in the track itself. Releasing tomorrow on October 31, “Turn Me On” is a good snapshot of what to expect from Violet Rose in her upcoming EP, Plastic.

Regarding the lyrical theme of “Turn Me On,” Rose herself has some pretty profound thoughts. The style and vocals in the track are “…where I developed my wings. It’s where I developed who I am as an artist.” This seems to be a nod to the artist’s own love for EDM and rave culture. This is reinforced by the visuals in the video, which was filmed in one of the rave capitals of the world, New York City. The video is lit as a club would be, with rotating spotlights and also neon sting lights. Violet Rose’s appearance also combines the ethereal with a nod to the club scene. It’s just her in the video, but within each breakdown of the track does a style of dance which combines popping and old school rave dancing with a more stylized modern ballet of sorts. The effect really drives home that balance between the earthly and electronic aspects of electronic music and its more esoteric and spiritual elements.

The track itself is both sparse and full-bodied. Utilizing Violet Rose’s angelic sounding voice and ethereal synths, the bassline of “Turn Me On” really only comes in at intervals which can be described more as breakdowns than the main part of the tune. It’s an interesting way to compose a track; half pop, half EDM, this track will work nicely both on the dancefloor or on the radio.

As a precursor to Plastic, which comes out on November 10, Violet Rose is likely to gain a big following in both the EDM and pop communities. In the meantime the infectious “Turn Me On” does a good job of teasing Rose’s future audience, which is clearly one of her motives.

The video for “Turn Me On” is available exclusively through Your EDM until October 31. For news about her upcoming EP and tour dates, including her album release show at The Study in Hollywood on November 11, visit Violet Rose’s website.