Belgian producer and DJ Eptic has proven himself amongst his dubstep and bass house peers with his tenacity in production and visceral performances. On Friday, October 27th, Eptic (real name Michaël Bella) brought the power of his bass-laced discography to a breezy Miami evening in Downtown’s Heart Nightclub.

With opening performances from acts like Loky back-to-back Throwdown and DNA, the tightly-packed crowd was amplified more and more with each incoming opener while impatiently dancing for the arrival of the venue’s headliner. However, they kept the audience balanced with moombahton, jersey club, and trap without diving too hard into the latter. 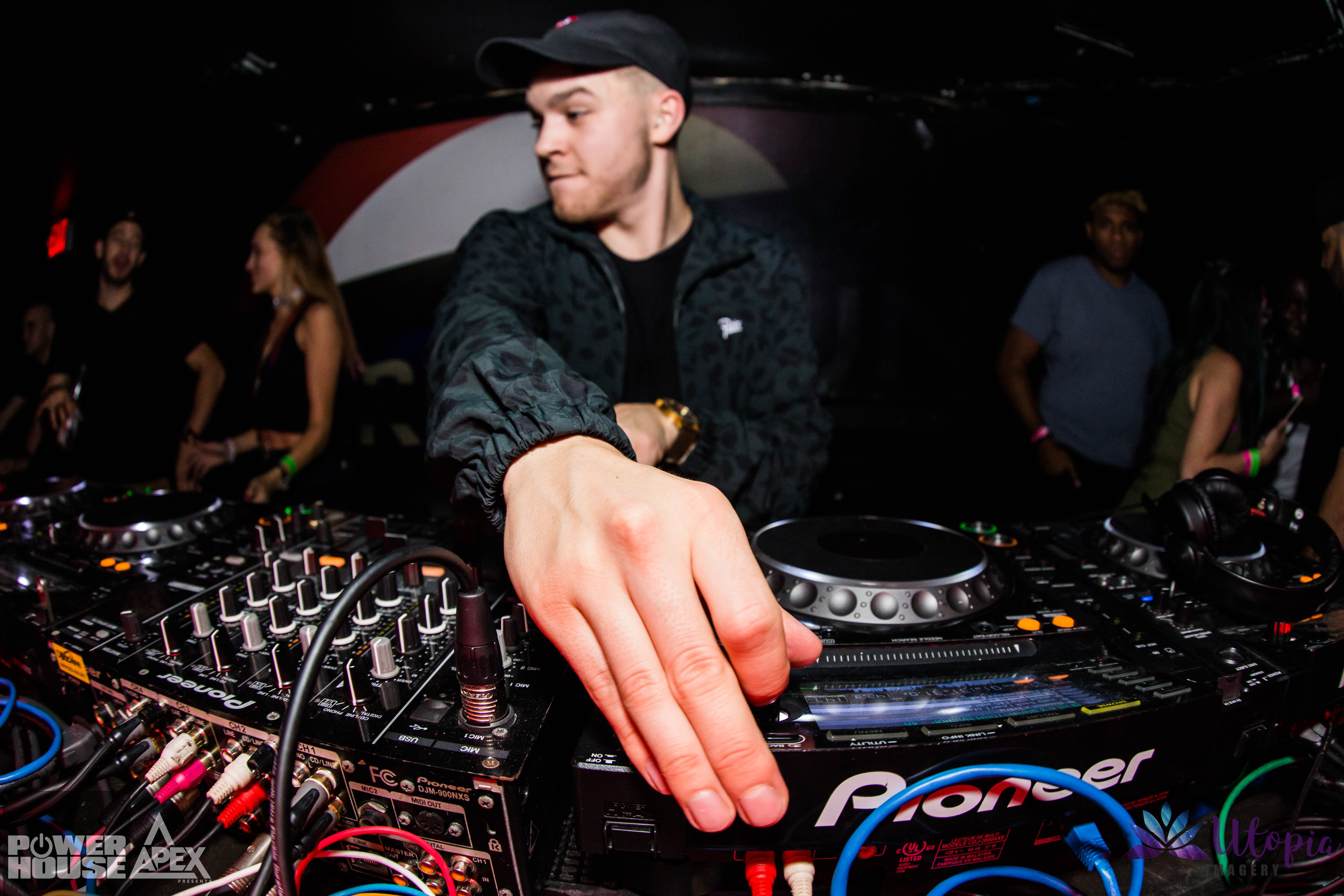 Eptic stepped in and opened with his remix of the Dillon Francis and G-Eazy collaboration “Say Less” which instantly had the room bouncing and raging. He then flexed a variety of bass music’s latest and greatest tracks. From the new MUST DIE! VIP edit of his collaboration “VIP’s” with Skrillex to Never Say Die tracks like “Borg” by Virtual Riot and Downlink, Bella played the grimiest productions spanning trap and dubstep.

But Eptic’s best moments came from playing his tried and true tracks like his collaboration “Get Down” with Jauz or his insanely remixable tune “The End” (both the Breaux VIP and the Carnage and Breaux remixes).

“It feels really good seeing fans dancing and raging to my tracks,” Eptic said. “At first it was really weird. It comes to the point where you play so many parties that it becomes normal. But then once in a while, you sort of slow down and you think about what’s really happening and you’re like, ‘oh shit, this is really crazy.” 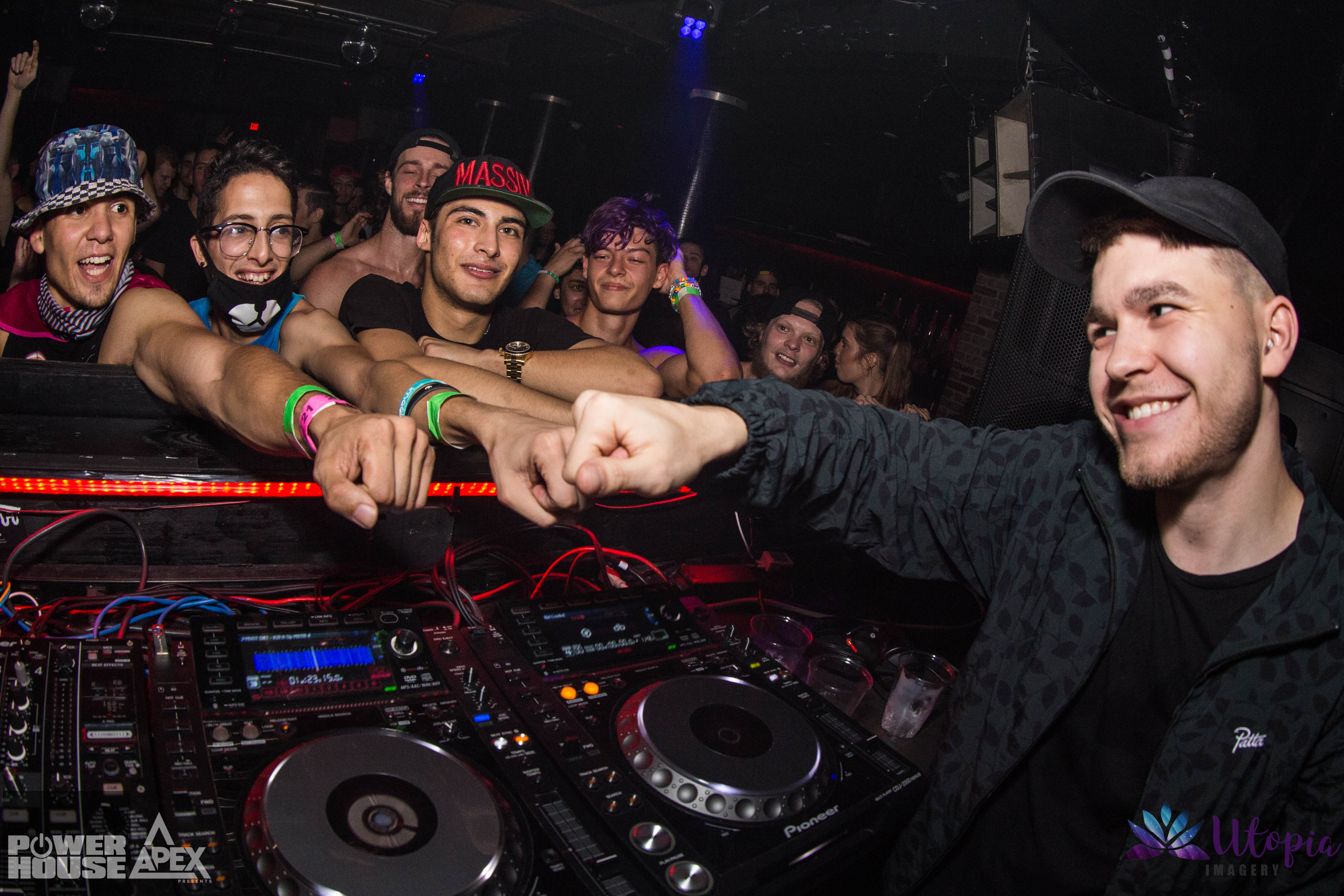 One of the biggest reactions from the audience came from mixing in his latest collaborative remix with Trampa of the track “Get With The Program” from Zomboy and featuring O.V. A week before his Miami performance, Eptic had been apart of the Rott N Roll tour with Zomboy that started in July.

“It was so good,” Eptic said referring to his recent touring. “Like I’m really good friends with everyone on Never Say Die. But the only guy who I never fully bonded with was Zomboy because he was way out there. But on that tour, we became really good friends. It was like one of the best times of my life man.”

The night waged war on silence as slapping beats with ferocious bass lines domineered the audience (some of whom were donned costumes as it was the Halloween weekend). Eptic played banger after banger including the Slushii bootleg of “Whistle Wars” by KAYZO to the NGHTMRE and Flux Pavilion collaboration “Feel Your Love” featuring Jamie Lewis and even the latest Moody Good remix of “Get Deaded” by Noisia. He even played out tracks from his own EPs including “Underworld,” “What Have You Done,” and “Dimension 7” that had die-hard fans flipping their heads back and forth like it was the last party on Earth. 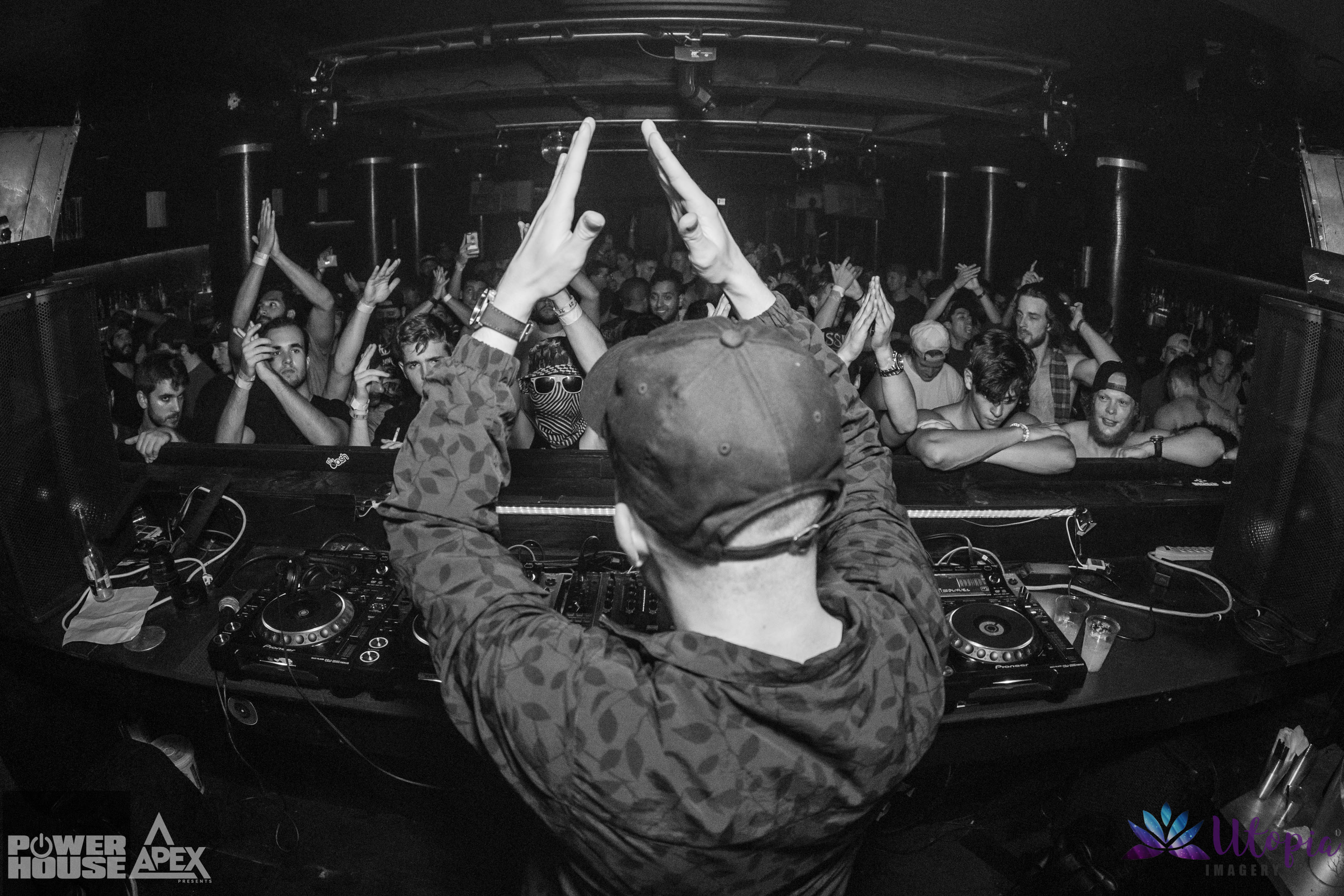 To sum up the night, if there was music to fit on the spectrum of hard bass music, it could be found that night with at Heart with Eptic who received much love from Miami for every minute he was behind the decks.