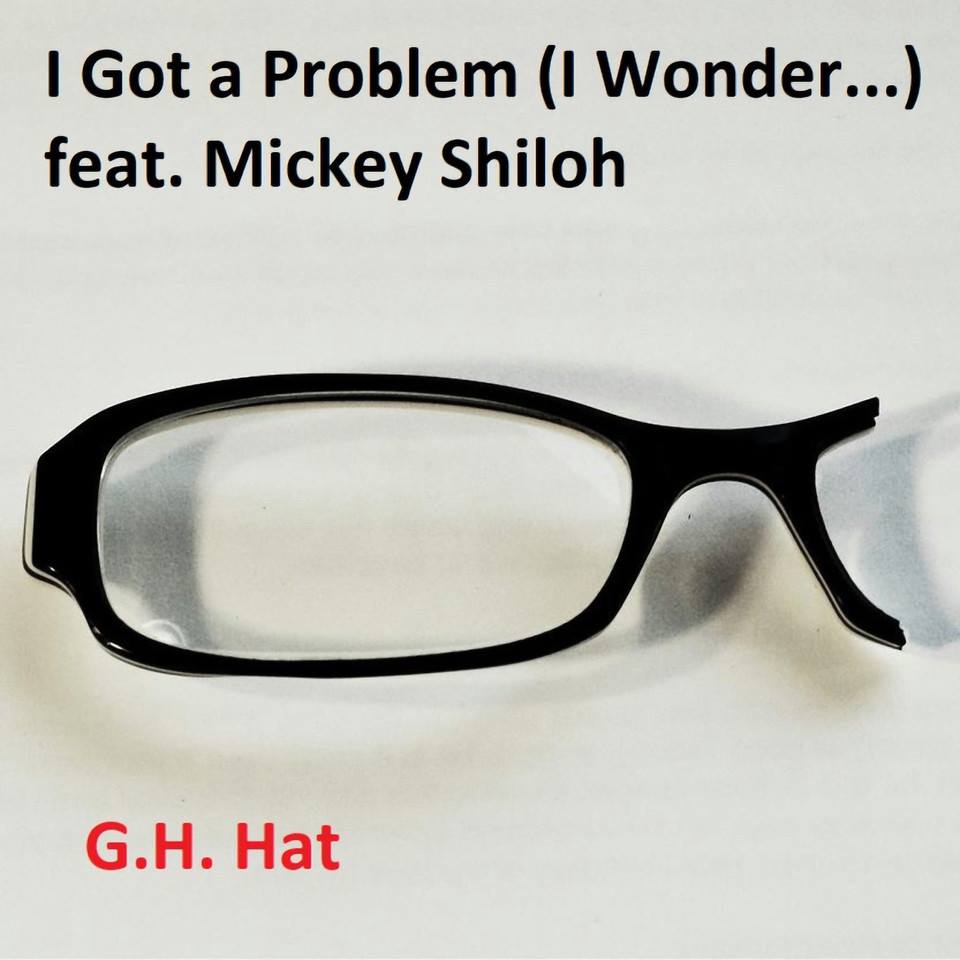 G.H. Hat Remixes His Track “I Got a Problem (I Wonder)” Twelve (Yes, Twelve) Times

Until 2016, G.H. Hat was known mostly for his classical composition and production. He made the leap into EDM via what he tags as trip hop but by EDMer standards, his first tracks were probably more technically dubstep. Nonetheless, “Joyogistic” and “Primal” both made it into the Soundcloud top 50 Trip Hop tracks. Now he’s jut released a track which is more on the pop EDM spectrum called “I Got a Problem” featuring Mickey Shiloh and within a month it’s in the top ten on Billboard’s Breakouts for Dance and Single Sales charts. Something’s definitely working.

It seems only three of the twelve remixes for “I Got a Problem (I Wonder)” have been released to the public to purchase individually thus far: the original, an instrumental mix and a mix G.H. Hat has tagged as the “As Chill as It Gets” mix. The rest of them are on a Spotify playlist, it’s unclear when they will be fully released, but the remixers include Dinaire and Bissen, Ralphi Rosario and Mr. Mig.

The original mix is a sort of cross between big room an chill house. That seems like a contradiction in terms, but it actually works quite well and the production is clean. The “Chill as It Gets” mix is actually a little more amped up, with some techno elements and bleeps and bloops added in. A number of other mixes on the full album are quite a bit more “chill.” In the instrumental version it’s a bit easier to hear how the song is put together. It does seem to be more or less of EDM-style composition, which makes sense because the layering and format is similar to G.H. Hat’s original craft of classical composition. The only thing that makes this track lean towards pop is the vocals. The vocals are also one of the only drawbacks.

It’s not to say that Micke Shiloh’s vocals are bad. It’s hard to tell on any of the mixes just what the vocal quality level is on her voice because it’s pitched up and autotuned almost to death. This makes the vox timbre overly bright, almost to the point of being sharp in most mixes, and because the same problem exists in most mixes, it’s likely that Mr. Hat gave the stems to each remixer with the vocals already like that, so blame the messenger on that one. The end result is likely not what the vox originally sounded like when Shiloh recorded it, but a sort of low-rent K Flay vibe which is set so loud on the original and “Chill as It Gets” remixes that it downs out the music. Hence the instrumental being a highlight.

On some of the mixes, the remixers have managed to pitch down the vocals a bit and make them quieter, so not every one will be blasted with Shiloh’s vocals. Given the chart reactions, most listeners don’t care about these finer points anyway. It will be interesting to see where the remixes chart, if and when they come out.

The original, instrumental and “Chill at It Gets” mixes of “I Got a Problem (I Wonder)” feat. Mickey Shiloh are available to stream on G.H. Hat’s Soundcloud and itunes and on Spotify. Check out his website for news about the next remix releases.