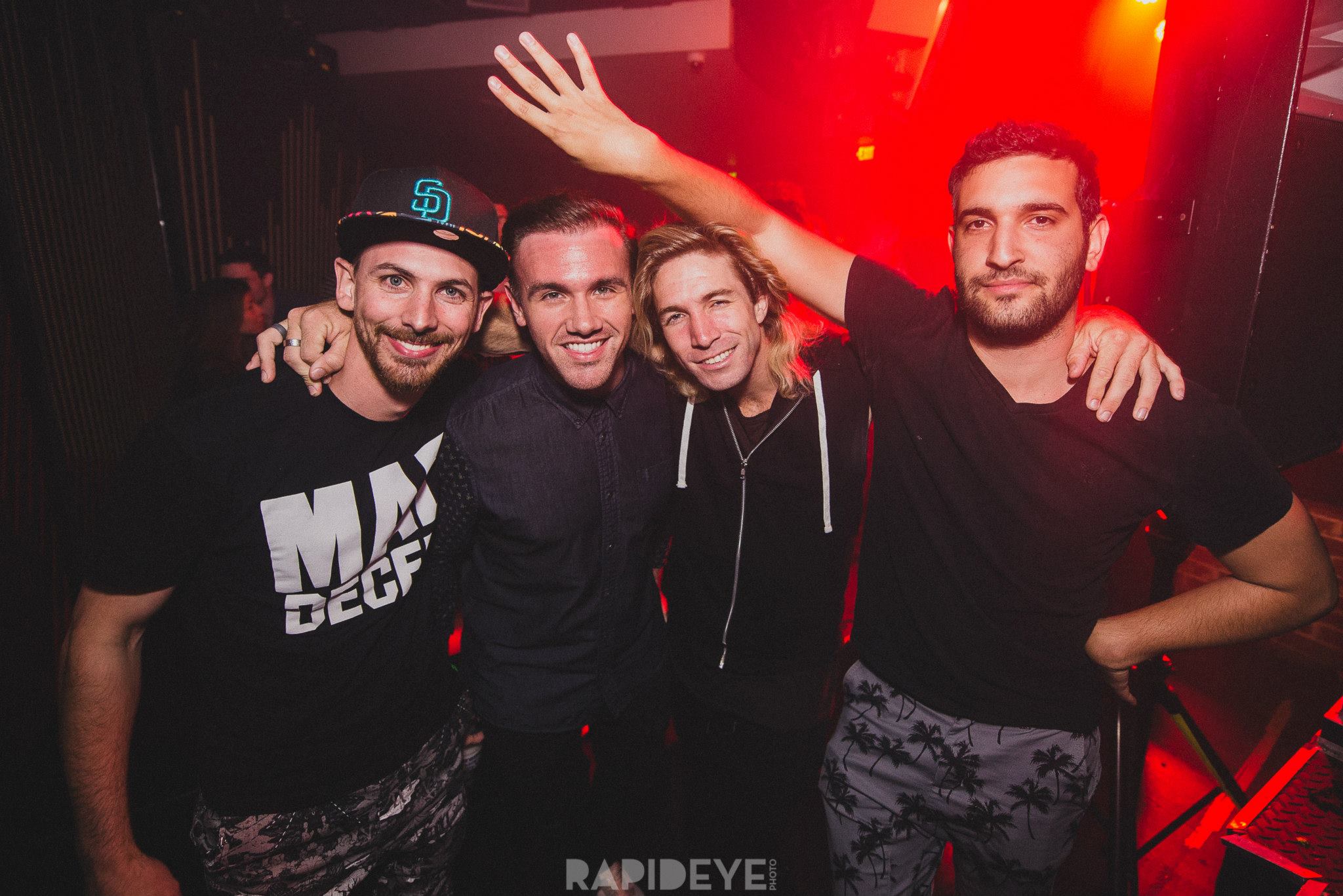 While this morning’s EDM group news was dominated by Loudpvck and the split of Ryan Marks from the duo, another split was bubbling beneath the surface in a much more contrived manner. It seems that Bad Royale has dropped one of their four members, and it’s still not clear who.

Not long after the Loudpvck announcement, Bad Royale tweeted out an image of just three of their character personas with the caption, “New us, who dis?”

New us, who dis? pic.twitter.com/9wLLr64UAb

Since this morning, fans have been trying to figure out who’s missing – many suspect it’s former trance DJ Maor Levi – but nothing concrete has come forward. And Bad Royale’s tone in responses to questions about the fourth member, as well as a lack of official statement from Bad Royale or the member who’s leaving, don’t make it seem like they split on good terms. But we can’t say for sure.

No longer apart of Bad Royale

There used to be

He's not apart of the group anymore, he's left to work on his solo career