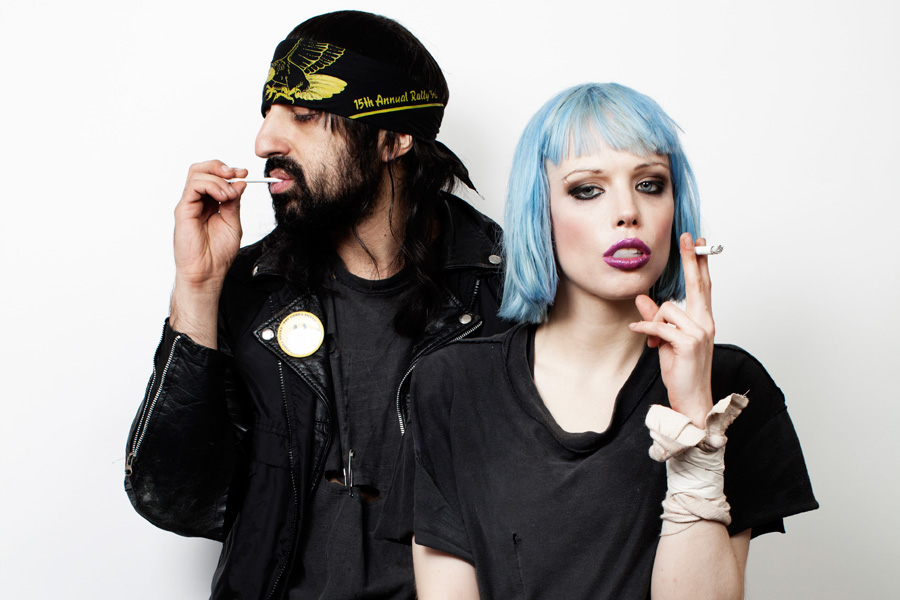 On October 24, Alice Glass, ex-member of Crystal Castles, came forward with allegations of rape and abuse from former bandmate Ethan Kath. Her blogpost was in support of the recent #MeToo movement following news of Harvey Weinstein’s widespread sexual scandal, but it was a topic that she had addressed on occasion previous times.

It’s taken until now for Crystal Castles to release an official response to the allegations, but the group is categorically denying any claims of abuse from Glass.

“I will continue to support her quest to wellness,” the statement reads, “but I can’t support extortion, false claims and accusations put forth after the band attained new success without her.”

In the wake of Glass’s allegations, many Crystal Castles shows on their tour have been cancelled.