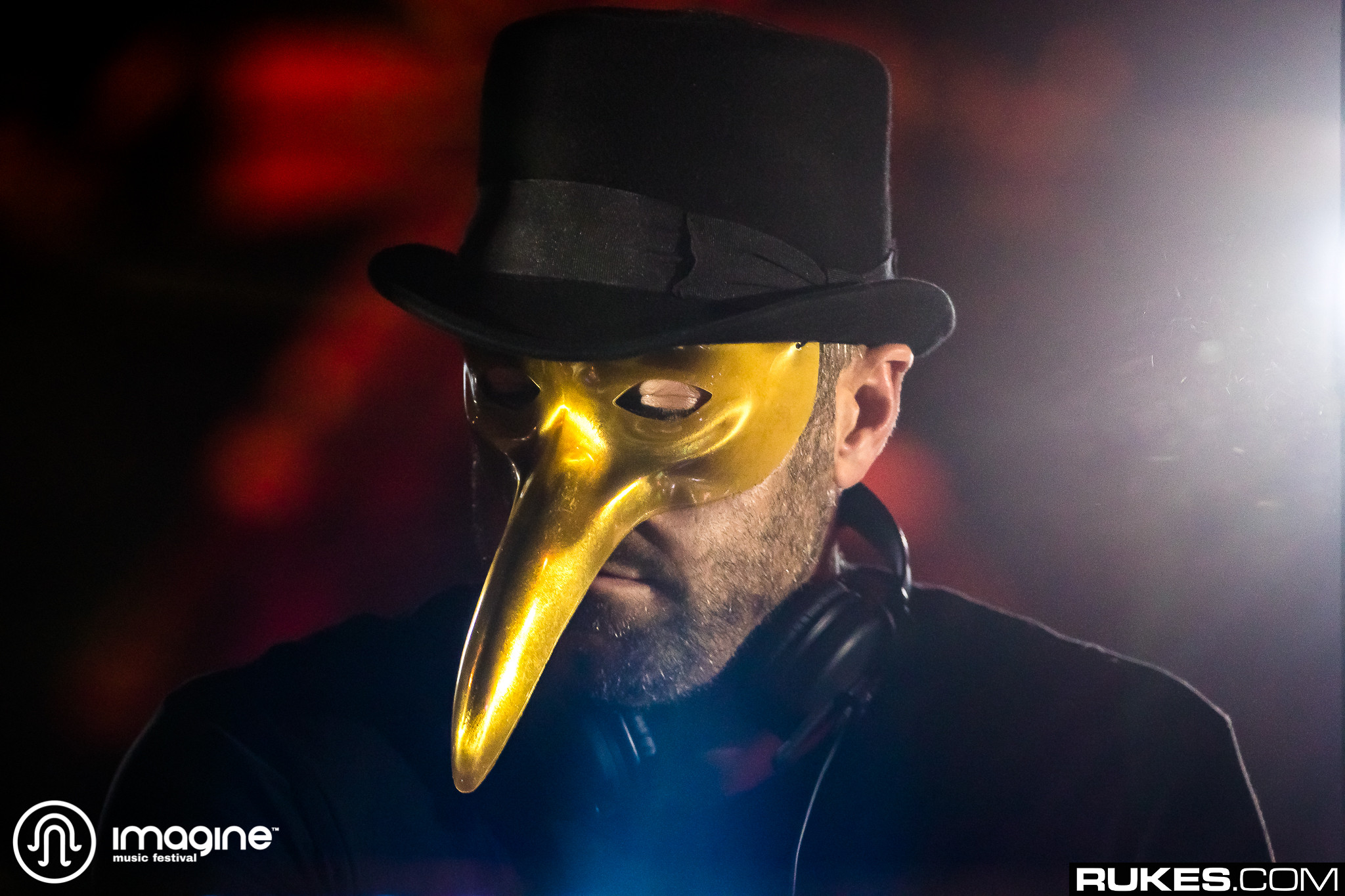 While tens of Halloween dance music events went off without a hitch this past weekend and on Tuesday, not all events were created equal. Minimal Effort, a techno and house event in Los Angeles, experienced an unfortunate intervention by authorities on-site, despite alleged proper permits allowing the event to go on.

The night of the event, Minimal Effort was forced to cease admission to new attendees at 9:45pm, despite not being near capacity. In a statement made on Monday to ticket buyers, Minimal Effort claimed that the venue was at 2100 out of 3000 capacity when the Sheriff and Fire Marshall told them to either close the doors, or shut down the entire event.

Even then, promoters were told that, despite holding all the proper permits for staying open until 2am, they had to end the event at 1am so that “the venue would be entirely clear” by closing time.

While it’s unclear what prompted police and fire officials to engage with the event with such hostility, the ticket buyers ended up being the victims of it all. Minimal Effort expressed their sincere apologies in their statement, in full below, and described the refund process for ticket buyers via the various portals used.

The event was headlined by Claptone, Lee Burridge, Brodinski, Dusky, and more.

We want to address what occurred on Saturday night at Minimal Effort: All Hallow's Eve. Firstly we know and understand…