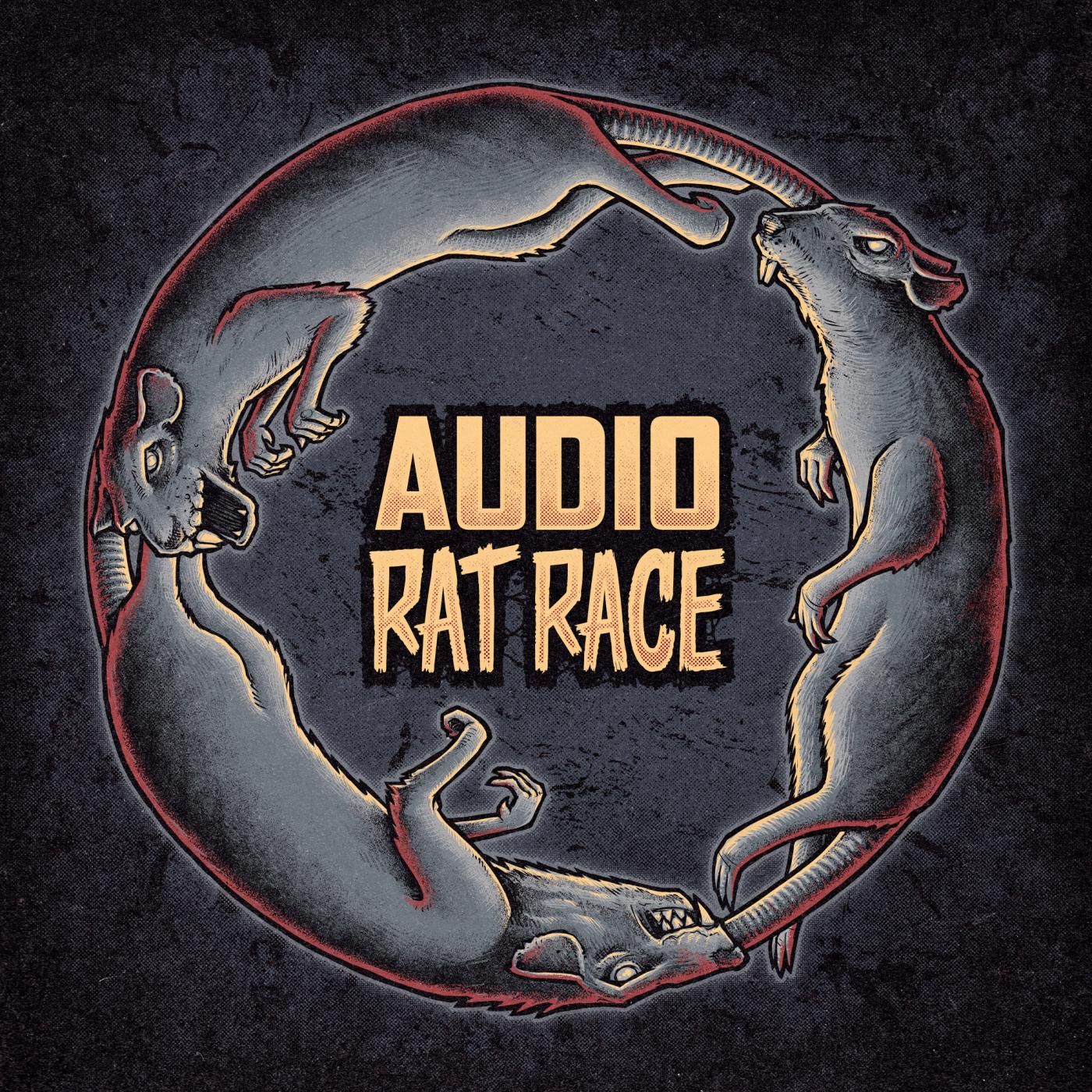 Your EDM Premiere: Audio – ‘The Crux’

Audio’s upcoming EP, Rat Race, will be the first solo release he’s done since 2016 and since pairing up with Ed Rush for their collab project, Killbox. The pair have released an EP and four singles on RAM in 2017 alone, but Audio has still managed to put together this four-track solo EP and picks up right where Audio left off on his last solo releases in 2016.

The Rat Race EP opens strong with “The Crux” which is the track Your EDM is proud to premiere. This might be one of the most complex-sounding tracks on the EP, especially when it comes to the intro. So much is going on from the get-go, including at least two false drops and one beat ramp-up which will likely have listeners ready to do the ubiquitous drum and bass head and/or arm drop far too soon. Once the beat does come in, the drop is surprisingly subtle, although the beat is not. This is when fans will know they’re listening to both and Audio and a Blackout track; there’s no mistaking either.

The aforementioned beat on “The Crux” is quite steppy, and what fans will notice is unique about the bass here is there is a conspicuous lack of sub bass. Quick, rolling snares and a techy, grinding bassline are what make up the meat of the track, with punches of a sort of whirring synth at the end of each phrase. Metallic, digital boss sounds from Megaman come to mind. This whole combination with the seriously mind-jumbling intro make for a track which takes a peek back to techstep and Blackout’s foundations while being thoroughly modern and neuro-driven.

The other three tracks on Rat Race also see Audio taking his solo stuff to the next level, and all of the tracks are perfectly suited for Blackout recordings. When this Rat Race comes out the focus may be on the title track with its midway switch-up from halftime to drum and bass, but fans would be advised not to skip over “The Crux” and the rest of the tracks, as they are all tastemakers with Audio doing some incredible things to drive techy and neuro drum and bass forward.

Rat Race is out tomorrow, November 10. Check out the Blackout Music website for info on streaming and purchase.