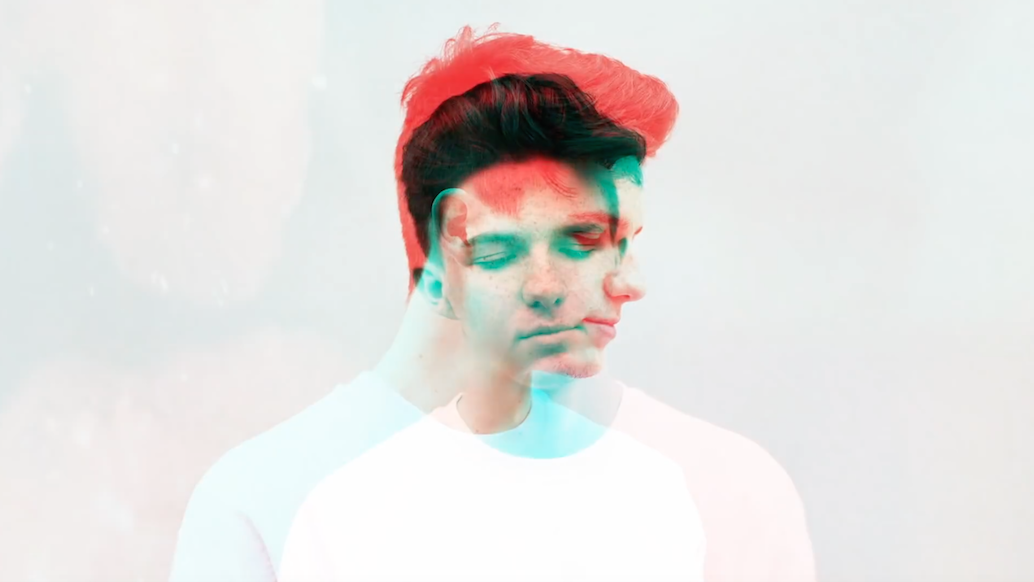 After listening to Petit Biscuit’s debut album Presence, it’s hard to believe that he’s only 18 years old. But even that isn’t really the full story – Petit Biscuit released the album yesterday, on his 18th birthday, so all of the album was produced when he was 17 or younger.

The album is Petit Biscut’s complete creative vision, and includes contributions from Bipolar Sunshine and Panama, in addition to Lido. The album was mastered by legendary engineer Chab (Daft Punk, Air, Sebastien Tellier) in a nod to the forefathers of French dance music. Possibly most impressive is the fact that the album was written, produced and mixed completely independently, while finding time between high school exams and sold out tours.

Comparisons could be drawn between the album and work by Odesza or Jon Hopkins or Fakear or any number of other artists, but Petit Biscuit’s strength lies in his future, which at this point seems limitless.

We really recommend carving 53 minutes out of your schedule today to sit down and listen to this masterpiece.