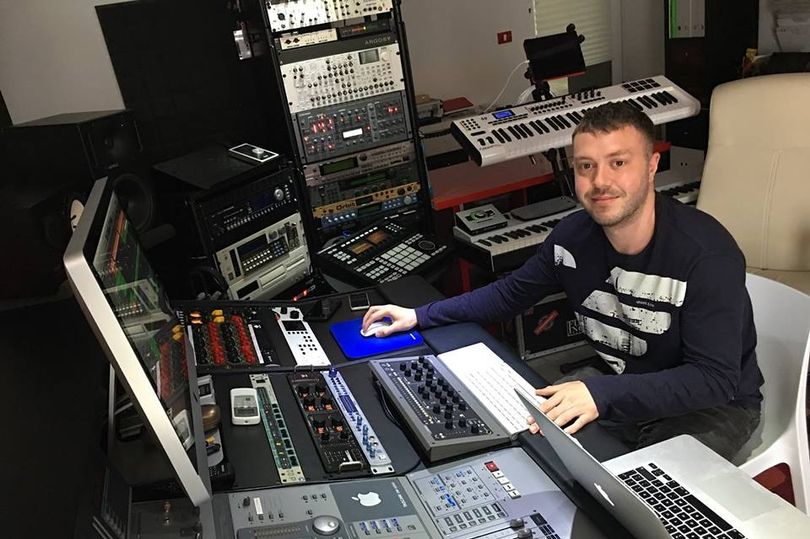 Autistic Man Describes How Dance Music Saved Him From Depression

This is Danny Eaton — an autistic man who traded his school days of being bullied for days spent in the studio working on production. He says electronic music saved him from a life of depression and now more than ever, it seems his dreams of becoming a professional DJ are within reach!

After being diagnosed with autism, Danny was taken out of classes at a young age back in New Brighton. His parents found him a specialist school, but he still struggled with education. That’s around the same time he discovered his passion for electronic music.

“I caught the bug and started investing my paper-round money into DJ and production magazines,” Danny said. “From that point, I decided that a career path in music was what I wanted.”

It didn’t come easy. As Danny experimented with various genres in his home studio, he faced a battle with depression. After hanging up his headphones for two years and almost giving up music completely, Danny found a newfound appreciation for producing — and a particular love for trance music.

At just 23 years old, Danny has already been a guest on Armin van Burren’s radio show, caught the attention of Purestone’s Pure Trance label and signed a deal. It’s sounds like he’s destined for the dancefloor.

“I’ll continue to take all chances and opportunities to make a promising career for myself,” Danny said.

See what Danny is listening to now here.