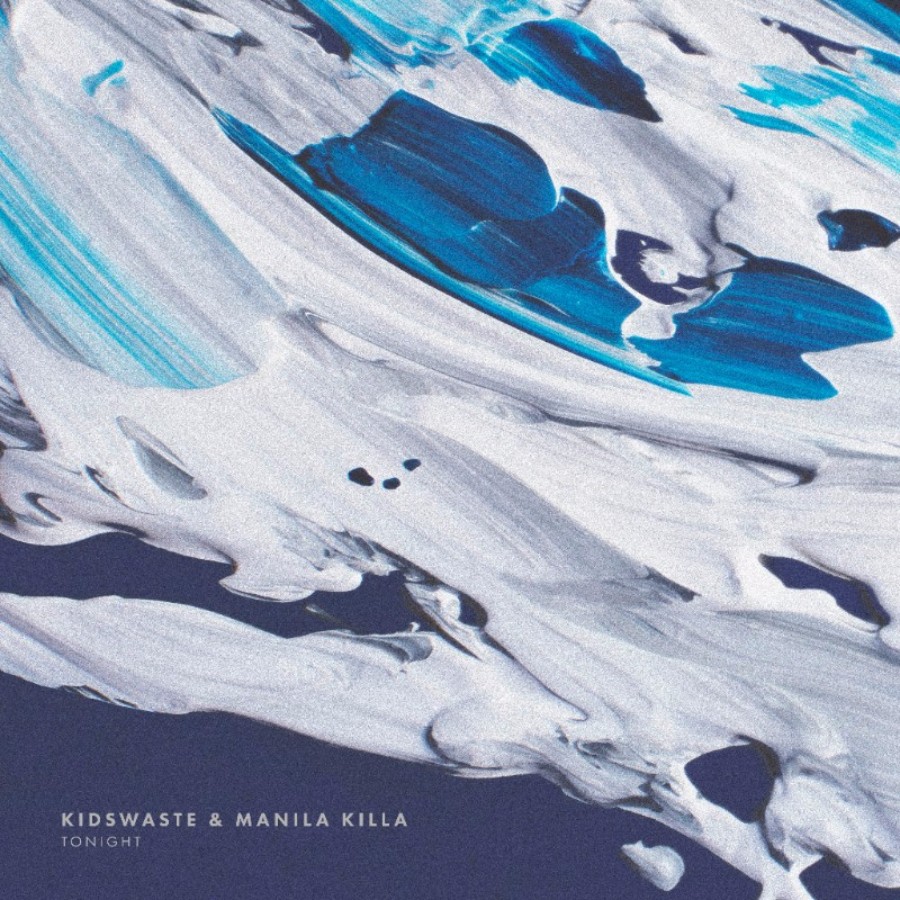 Counter Record’s newest signee Kidswaste kicked off his new label deal with single “Fade” several months back and now he returns with follow-up record “Tonight.” Compared with its predecessor “Tonight” is a far stronger record that has unsurprisingly been very well-received.

The record features fellow producer Manila Killa as a collaborator while also boasting vocals of emerging pop wunderkind Chelsea Cutler. This isn’t the first time that Kidswaste and Chelsea Cutler have collaborated and their chemistry is on display once again in this easy-going indie pop record.