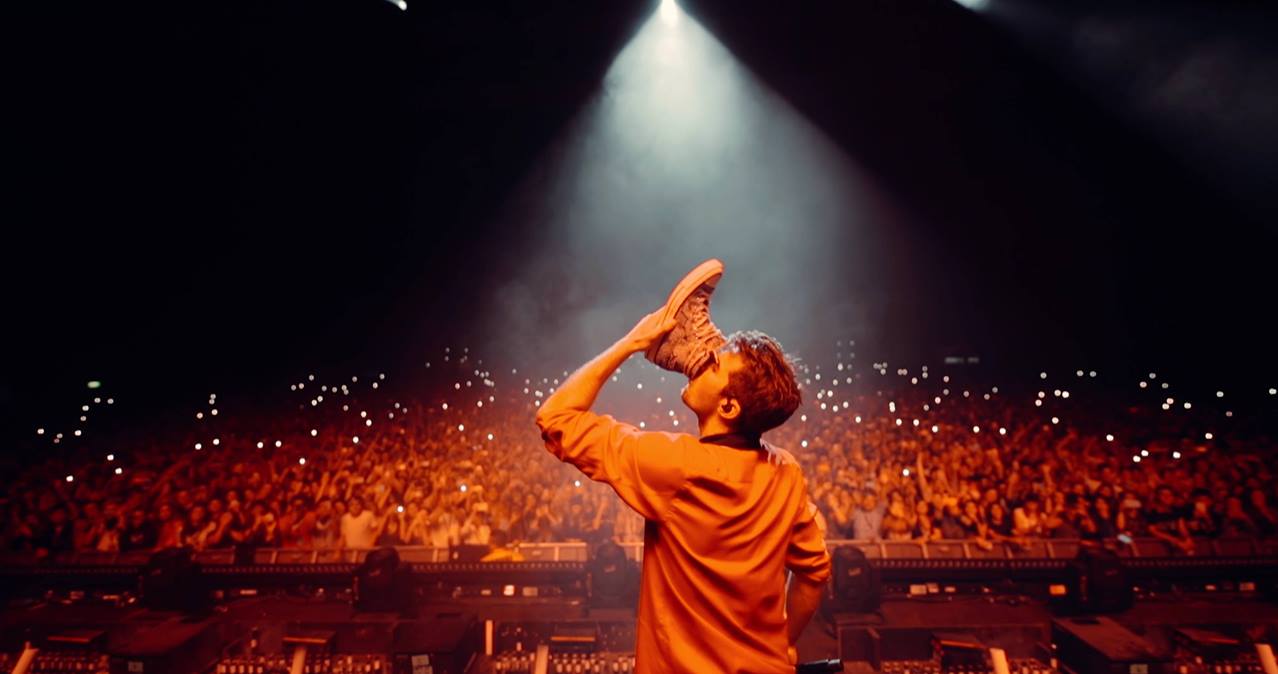 It’s been 7 months since The Chainsmokers dropped their debut album Memories… Do Not Open and they’ve managed to tour the world over with it. Playing on every continent and producing new music at the same time might sound like a challenge to some, but Drew and Alex have managed to do it anyway.

In their most recent video posted to Facebook, The Chainsmokers tease new music in their next video that they’ll share to social media. It’s nearing the end of the year, but there’s no doubt that we’ll be hearing new Chainsmokers music before then.

Until that point, you can watch the video below and listen to Midnight Kids’ remix of “Young.”

“NO CHILL! NEXT VIDEO YOU SEE WILL HAVE NEW MUSIC! GET READY!”

NO CHILL! NEXT VIDEO YOU SEE WILL HAVE NEW MUSIC! GET READY! | Sam Kolder

Posted by The Chainsmokers on Wednesday, November 15, 2017