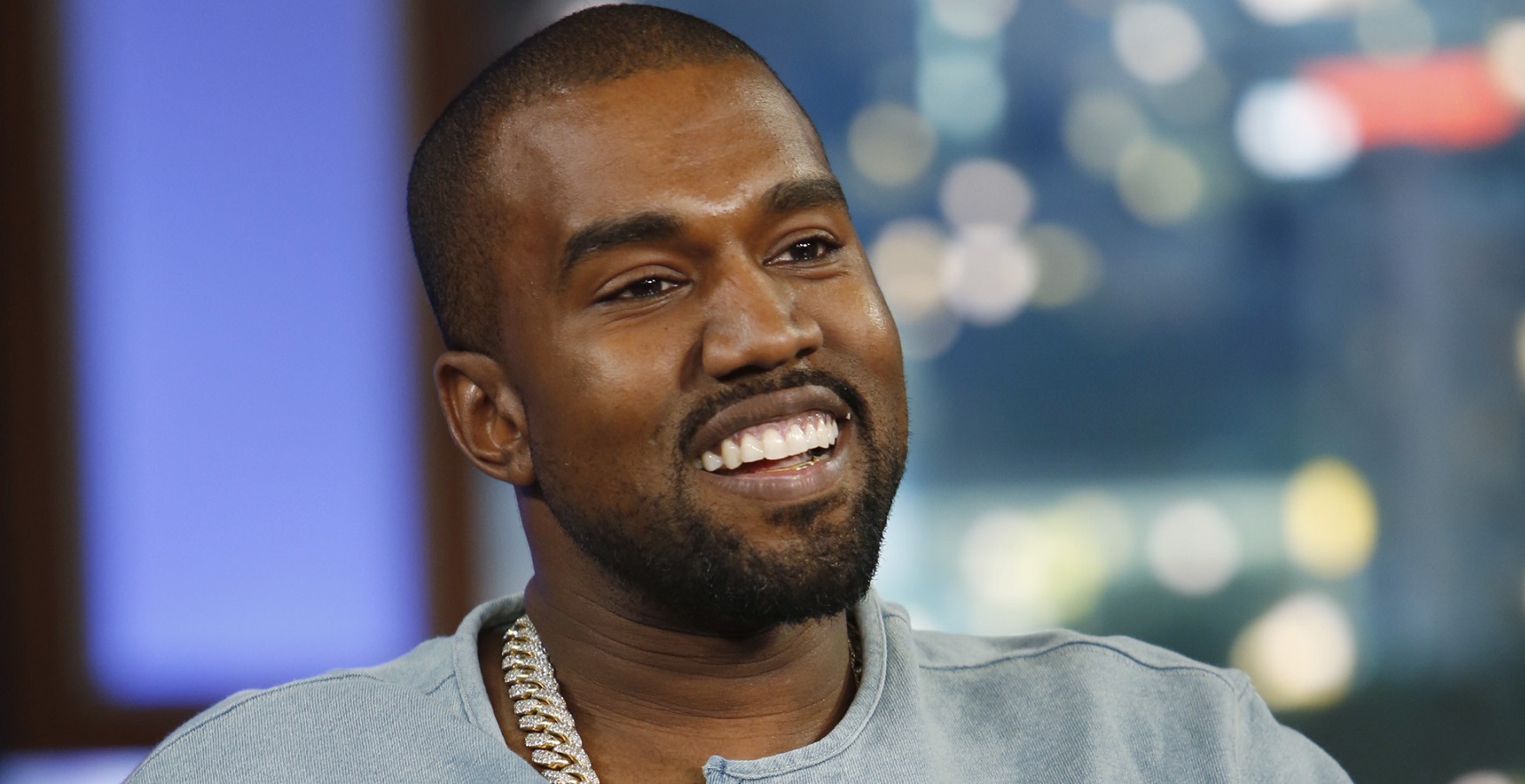 Kanye West’s “Power” has been dropped in EDM sets probably since it was first released – it’s one of those hip hop songs that permeates the genre and lets kids in the crowd wild out for a little bit before returning to whatever genre they were there to see in the first place. As such, it has a sort of special place in the hearts of a lot of EDM fans; not to mention it’s also just one of Kanye’s best songs, period.

Earlier this year, Joe Mason put out his remix to Stalgia’s “BDY.” And I guess recently he realized just how well it fit with the vocal from “Power” and put the two together and boy was he right. If you want to listen to the original remix, you can do so here, but we seriously recommend checking out the edit below first because it’s just that dope.