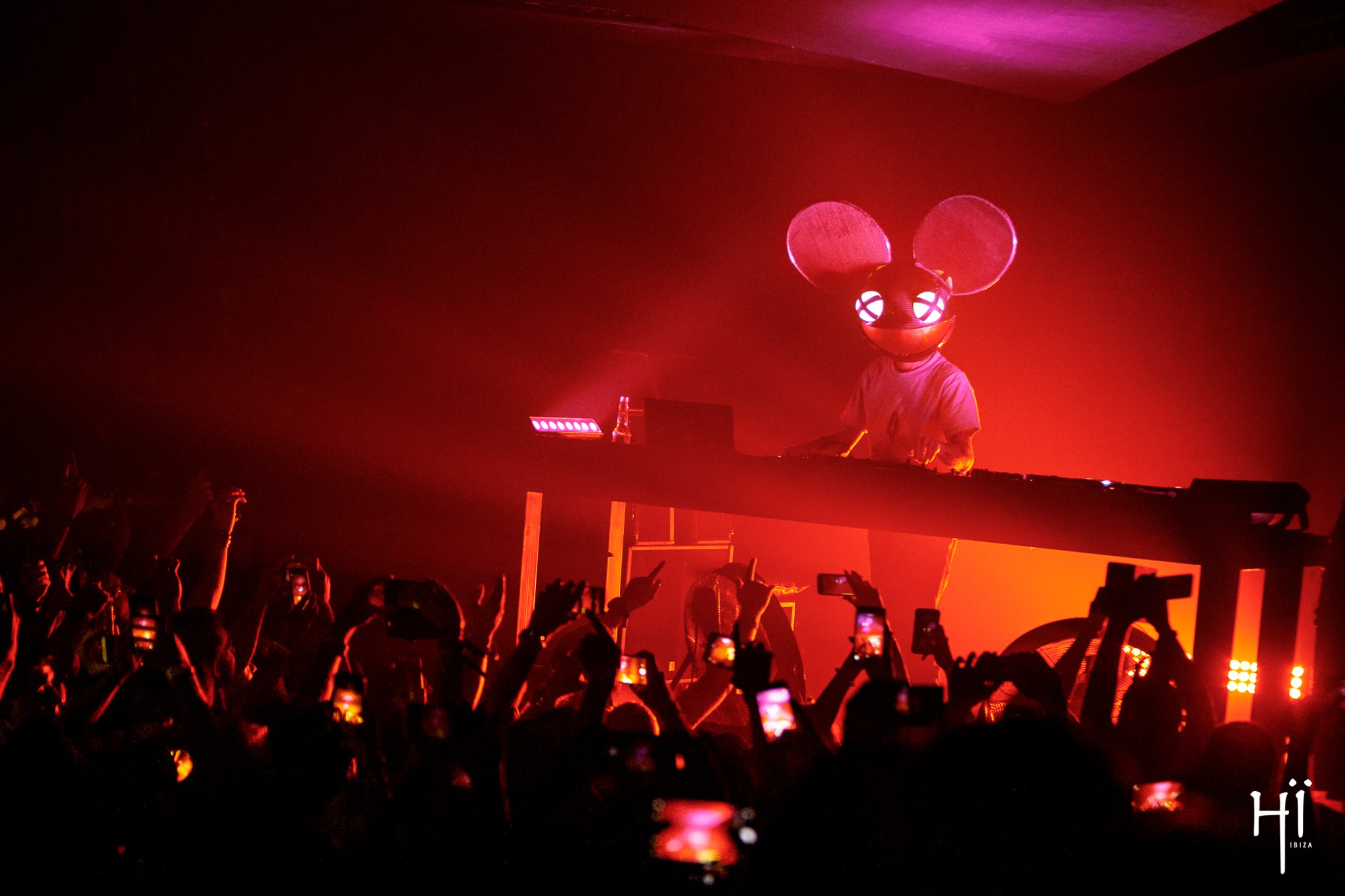 New Festival Featuring Deadmau5 & What So Not Cancelled Week Before Debut

Starting a new festival is always a gamble. Many have never made it past their first or second years, and many more never even made it to their debut because of poor planning, insufficient foresight, inopportune weather or any number of other predictable and unpredictable variables. Unfortunately for FLUX Festival in Australia, it will not be going ahead with plans to debut on December 1 in Adelaide.

The festival was set to be headlined by deadmau5 and Aussie native What So Not, but it has now been cancelled with no reason given. The official festival website is now completely blank except for one glaring message in the middle of the screen, “Please be advised that the Flux Festival on 1 December at Bonython Park has been cancelled. All ticket holders will receive a full refund from Ticketmaster.”

Many believe poor ticket sales and a late announcement of the festival to be major contributing factors to the cancellation; FLUX would have been competing against two other larger and far more established festivals, Sensation and Creamfields.

Anybody who bought a ticket will receive a full refund from Ticketmaster.