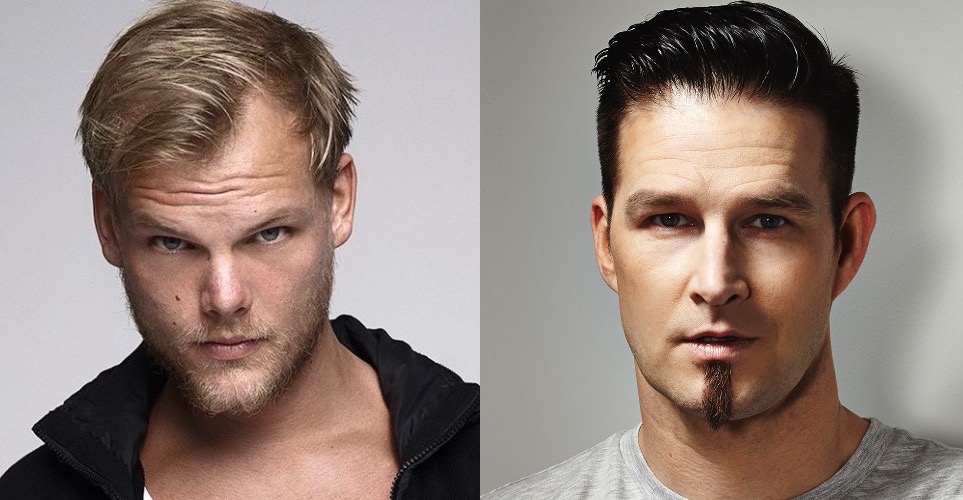 If there are two songs that have become bigger memes than Avicii’s “Levels” or Darude’s “Sandstorm,” I’ve yet to hear them. (Baauer’s “Harlem Shake” comes closest, but still no cigar.)

Darude’s “Sandstorm” in particular is especially invasive, permeating every corner of the internet, even beyond dance music. On the other side is Avicii’s “Levels” which is arguably one of the greatest electronic songs of all time – between the rhythm, the melody, and the vocal hook, there are few things better than hearing “Levels” dropped in a set.

All that being said, when we asked our readers to choose between them, “Sandstorm” eked ahead by just a small margin of around 300 votes out of 10,000. Because like it was mentioned before, “Sandstorm” isn’t just a meme in EDM – it’s in gaming, in the internet, it’s everywhere (except maybe your local Evangelist congregation).

Avicii and Darude were awesome sports about the whole thing too, even sharing the poll on their pages.