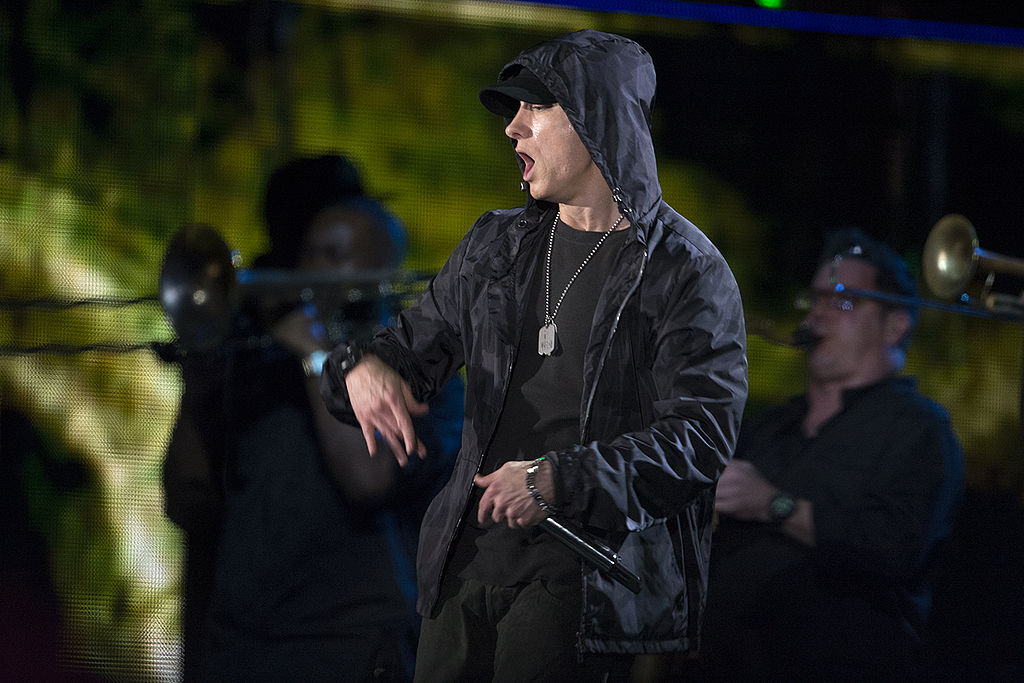 Festivals generally drop their lineups around the same time every year. It’s how we know we should be getting an Ultra lineup sometime this month (at least phase 1), and we get Coachella’s lineup soon after New Year’s. So by that logic, Okeechobee’s lineup should have dropped by now, but… it hasn’t.

Lots of rumors and speculation have been going around as to the reason. Seasoned festival goer and a man with many sources in the festival circuit The Festive Owl says the festival isn’t in trouble, it’s just waiting on something or someone. The biggest rumor on that end seems to be that Okeechobee has booked Eminem for a headlining performance, but this rumor is entirely unconfirmed at this point.

So, what’s the hold up? No doubt we’ll find out before the end of the year, but for now we’ll just have to twiddle our thumbs and wait for that sweet, official announcement.

Lots of Okeechobee Music & Arts Festival questions being asked. Rumors are floating around of Eminem (UNCONFIRMED)…