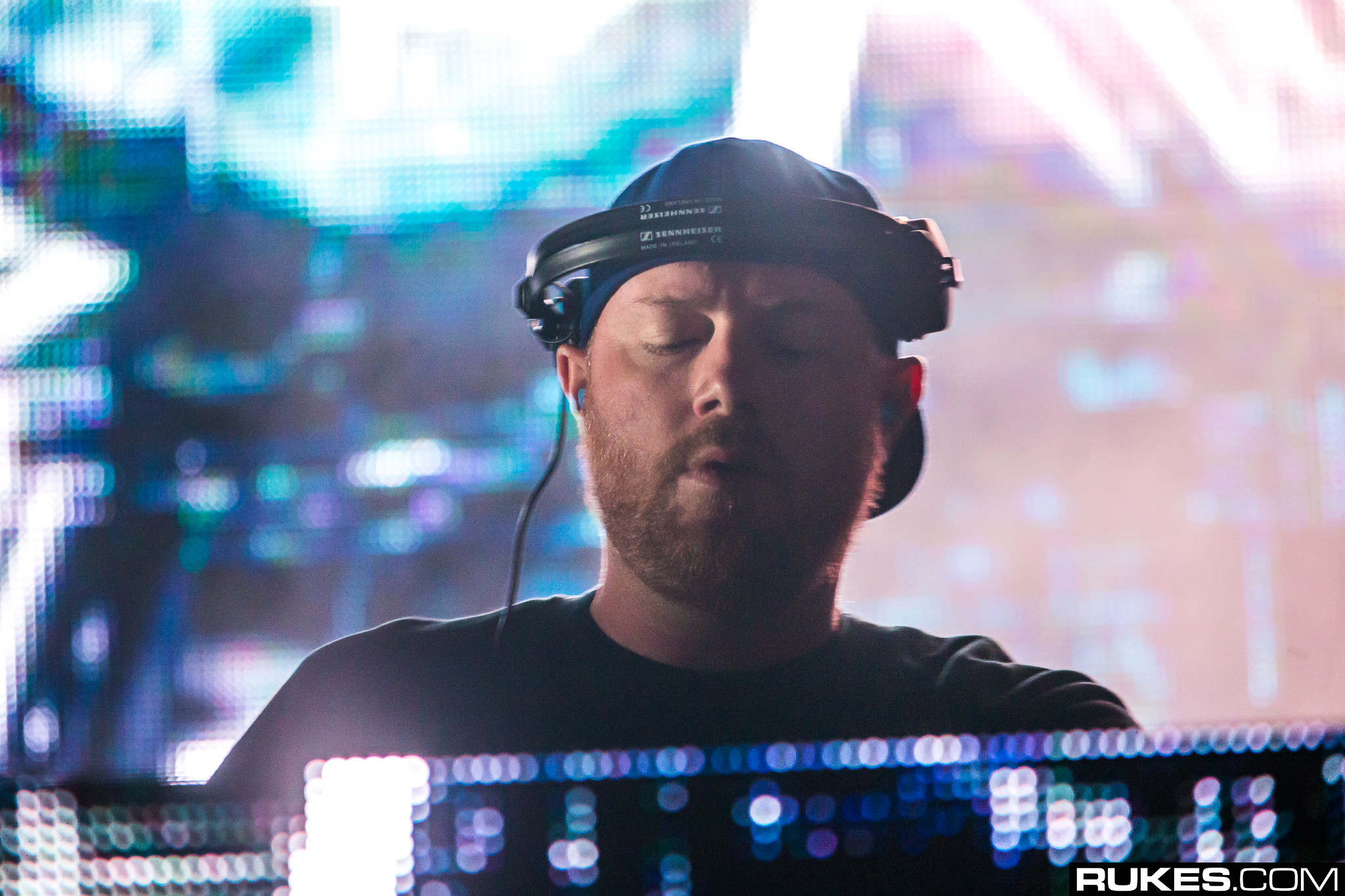 Eric Prydz Releases New Track As Pryda, “Stay With Me”

Eric Prydz has finally released the “Prytrance ID” that fans have been waiting for since Above & Beyond’s Group Therapy in September, and it’s been well worth the wait. Though you could hardly actually call this psytrance, the track’s beats and melodies draw you in with hypnotic precision, like most of his music.

Prydz just released an entire EP as his mysterious alias Tonja Holma, but we know that Prydz likely has dozens and dozens of IDs and unreleased tunes piled up on his drives somewhere.

Check out “Stay With Me” below.

Update: An earlier version of this article referred to the track as “Psytrance ID.” It has been corrected.