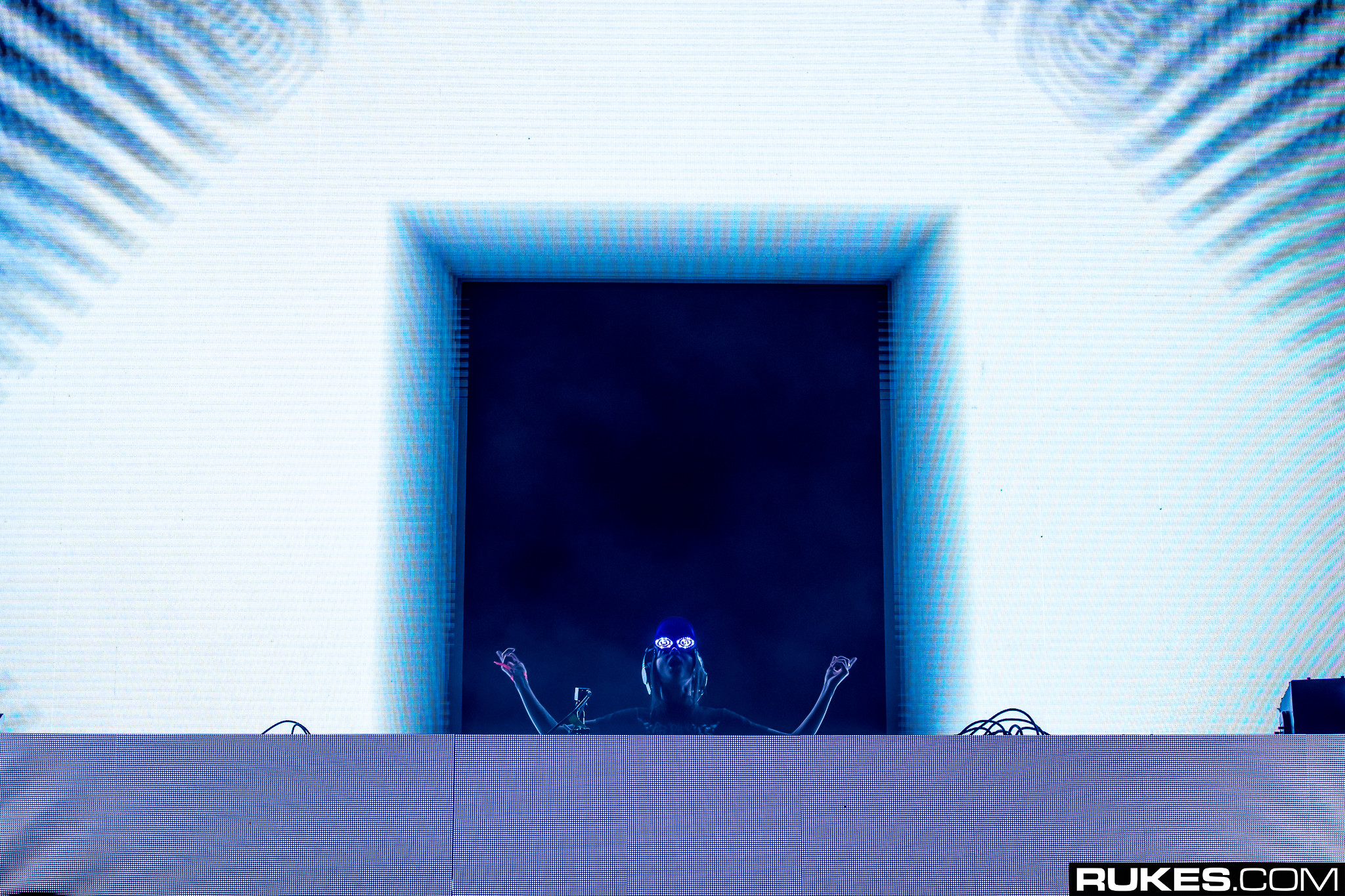 Are you into riding the rail and getting crazy to some heavy hitting riddim? Or, would your rather bob your head as techno resonates deep in your soul?

Neither answer is wrong of course, and it’s not out of the question for EDM lovers to appreciate both drastically different sub-genres. But out of curiosity, we just had to ask which you all prefer.

The comments express an interest in the more bass heavy style. “Techno is dead,” one comment reads. “Riddim is where it’s at.”

“Bro. Wtf is wrong with y’all. Riddim is bae,” another reads.

Despite such comments, techno prevailed with 62% of all votes, versus riddim’s 38%. Techno wins by a long shot!