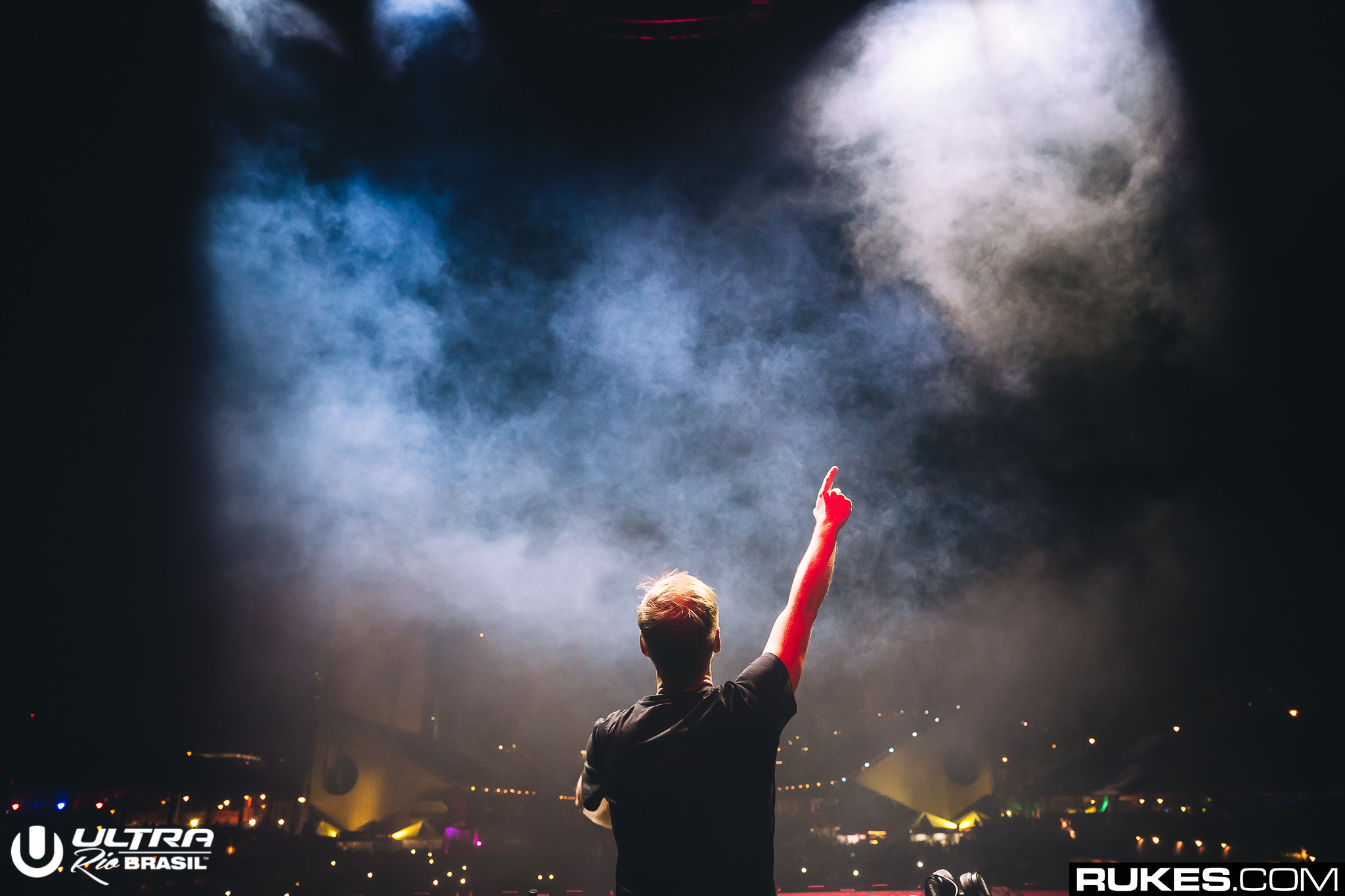 Armin van Buuren or Tiësto? This isn’t an easy one by any means as both are straight up legends in the EDM world, but we want to hear from you!

Tomorrowland, Ultra, Electric Daisy Carnival, and beyond — no festival would be complete without a set or two from both of these DJ powerhouses. While Tiësto now appeals to a more mainstream house audience, Armin keeps his roots intact while working through different styles of trance – though, most trance purists will call his current style “trouse,” but whatever. You can catch Tiësto traveling the world with his massive CLUBLIFE sets, meanwhile Armin is out there somewhere playing a 14-hour set.

“Seriously? Your going to make me choose? LoL. Well guess I have to go with Tiesto since he was the first DJ/Producer I ever heard,” one commenter says.

“Lately, Armin… but I’m a huge Tiësto fan, too,” another writes.

At the end of the day, you gotta love ’em both but if it came down to it — let’s say they’re both closing out stages at the same time — who would you choose?