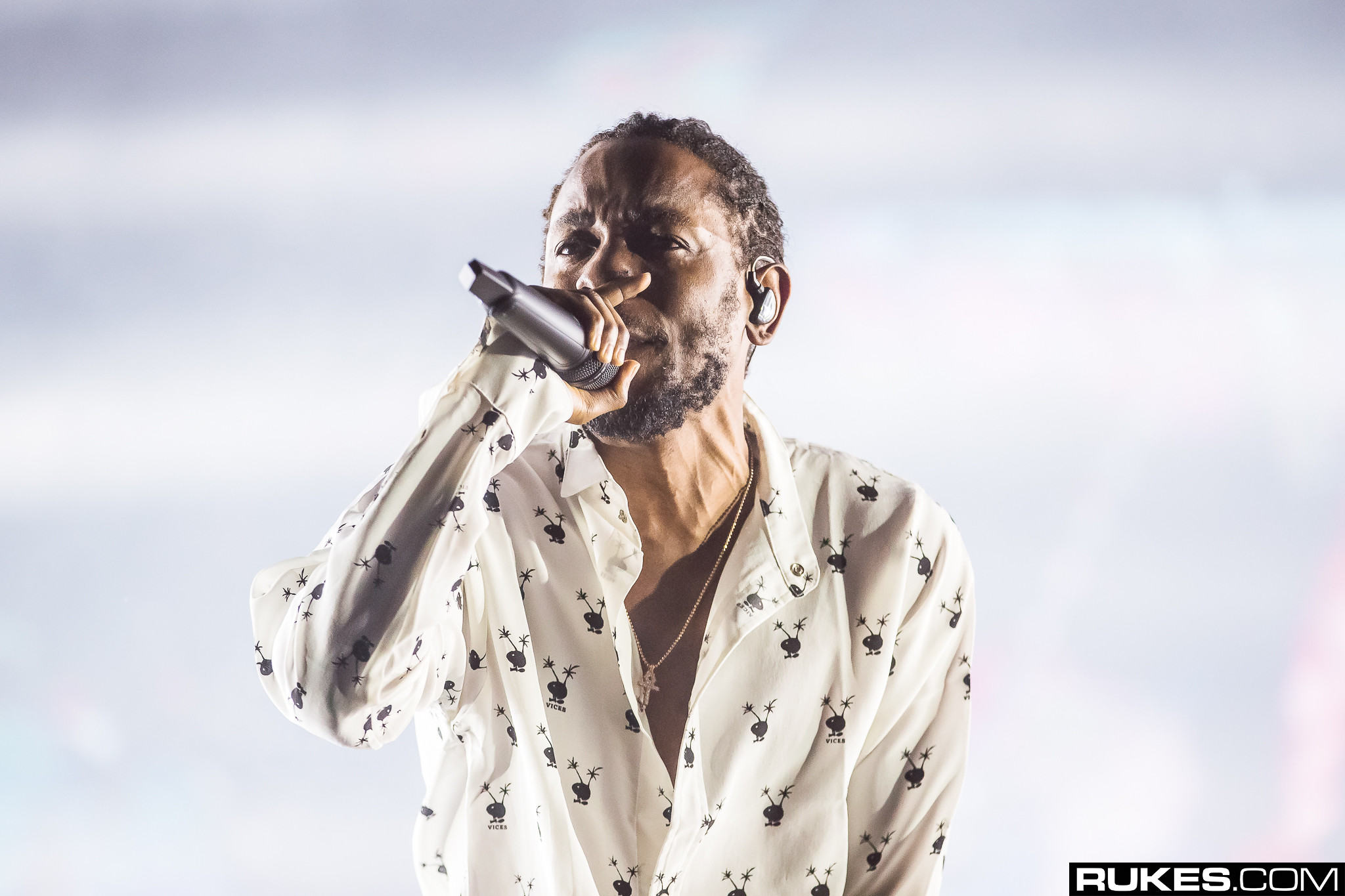 For First Time In 14 Years, Country Missed Out On All Top Grammy Nominations

Country is still one of the biggest music genres in the US (despite what many dance music fans might believe), but even that hasn’t kept it from landing a goose egg in the Grammy nominations this year.

For the first time since 2004, no country artist or record was nominated in the record, song, album and new artist of the year categories. So… why is this?

The dominance of hip-hop and R&B is a solid place to look. In fact, of the top four categories, only two white artists even appear: Lorde and Julia Michaels.

Some country insiders also blame a rather week year of releases in the genre, but it’s impossible to discount the sheer popularity of hip-hop and R&B in 2017. With Kendrick Lamar, Childish Gambino, Luis Fonsi and Daddy Yankee and others up for Record of the Year; Kendrick, Childish, and Bruno Mars up for Album of the Year; and Khalid, Lil Uzi Vert, and SZA all up for Best New Artist, it’s a banner year for diversity and hip-hop alike at the Grammys.