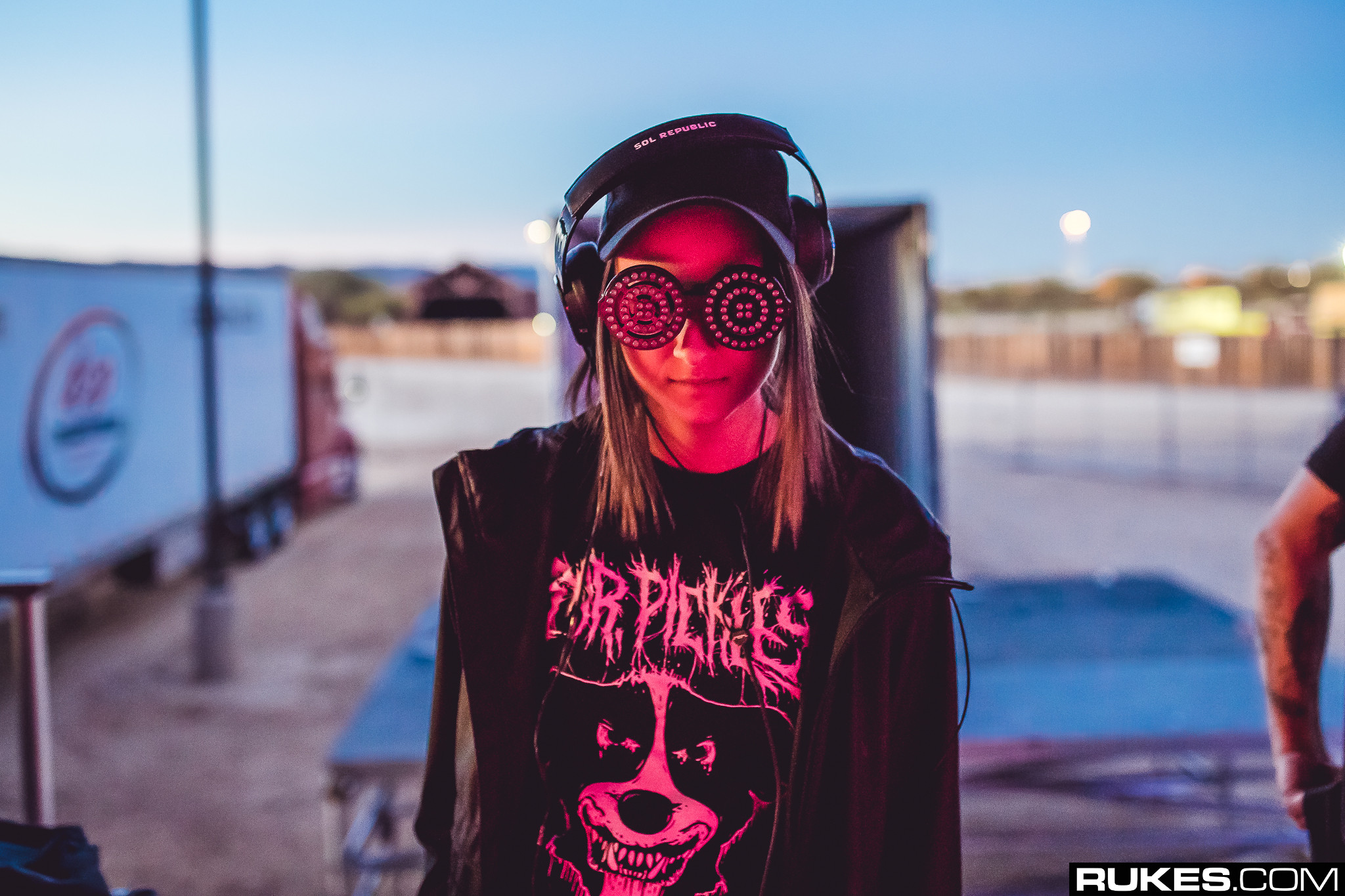 It’s only been a little less than four months since Rezz dropped her debut album Mass Manipulation, but she’s still hard at work creating new music for her cult. In a teaser posted to Snapchat today, she’s shown a brand new project that couldn’t be more than a couple weeks old at most, depending on if she was sent the music early enough…

We’re talking here about a remix for one of the tracks off Porter Robinson’s new project, Virtual Self. Rezz has shown that she’s creating a remix of a new single released off the EP yesterday, “a.i.ngel (Become God).” The remix follows Rezz’s characteristic midtempo stylings, though is almost unbearably short and leaves us wanting to hear way more.

Fortunately, she goes on to preview her next single dropping December 12, a collaboration with Isqa called “Psycho.” If you don’t recognize the name Isqa, go look up his music now – however, you might recognize his other project, No Mana.

So be on the lookout for “Psycho” on December 12, and the Virtual Self remix whenever she decides to have mercy on our souls and drop it.