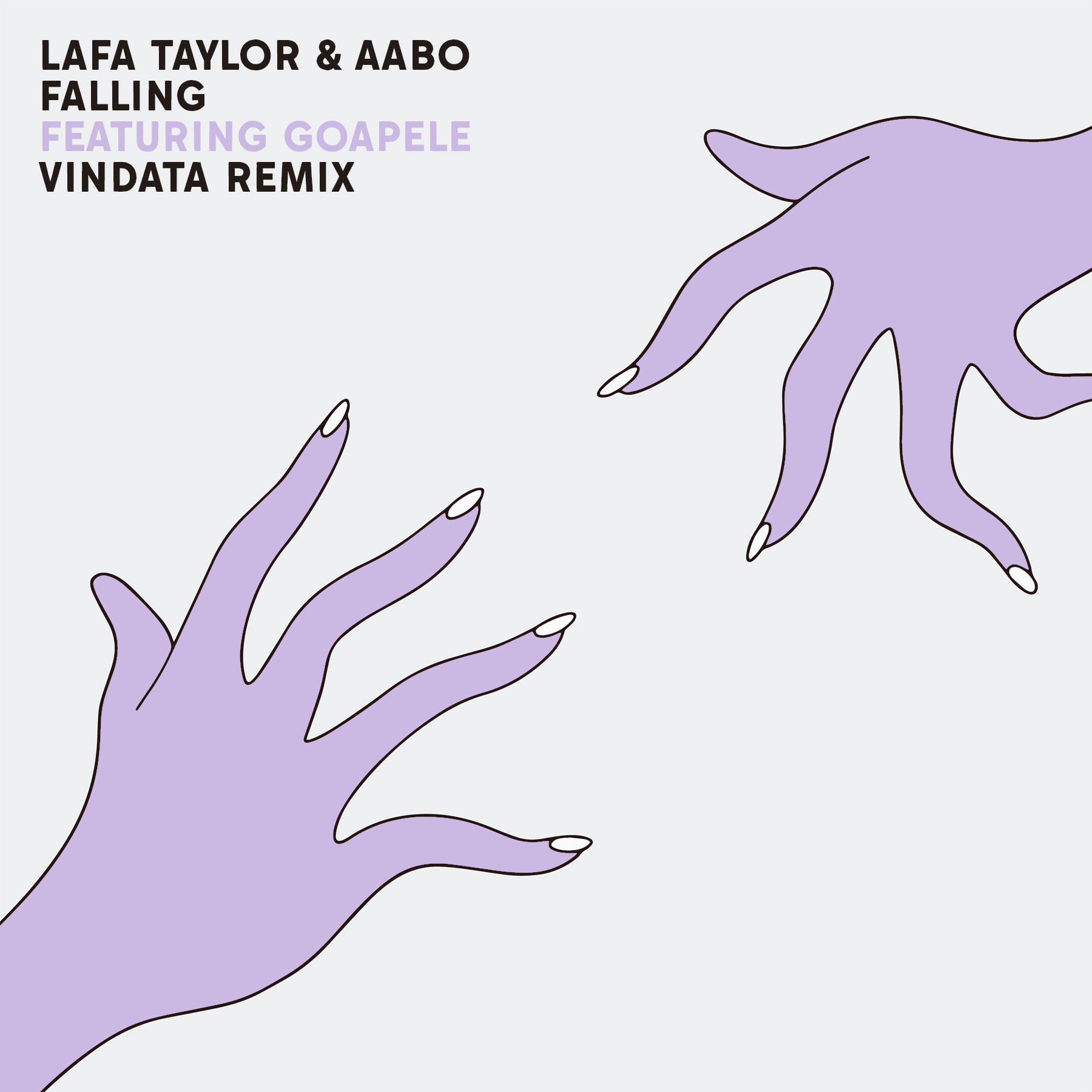 Vindata is one of my favorite up and coming producers in that diverse LA scene. The OWSLA-signed duo first caught my ear with their gritty blend of R&B/hip-hop with indie-pop and future bass. With this refined sensibility, their tracks hit heavily with a universal appeal that’s hard to ignore.

Having worked recently with the likes of Skrillex and Jai Wolf, Vindata now moves to tackle a remix by the up and coming artists Aabo & Lafa Taylor. The remix, stems from their tune titled “Falling.” The remix preserves the original’s lush vocals while tossing in chilled out futuristic synth breaks. This one just begs to played during late night drives with homies. Stream it below!