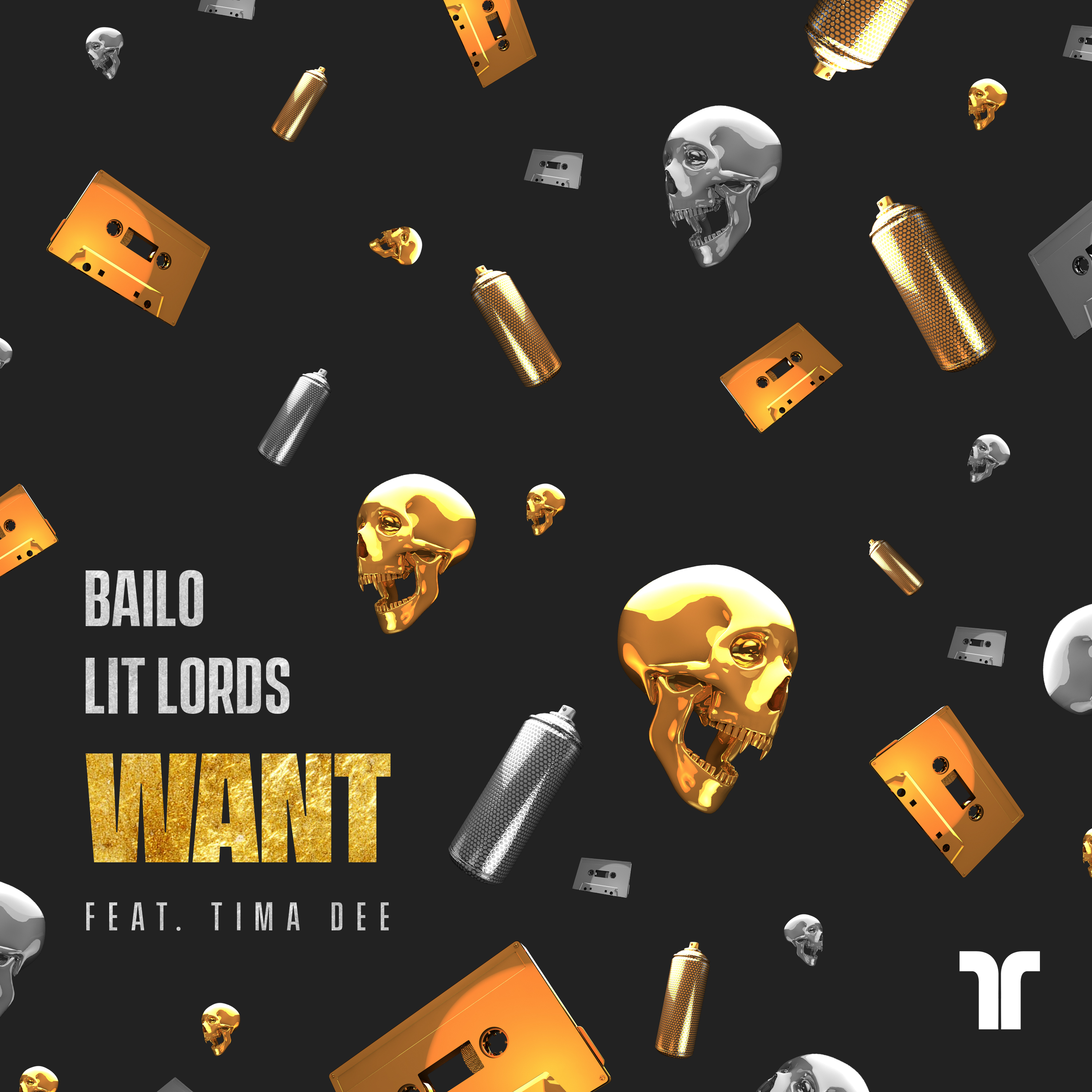 It’s not even 2018 yet and we already have the record that will be smashing trap stages all throughout the up-coming festival season. Bailo is one bass artist who has been making a serious name for himself as he climbs the ladder. The young 26 year old is one that has been surrounded by music since his youngest ages and started performing at the tender age of seven. With releases under Buygore & Barong Family and collaborative efforts with Riot Ten, HeroBust, 4B, & Adventure Club to name a few, the New York-based artist releases his current smash on Los Angeles-based powerhouse Thrive Music.

For “Want,” Bailo has teamed up with Lit Lords and featured vocalist Tima Dee. Dee comes right out of the gate with a banging vocal that builds into a drop that instantly can be identified as a serious anthem contender. Her immaculate, radio-friendly vocals lead you into a larger-than-life drop, complete with massive brassy hits and a thunderous bassline. This collaboration fuses a trendy pop voice with the tough-as-nails essence of trap, creating a sensational vibe for all ears. As the hard trap style synths shreek and the bass booms, it will be impossible to stand still as the track gets crowds rowdy all around the globe!