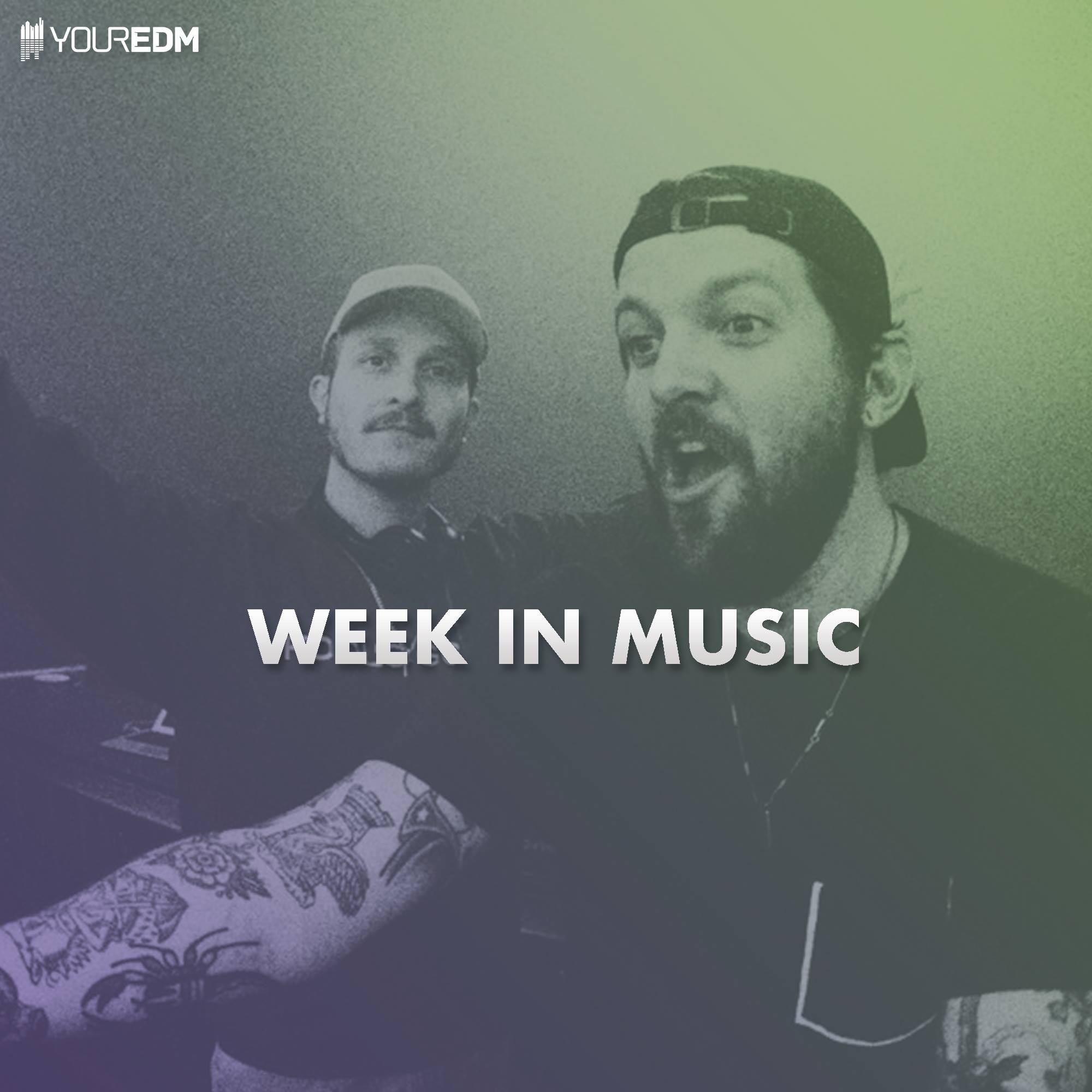 As we head towards the last days of 2017 this might just be the last big playlist of the year so enjoy it! New Don Diablo, Flosstradamus & Dillon Francis, Whethan, Kasbo, Louis The Child and more round us out on Your EDM’s Week In Music.

Louis The Child wrapped up their massive North American Last To Leave Tour in style last night at Hollywood Palladium. They also finally dropped “Last To Leave,” the record they named their tour after, so that’s great too.

Don Diablo’s gearing up for an album next year. Check out “You Can’t Change Me” which should be the final single before the full album drops. We can’t wait!

It seems every week there’s one or two high profile collaborations to write home about as well. This week it’s between Flosstradamus and Dillon Francis. Check out “Tern It Up” now.

Whethan came out of nowhere with his new single “Aftertase” while Kasbo dropped “Snow In Gothenburg.”