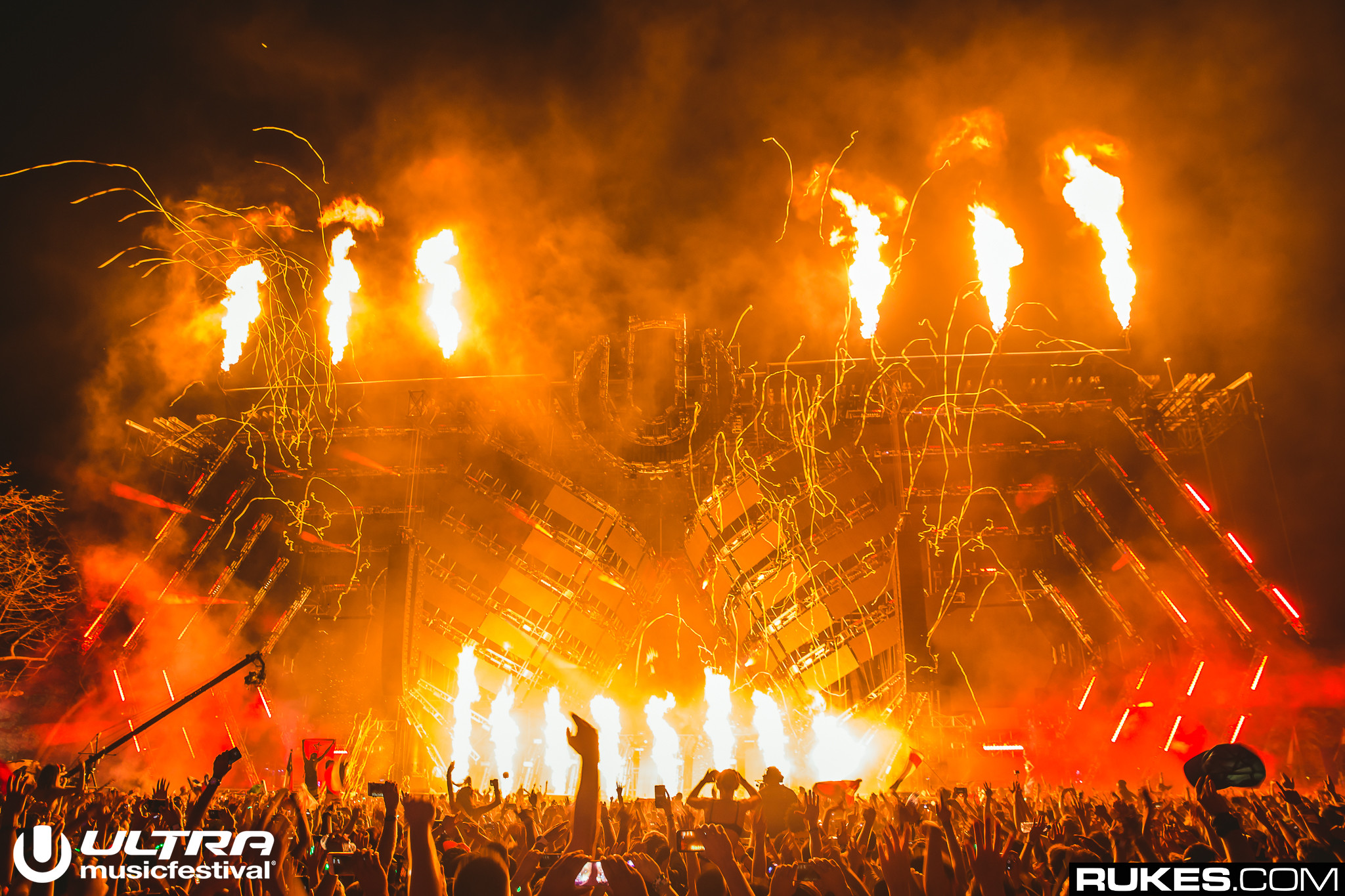 Moments after Andy C tweeted out that he was playing Ultra Music Festival 2018, Empire Of The Sun did the same, with one major caveat… they also included the rest of the Phase 1 lineup in their post.

And that’s just the main headliners…

Including the Live Headliners and Support will take up far too much space, but you can see the remainder of the lineup below.

NOTE: The lineup is watermarked “DRAFT,” so this might not be the finalized first phase. However, the likelihood of many of these artists showing up is undeniable. Or this could just be one large troll from Ultra’s marketing department. They’ve been known to do some pretty outlandish and creative things in the lead-up to their lineup announcements, so who knows?