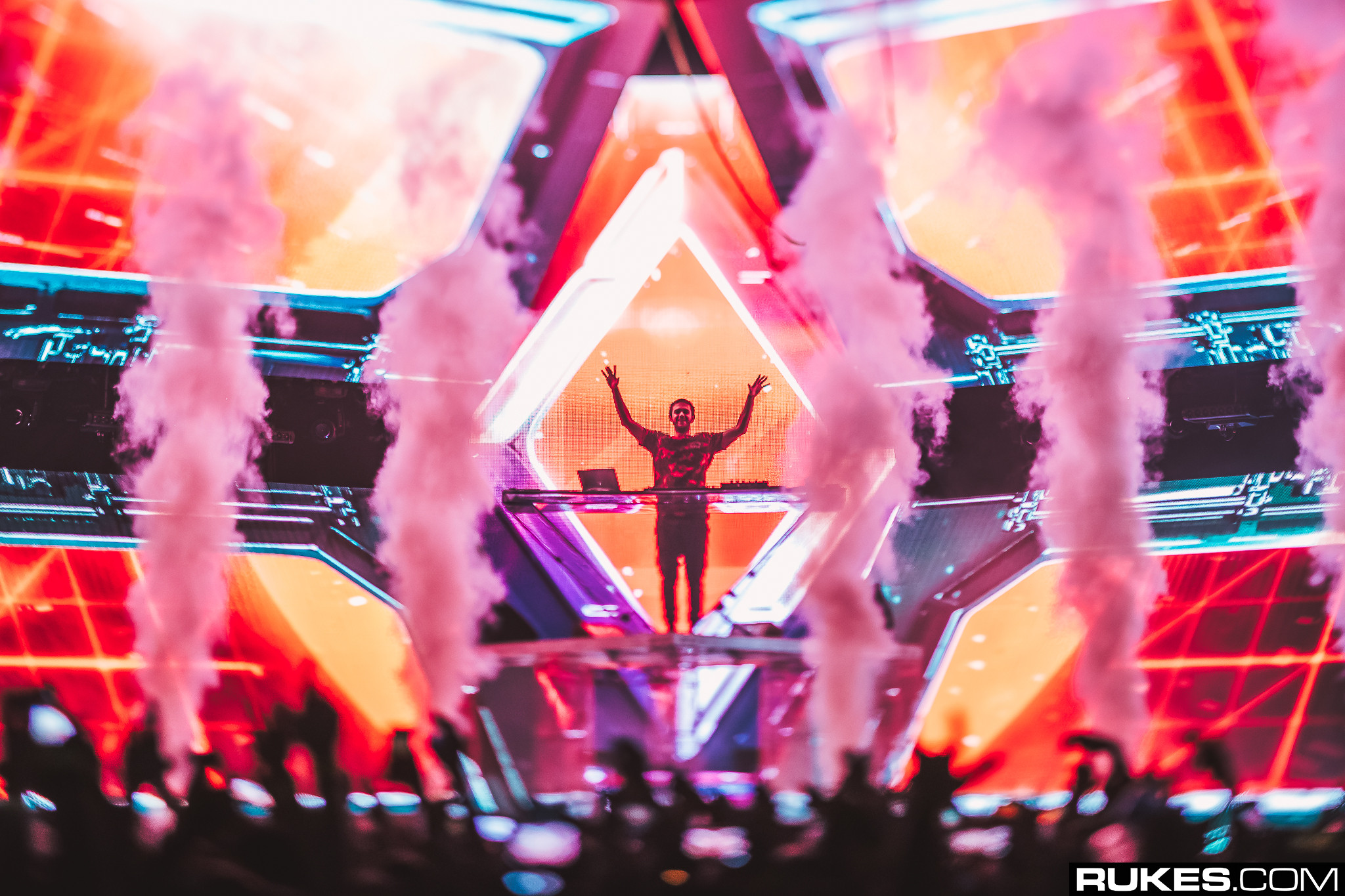 We knew that Zedd had a collaboration with Iggy Azalea in the works since at least this past May, but we had no idea it was going to be released as part of the Pitch Perfect 3 soundtrack!

Zedd shared the song on Twitter, saying, “I produced a song for @IGGYAZALEA a while back and it just finally came out!!! It’s called ‘Boom Boom’ and is one of the wildest productions I’ve ever done.”

We definitely agree – this is absolutely wild.

Zedd’s brand of electro is still as electrifying as ever and we’ve got this on repeat. Even without Iggy’s vocals, this would be an absolute banger; but honestly, Iggy slays the rhythm on this collaboration.

Just a week ago, Zedd shared news that he finished mixing his next single; it’s unclear if this is the one he was speaking about, but we’re going to guess it’s not, since he said that “Boom Boom” has been finished for “a while.”

Either way, check it out below.

You can listen to the full PP3 soundtrack below.