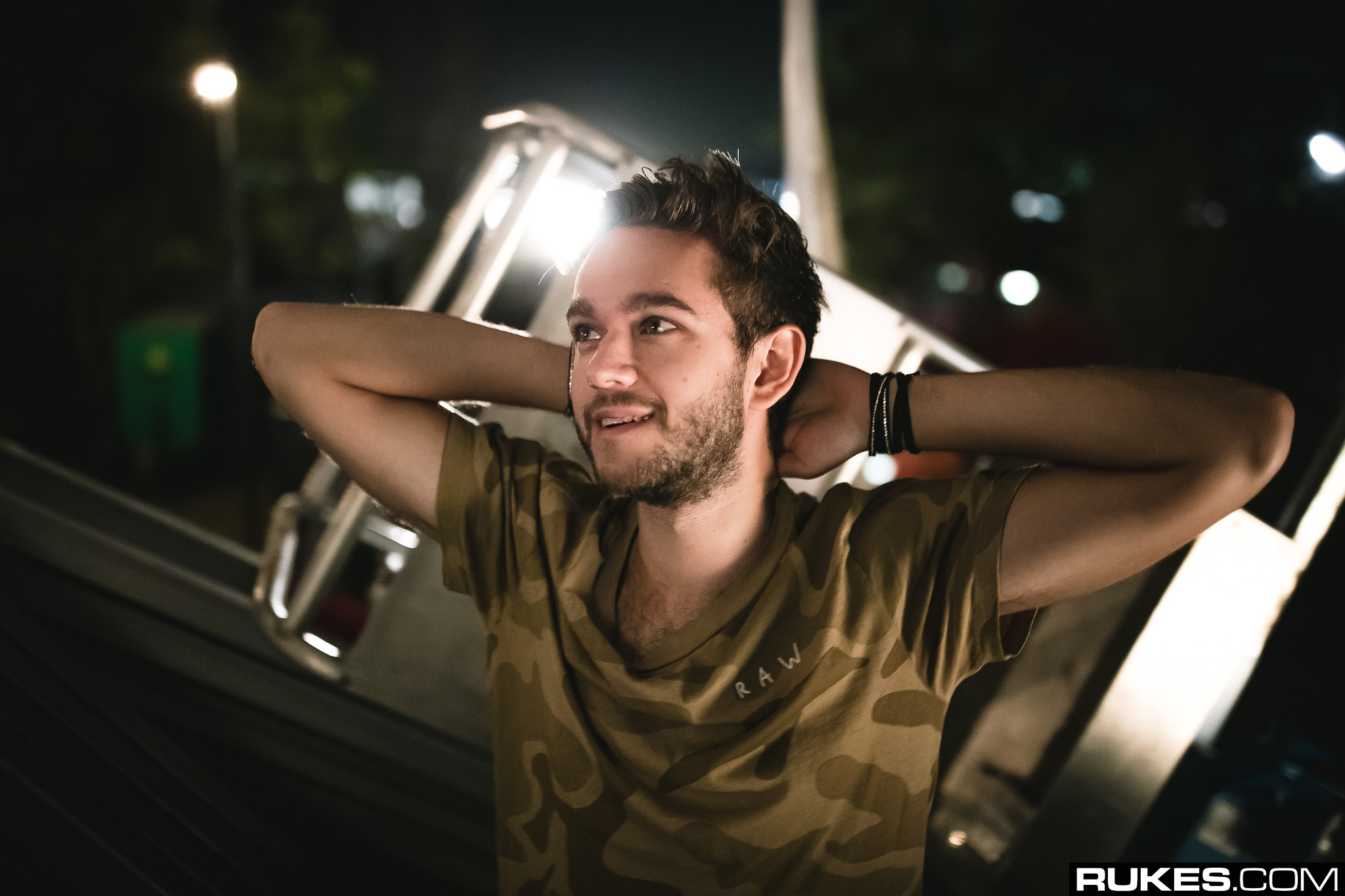 Zedd has announced: “JUST FINISHED MIXING MY NEXT SINGLE!”

The caps are necessary, because that’s exactly the way Zedd shared the news via his Snapchat story. Word for word, he revealed to fans that his next track is indeed finished, though there’s no sure sign of what it will sound like.

EDM-fused pop music has been Zedd’s focus lately. His latest releases “Get Low” with Liam Payne and “Stay” with Alessia Cara have proven to be massive successes. The latter has even received a nod from the Grammy Awards for Best Pop Duo/Group Performance.

Zedd is truly on top of his game, having just graced the cover of Forbes and all. There’s no telling what’s next but… WE CAN’T WAIT TO HEAR! Again, caps are necessary.

In the meantime, here are Zedd’s latest hits!