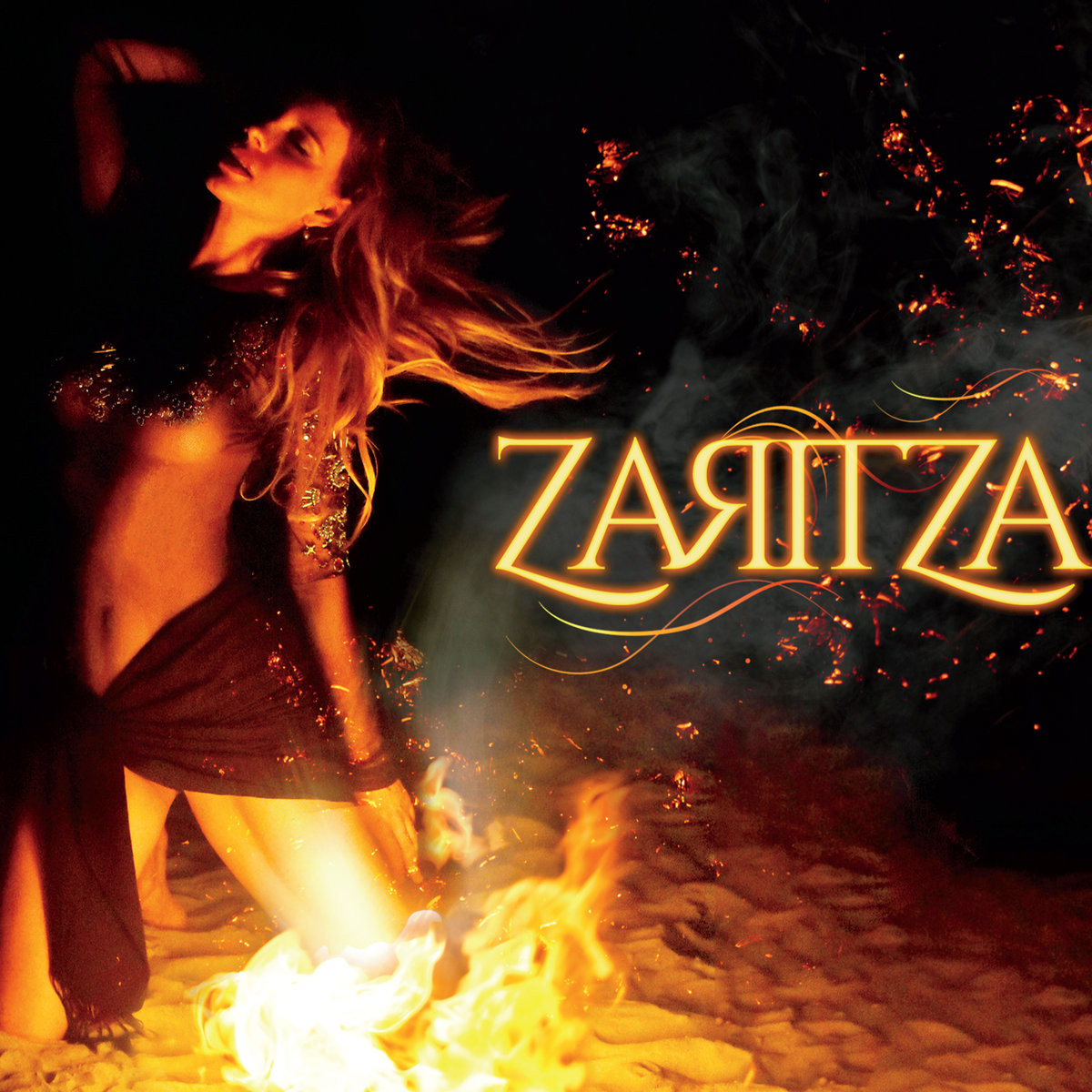 Zaritza, a classically-trained pianist and singer from Russia, took her name from two places: her favorite band, Queen, and the influence of Russian classical music on her own work. “Tsaritza” or “tsarina,” depending on dialect, means “Queen” or “Wife of the Tsar” in Russian, so she chose this slightly more modern twist on the term to pay homage to both the band Queen and Freddie Mercury and her Russian roots.

EDM-fused electro pop seems a funny place for Zaritza to have landed with her debut album, a self-titled endeavour released in August, with her classical background. She even gave a TEDx talk on Rachmaninoff last year, but it’s clear even in that talk that modern Western music has influenced her just as much as Eastern European classical. It’s even more clear on this album.

Almost all the tracks on Zaritza have some sort of electronic component, whether it’s just the intro or there’s a full house beat accompanying the artist’s extraordinary voice. The overall feel of the album has a light and airy yet sort of hardcore quality, like Tori Amos but with more pop cache. All of the tracks are squarely in the realm of electro pop, but the most mixable for EDM are “That Girl,” a punchy, synthwave house track which, while still composed like a pop track, has great EDM bones and, surprisingly, a cover of Radiohead’s “Talk Show Host.”

There are two covers on this album, the aforementioned “Talk Show Host,” and also one of Nirvana’s “Heart Shaped Box.” This again gives a window into Zaritza’s Western tastes and how she arrived at the style on this album, but “Talk Show Host” really shines for her here. It’s a slow song, and while the original is done with just a few other instrumental elements, Zaritza’s cover is done with almost all electronic elements. Sweeping ambient elements fill up the negative space between her vocals and the sparse synths. It’s almost as chilling as the original. Mix this cover with pretty much any EDM beat and it will be an absolute dancefloor smasher. It could even be used as a break/transition song on its own.

Zaritza’s first release, a dual single in 2014 was almost completely piano-driven compared to this debut album, so it’s interesting to see the progression. While she’s a great songwriter and talent in her own right, her voice is also perfectly suited to EDM so perhaps her next step is to collaborate with some producers. In the meantime, Zaritza is a triumph of deep, thoughtful electro pop and a great example of how to marry modern and classical music the right way.

Zaritza is out now and available on the artist’s Bandcamp or Soundcloud. Be sure to pay close attention to the Radiohead cover of “Talk Show Host.”