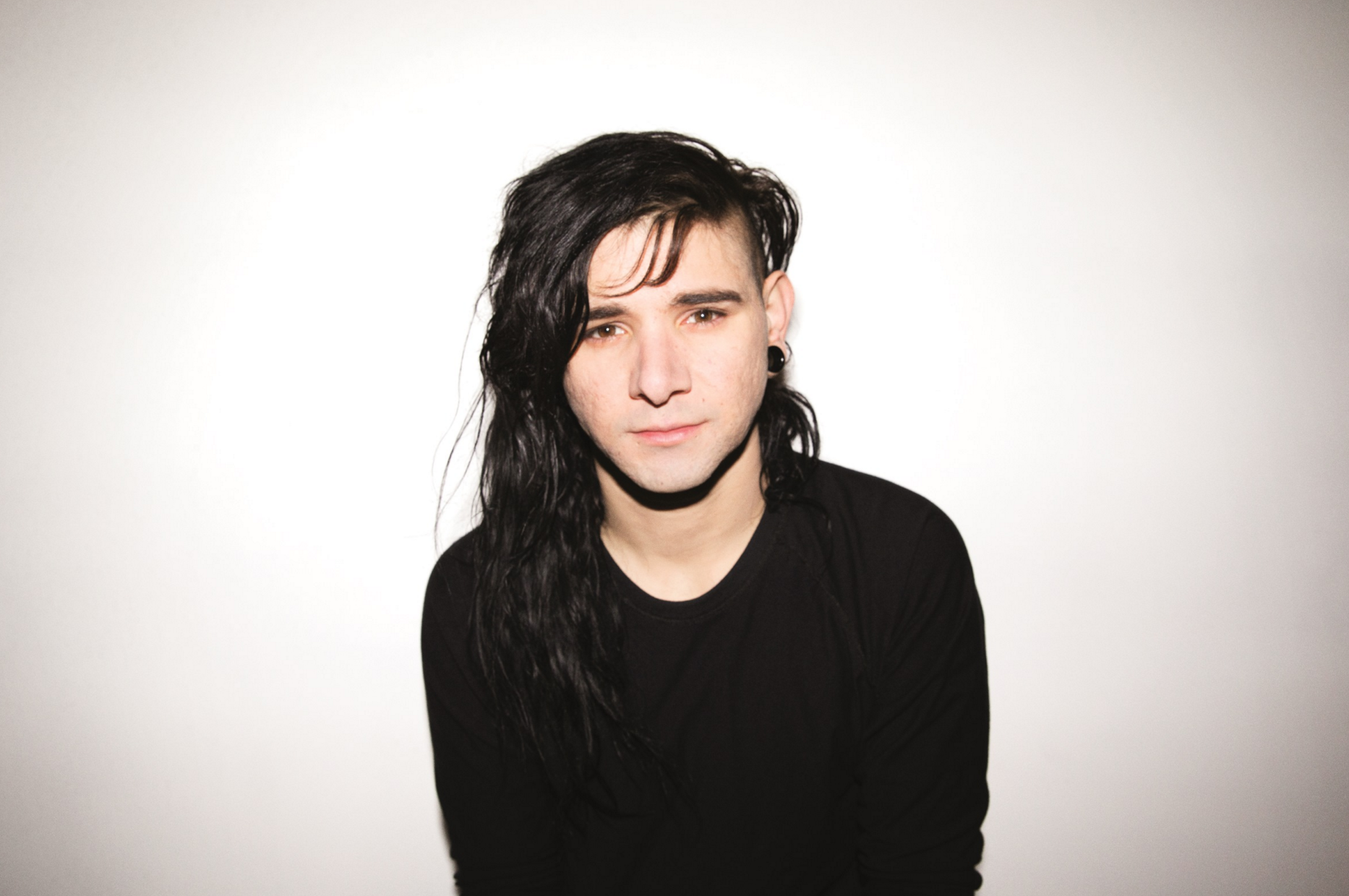 The Most Anticipated Dance/Electronic Albums Of 2018

We’ve only just put out our Top Albums of 2017 list, and we’re already looking to the future. 2018 is still over a week away, but we already have a fairly good idea about a number of albums that will be coming out in the coming year.

While 2017 saw epic releases from a number of artists, 2018 could stand to be even bigger.

Diplo recently dropped a bomb that Skrillex is working on a new album, and we couldn’t be more excited. The former emo/punk band member-turned world-class DJ hasn’t released an EP or album since 2014’s Recess, instead choosing to focus on productions for others, singles, and one-off remixes. A new Skrillex album could catalyze dance music and pop music, as many producers generally end up copying anything he does.

The trance trio and founders of Anjunabeats have announced their seventh studio album, Common Ground, will be released in January 2018. The album will contain 13 tracks and feature the vocals of Zoë Johnston, Justine Suissa, Richard Bedford, and Marty Longstaff. Three singles from the album, “Tightrope,” “My Own Hymn,” and “Northern Soul” have already been released.

What So not, formerly a duo of Flume and Emoh Instead, now just Emoh, has at last announced the project’s debut album. What So Not has released three EPs in the history of the project: 2011’s 7 Dollar Bills, 2015’s Gemini, and 2016’s Divide & Conquer. The first single “Be Ok Again” was released in November.

Fans have been waiting for a new album from Don Diablo for nearly a decade; his last studio album was 2008’s Life Is A Festival. Since then, he’s stuck mostly to releasing singles on his own Hexagon label. He’s been steadily releasing singles in 2017, including “Children of a Miracle” with Marnik, “Save A Little Love”, “Don’t Let Go” with Holly Winter, and “Take Her Place” feat. A R I Z O N A, however none of these tracks have been “confirmed” to be on the album (though, some are at least suspected). The title of the album is rumored to be Future, which is based on the name of his forthcoming American tour. A release date has not been announced.

The young upstart from Houston (now living in LA) has announced his debut album Overload will drop in early 2018. The first single from the album, “Follow You” with Devin Oliver of I See Stars, was released last week. The album is expected to embody his unique blend of bass music styles, including hard dance and psytrance. The album will be released January 19.

This 22-year-old Irish musician has established himself among the ranks of James Blake and Lido in terms of songwriting abilities, and that’s no small feat. Among those in the know, this is one of the most anticipated albums of the coming year. His album Vertigo will contain 16 tracks and will be released January 19. You can pre-save on Spotify here.

We actually expect two albums from Dillon Francis in 2018, but he’s at least just announced that his Spanish-language album is pretty much finished. We know that he’s worked with Puerto Rican singer-songwriter Arcangel, Mexican singer-songwriter and actress Ximena Sariñana, Dominicano rapper Fuego, Dominicano via South Florida producer Happy Colors, Puerto Rican rapper Residente, and more. And as his latest tweets might suggest, it seems the album was mixed by Phil Joly, best known for his work with Daft Punk, Lana Del Rey, The Strokes, Patti Smith, Ryan Adams, and Kanye West. No release date has been given.

Alison Wonderland made big waves in 2015 with her debut album Run, and she’s looking to avoid the sophomore slump in 2018 with her new album. Her tracks “Messiah” and “Happy Place” will no doubt be on the album, featuring more of her unique vocals and impressive productions. No title or release date has been given.

Other albums coming out in 2018 worth mentioning: