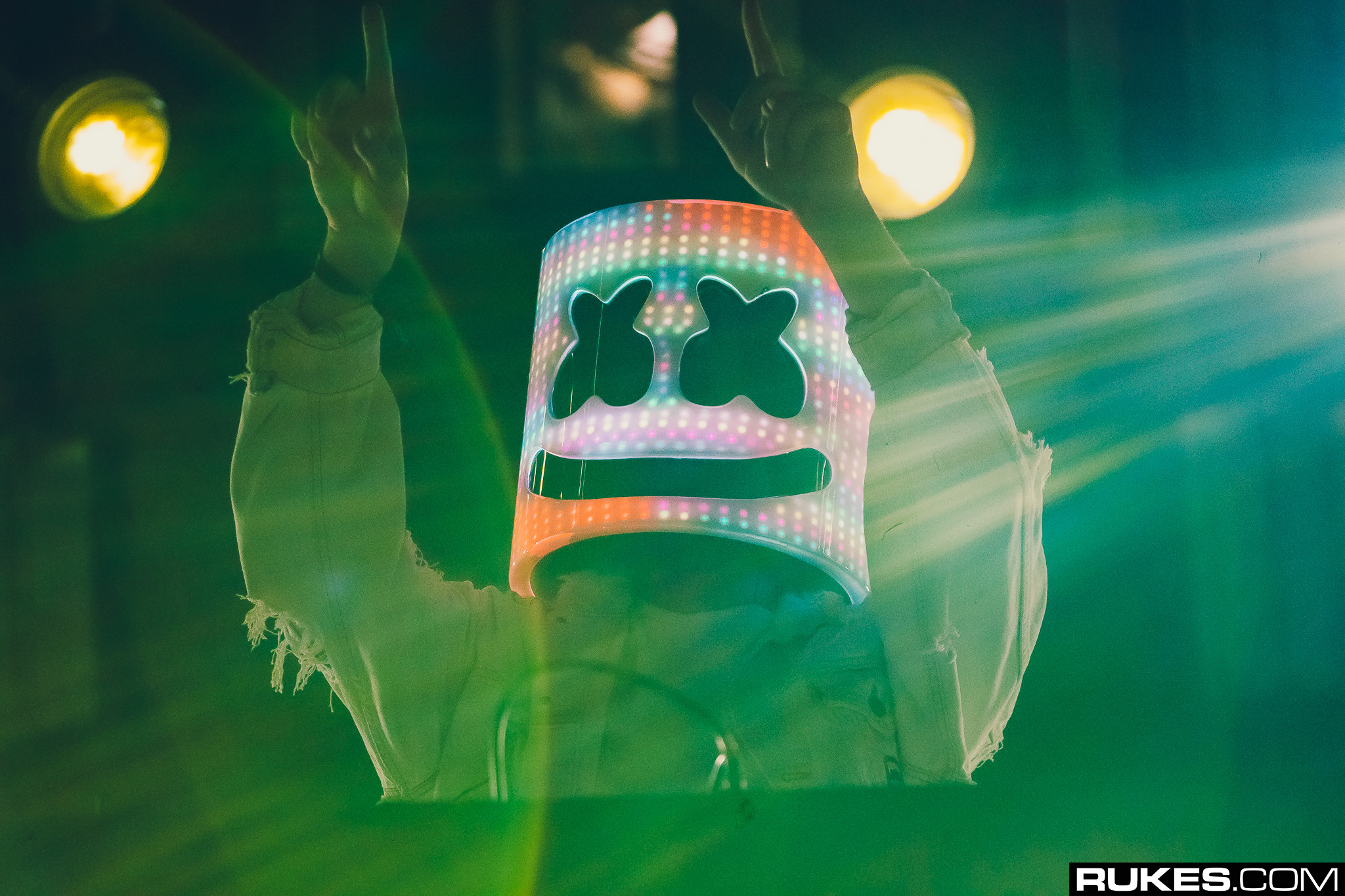 Marshmello & Lil Peep Collaboration To Be Released In January

According to Billboard, a Lil Peep and Marshmello collaboration will be released on January 12.

This will be the first posthumous record of the rapper’s since his death in November. Marshmello completed work on the song following Peep’s death. Marshmello was among the first to react to Lil Peep’s death on social media when news first starting circulating.

via Billboard | Photo via Rukes.com