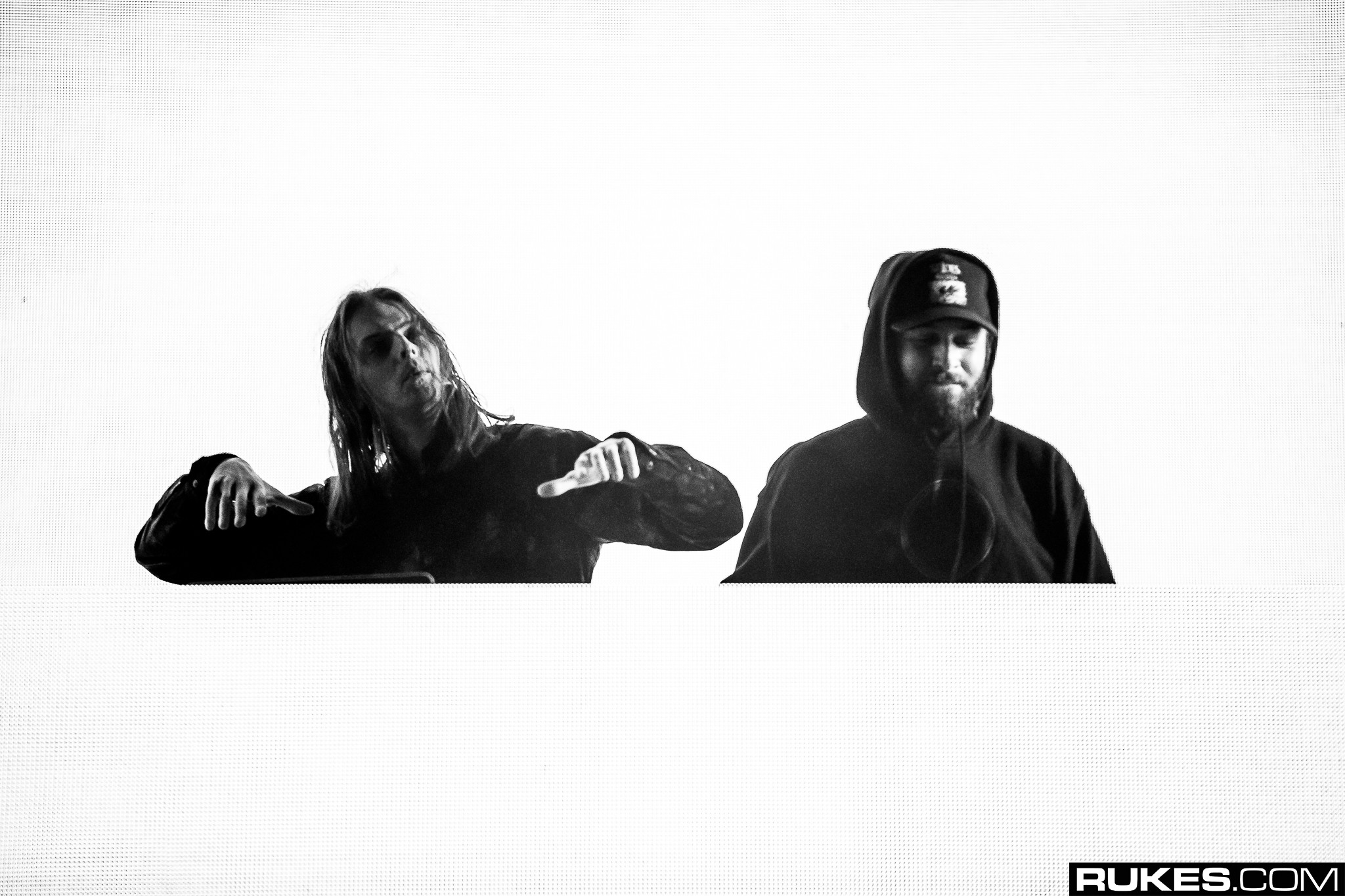 Today, Zeds Dead and Jauz have announced the forthcoming release of their collaborative track “Lights Go Down” to be co-released December 27th via their own imprints, Bite This & Deadbeats.

In addition to the release of the track, Zeds Dead and Jauz will be embarking on a 3 date tour over New Years weekend with a series of back to back sets. Starting December 29th with Deadbeats Goes Off The Deep End at the New York Expo Center in New York, NY, and wrapping up with two shows in one night on December 30th first for Decadence Arizona at the Rawhide Event Center in Chandler, AZ and then at Countdown NYE at the NOS Events Center in Bernardino CA.

You can pre-save the song on Spotify right now and catch a preview below.