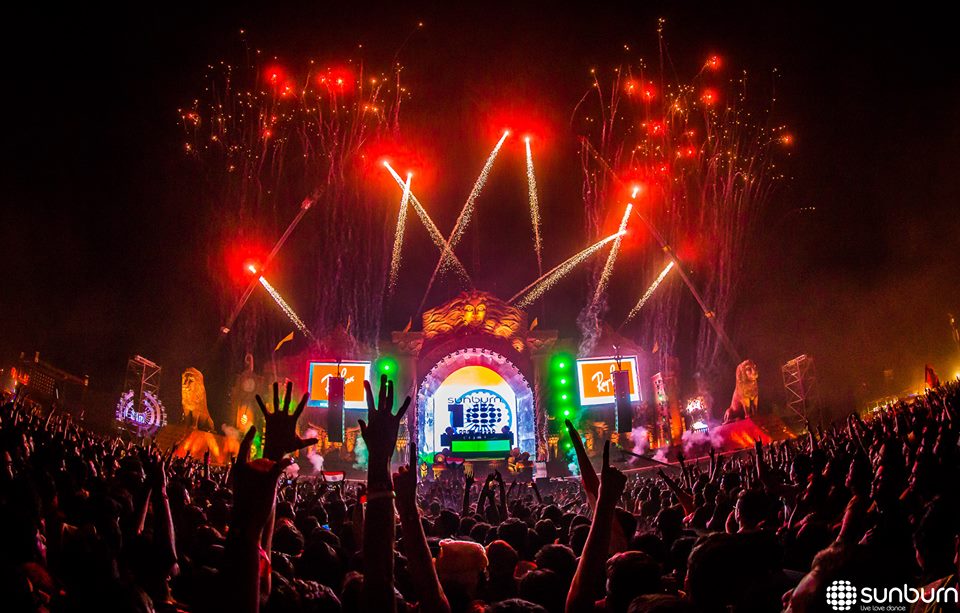 Martin Garrix might be the #1 DJ in the world as it is, but that hasn’t stopped him from experimenting with other side projects and various aliases of entirely different styles!

In an exciting new announcement, Sunburn Festival has revealed that the world renowned DJ will play two sets — one as a festival headliner and another as his deep house alias YTRAM. While the latter will play an earlier time slot, Sunburn figures he’s still main stage material no matter the name he’s performing under.

Garrix performed under a mask as YTRAM for the very first time this summer, before revealing his true identity to the crowd. YTRAM is also Marty backward, if that also wasn’t obvious enough.

The music festival, also featuring Afrojack, Dimitri Vegas & Like Mike, DJ Snake, KSHMR, Kayzo, and many more, is set to go down December 28 – 31 in Lavale, Pune in India. With a lineup as star studded as this, and with the special performance from Garrix as YTRAM, this will be one for the books!

Check out the full schedule below and go here for more info and tickets.