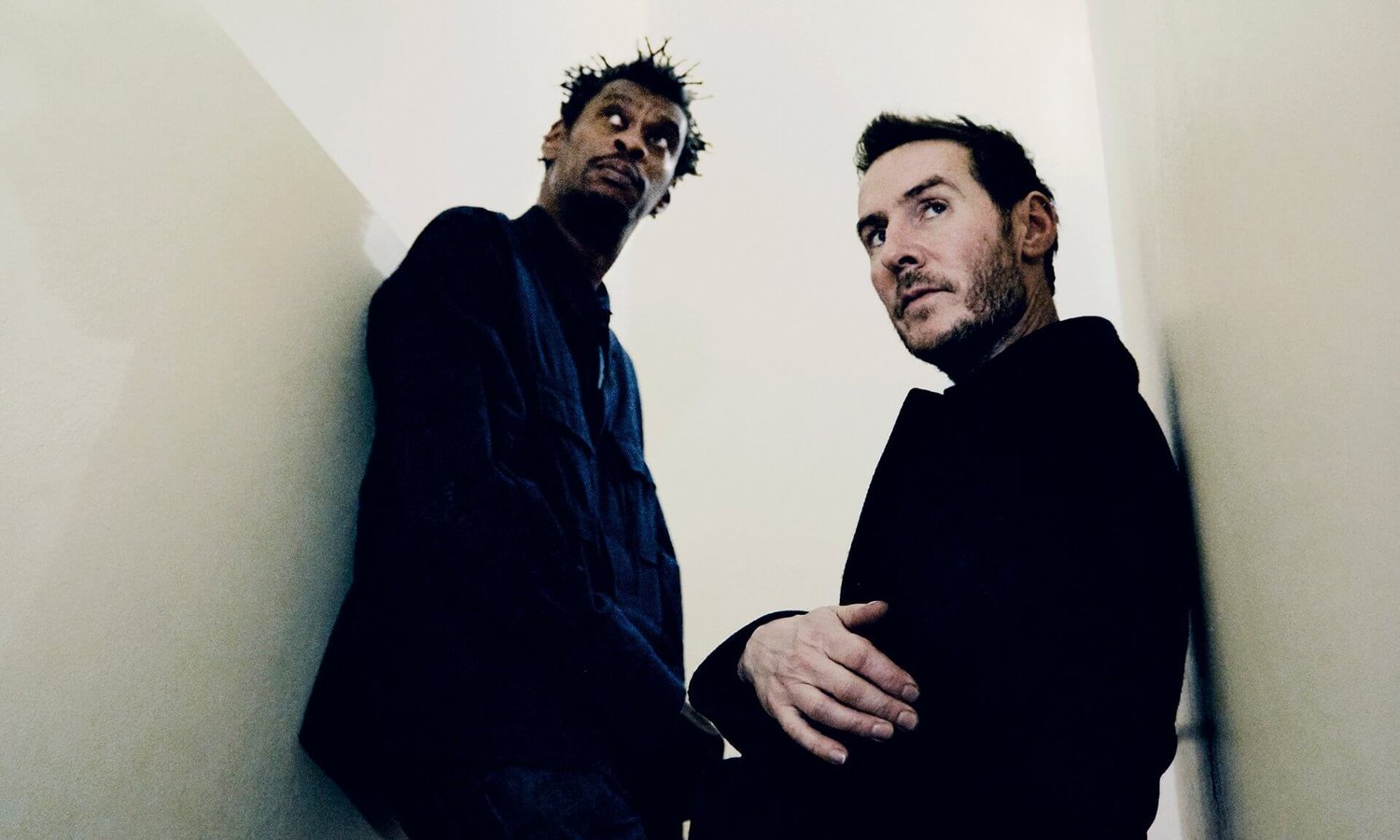 Massive Attack member 3D explained in a Facebook post that when they perform “Unfinished Sympathy,” the song is accompanied by photos of refugee camps on the screens intended to raise awareness and funding for the UNHCR (United Nations High Commissioner for Refugees). He also added that if Pete Tong would want to “carry on coining it” that he should consider donating some of the profits on the show to the UNHCR.

Check out 3D’s full post below via the Massive Attack Facebook Page and a short clip of Pete Tong’s rendition of the classic.

Dear Pete TongThanks for covering one of our songs on your nostalgia nightmare roadshow.I don’t recollect you getting…