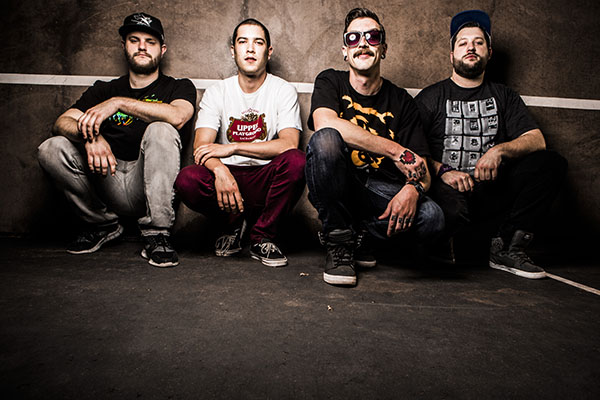 Helicopter Showdown is a name that’s probably familiar to most older fans of dubstep. The Bay-Area quartet has been around since the early 2010s and is still touring to this day. Unfortunately, things haven’t been all picture-perfect for the group following a massive tell-all Facebook post by founding member Devan Day against controversial fourth member Ryan Wade.

In the post, Day accuses Wade of a variety of inappropriate behavior during his time as both an official member of the project and later, when he was kicked from the group by the other three members. Some of the shocking behavior described in the post ranges from just scummy (locking Day out of their social media accounts and filtering the official Helicopter Showdown email via his personal one first) to outright illegal (filing fake police reports and stealing the Helicopter Showdown brand and holding it hostage unless he was paid $10K). Wow.

Honestly, there’s no real way we would be able to truly tell this story in our own words, you’ll just have to read the entire post from Day. Just remember, though, that like all things on the internet, we’re only reading one side of the story – but judging by Day’s ongoing lawsuit against Wade it looks like there’s enough truth in this story for Day to have lawyered up. And for what it’s worth, Helicopter Showdown is set to play a NYE event next Sunday in Baltimore, so we’ll just have to see how that plays out.

Let me address this once and for all. As the FOUNDING MEMBER of Helicopter Showdown. I always have been, and always will…