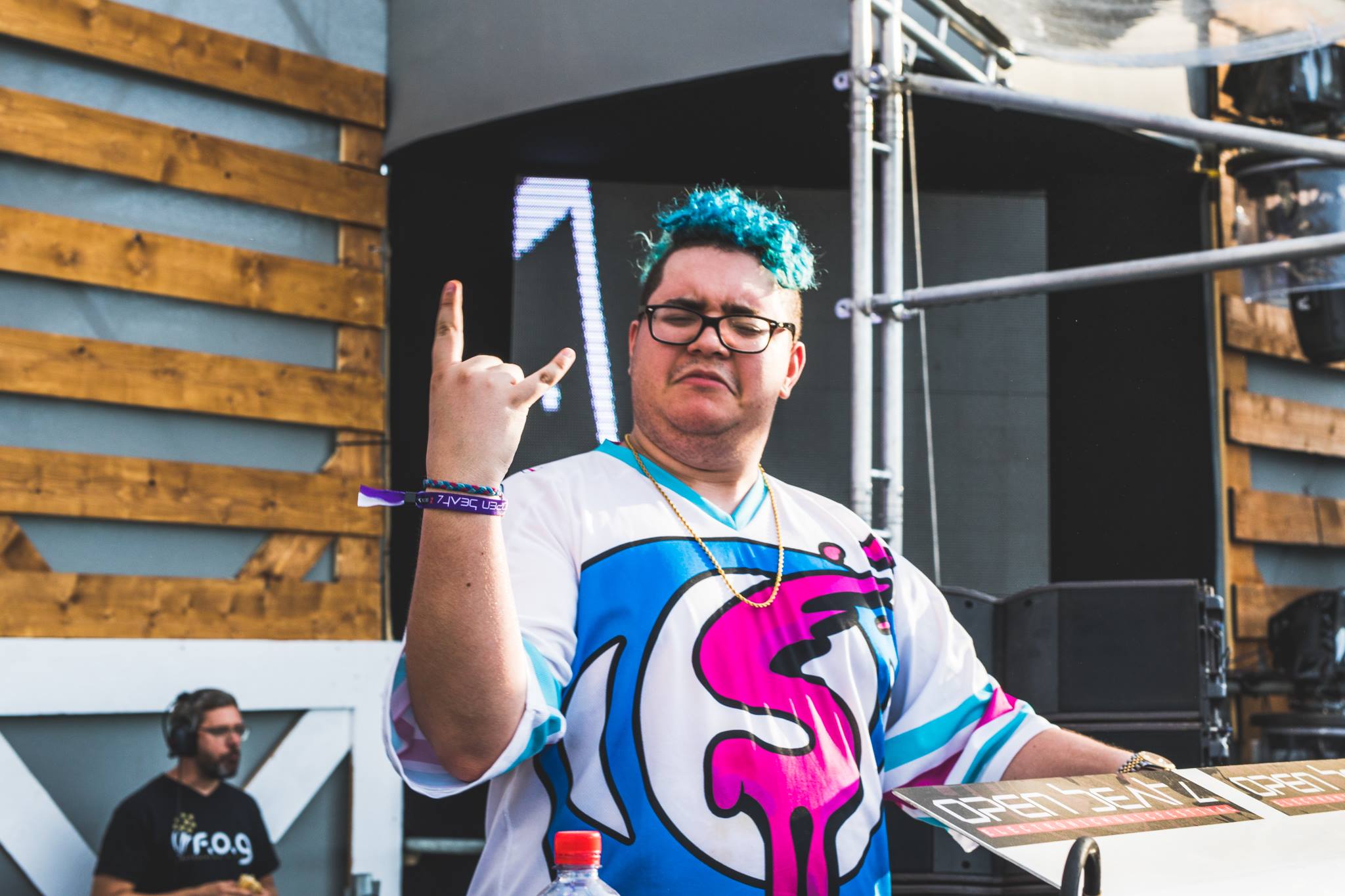 Jauz x Crankdat‘s “I Hold Still” just got slushed up by none other than (you guessed it) Slushii!

The history of the track is interesting… After Jauz released a vocal-less version of “I Hold Still” back in July, fans demanded the return of vocals heard in an earlier demo. Luckily, Slushii was there to save the day and offered up his voice to perfect the final product. Now, he’s putting his own twist on the track, VIP style!

The bedroom producer-turned-superstar headliner has proven time and time again he can take on pretty much any track and make it his own. Building off the energy Jauz and Crankdat already put into play with “I Hold Still,” Slushii turns it up a notch with an extra heavy drop.

Speaking of heavy, it’s not everyday we get all of these EDM heavyweights together for one massive track… Enjoy the Slushii VIP of “I Hold Still” as a free download!