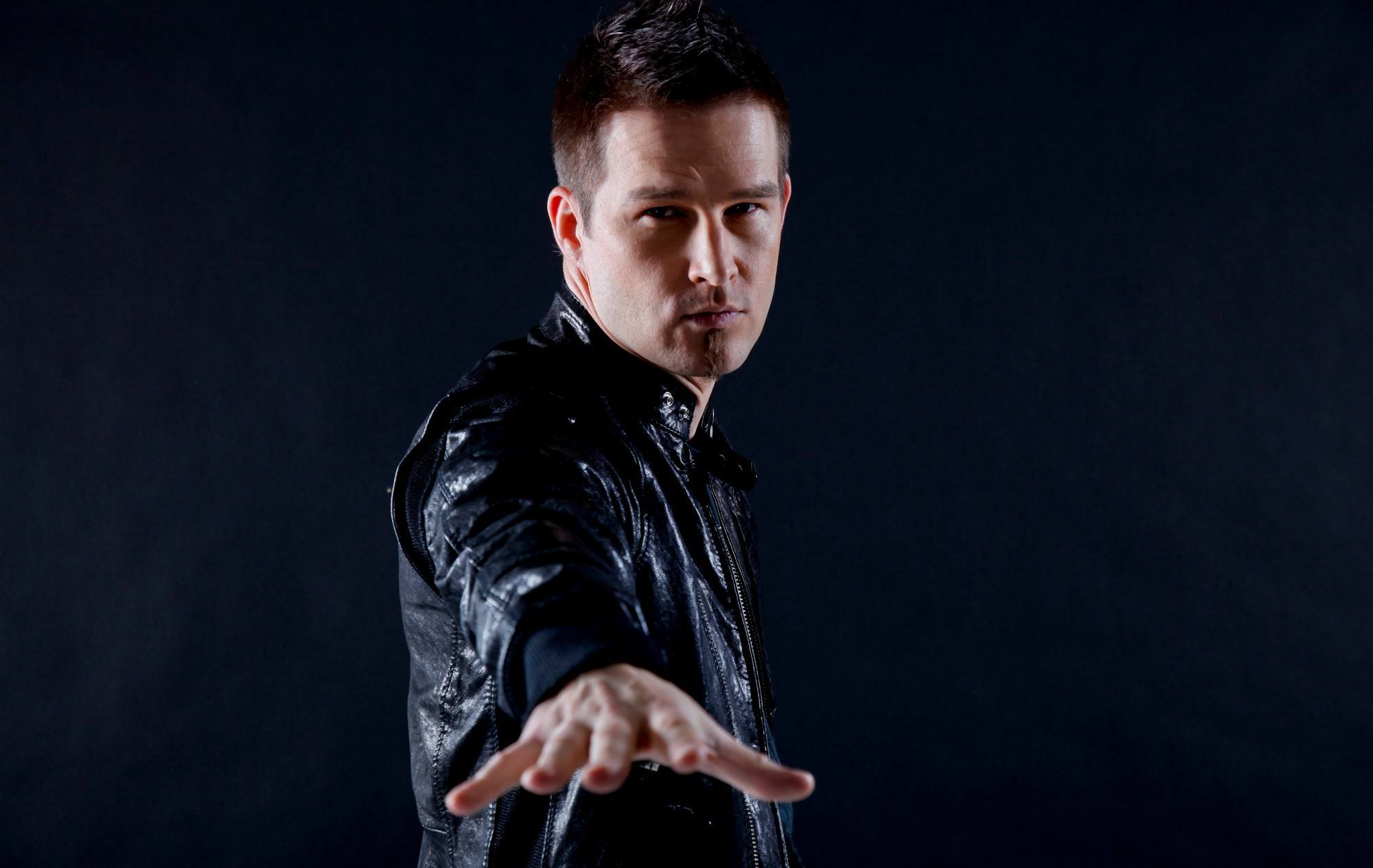 The Story Behind ‘Sandstorm,’ As Told By Darude

“Sandstorm” is one of the most iconic tracks in dance music history. First released in 1999, the track is still being talked about, especially in meme circles, and that “dudududu” is absolutely unmistakable. Created by Finnish DJ/producer Darude, the story behind the track is far more convoluted than one might initially think.

The melody for the track was created two years before the track was finished, and “Sandstorm” might have never been released had Darude not gone back through his project files to dig it up. And then… the rest is history. Just as it came out, it began to get played by radio DJs and at shows – that all happened in two weeks, according to Darude.

In the video below, Darude goes over the process of creating and mixing the track, as well as the history behind its publishing, and what made it blow up again years later. Wait until the end to find out where “Sandstorm” got its name.