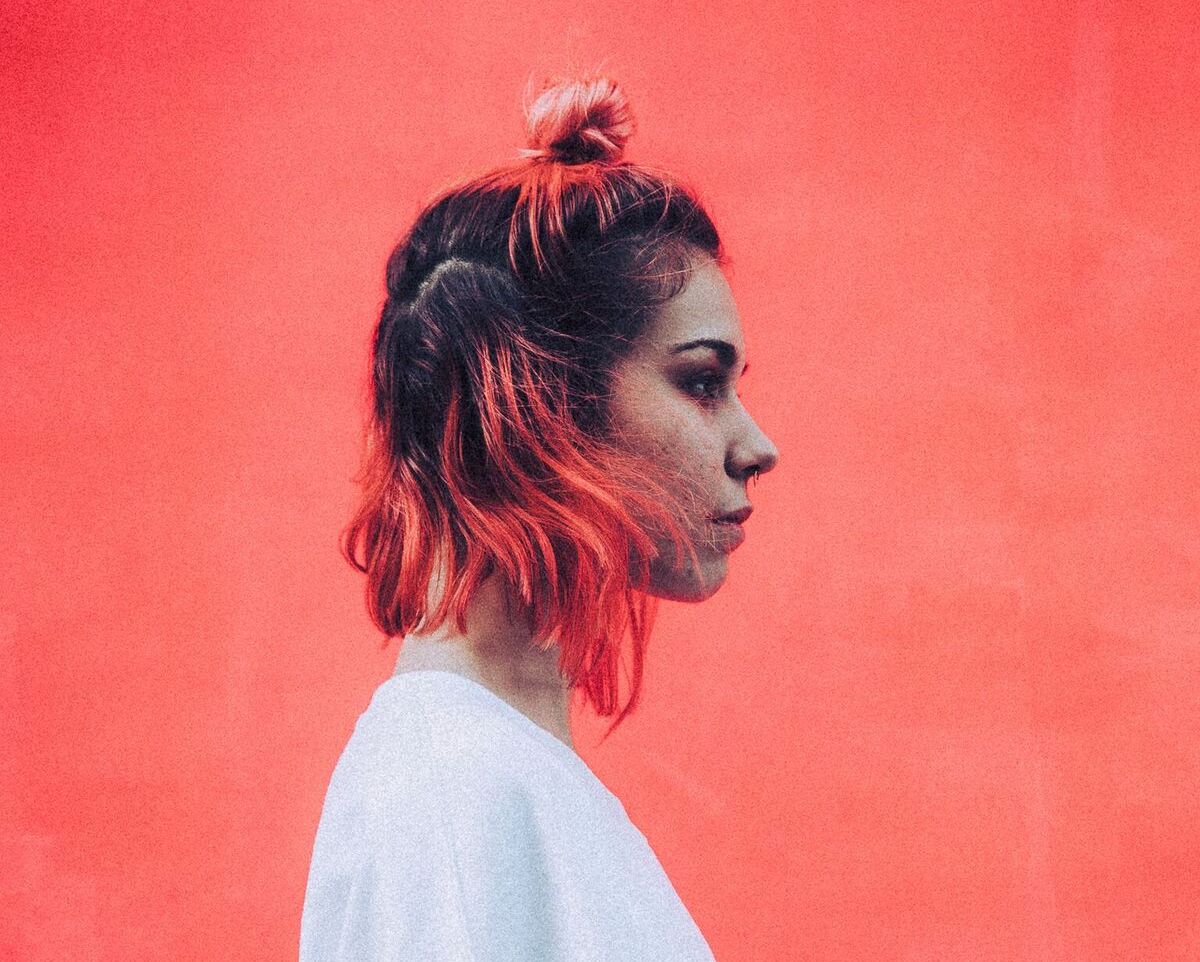 Hot off her newly released single “Bad For U” and ahead of her much anticipated debut EP How To Measure The Distance Between Lovers, we have an unexpected treat from Mija!

Despite the title of this artsy homage to Radiohead, Mija’s sweetly arranged piano and vocal cover of “No Surprises” has snuck up on us quietly over the long holiday weekend. Unsurprisingly though, the producer wows yet again with her ability to tackle any genre she so desires and knock it out of the park.

The video, directed/edited by Ryan Farber and produced by Amber Giles herself is a direct nod to Radiohead’s original visual representation for the track. It’s refreshing to hear Mija’s own voice shine through as she tugs on feelsy strings and delicately plays the piano, a stark contrast to her other productions thus far.

This cover backs Mija’s self-curated FK A GENRE movement, which features multi-genre artists and live events.  A prime example of this style was recently heard in Detroit, when she played out the “Humble” Skrillex remix over her own, bubbly track with Vindata, “Better.” That sweet spot where genres usually clash, Mija thrives.

Though she rose into the spotlight through her DJ skills and unmatched taste for electronic music, Mija is making it very clear she can do anything she sets her focus on — whether it’s teaching herself how to play the piano or reinventing a classic like “No Surprises.”

“2018 is the year i demonstrate who AMBER is, as a producer/songwriter, in my most raw and unadulterated form. first i’ll show u who i am, and then i’ll show u what i can do,” she shares in a recent social media post.