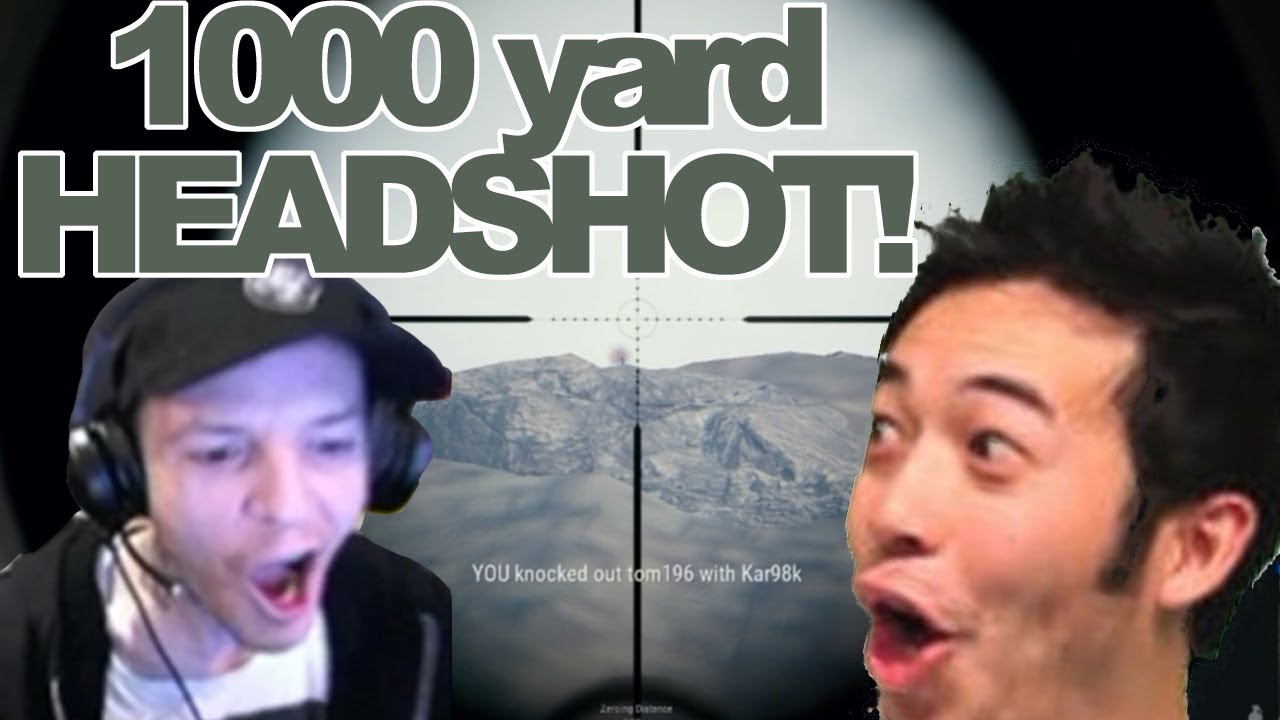 PlayerUnknown’s Battlegrounds, more affectionately referred to as PUBG, took the online gaming world by storm in 2017 and became so popular that it won the Game Award for Best Multiplayer Game in its first year. That facts is even more impressive considering that the game was released in March 2017 as just a beta – its “full release” wasn’t until earlier this month.

It’s not particularly surprising then that one of dance music’s most notorious online gamers, deadmau5, would find himself in the throes of the competition.

In one of his latest games, he took a moment to test his mettle with a sniper rifle and attempt to kill another player from over 1000 yards away. After trying again and again (in a game where ammo is a precious commodity), he finally makes the shot and the look on his face is all you need to understand how happy he is about it.

Check out the video below, captured as always by Wanza7.