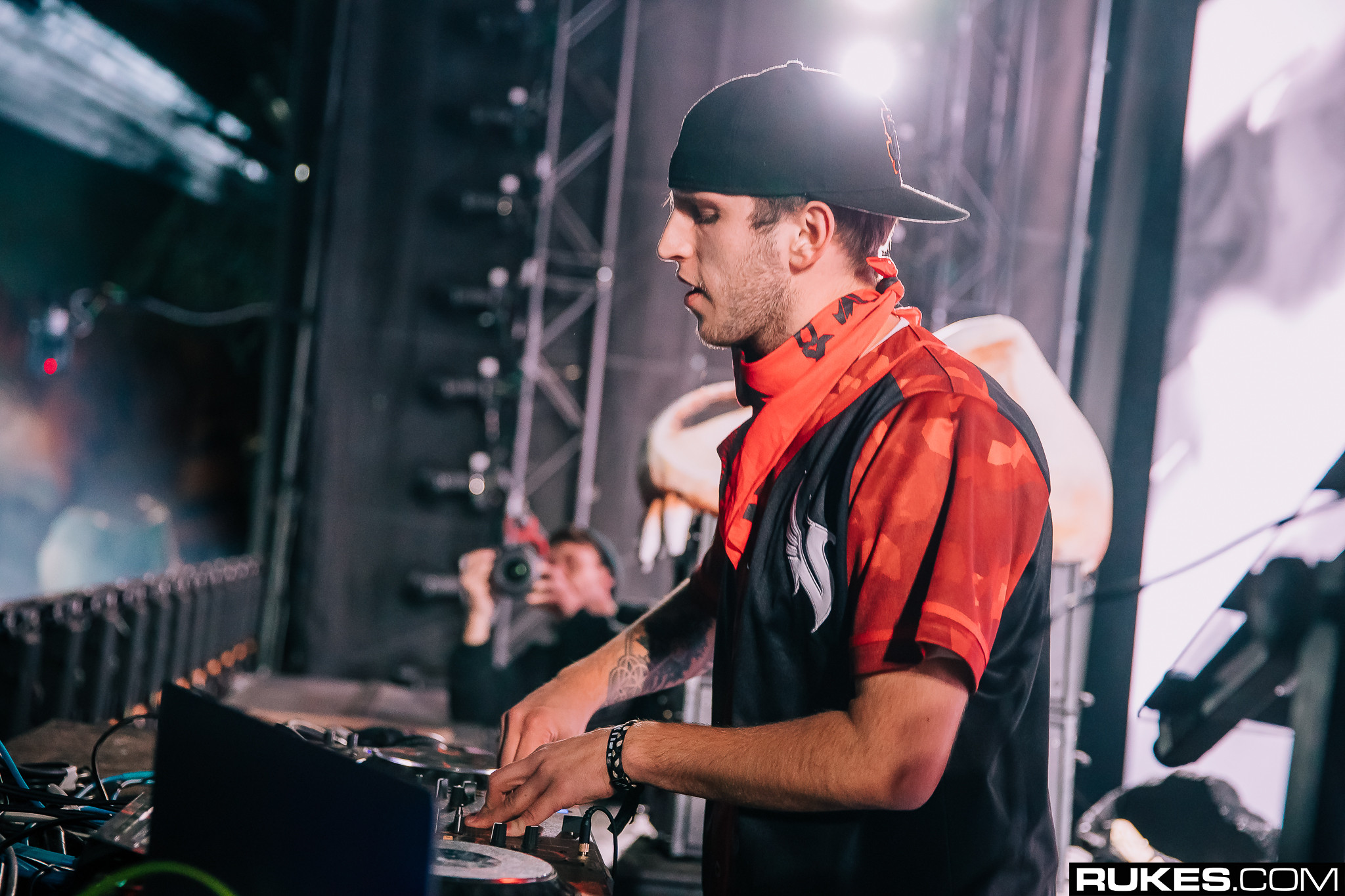 Well, this sucks. Illenium had a tough break during his recent set at Lights All Night in Dallas as the power kept repeatedly shorting out.

There’s nothing like building up a 1-2-3 only to have the drop cut out completely, which is exactly what happened in the video below. It’s one of those things that’s totally out of anyone’s control — especially Illenium’s. However, he powered through the best he could and kept a good attitude.

Now, he’s promising fans he’ll be back soon to show them what the Awake tour is all about.

Super sad and frustrated with all the technical difficulties tnite in Dallas. We had two bad power lines and the mixer kept shutting off. 5 motha fuckin times. Working extremely hard to bring the awake tour to Texas ASAP. Love you guys.

Had the video below played out like it was supposed to, this would have been an insane moment to capture. Best believe when Illenium makes it back to Texas he will throw the f down to make up for the technical difficulties.

Illenium set at LAN17, power went out on his set. from EDM