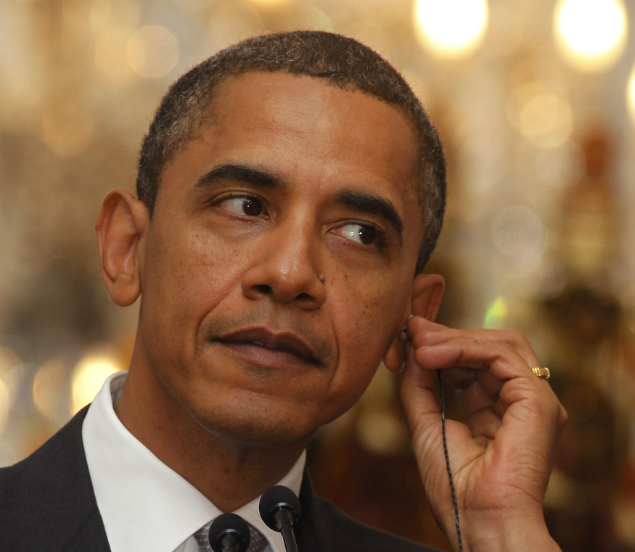 As 2017 comes to a close, we’re insanely happy to hear someone has picked the brain of former president Barack Obama to find out his favorite tracks of the year!

While Obama is no longer the leader of our country (those were the days), he’s proving his ability to serve as a tastemaker for his people. In an official Spotify playlist, Obama has shared his personal playlist, which includes Kendrick Lamar, SZA, Frank Ocean, DJ Khaled, Travis Scott, J Balvin, JAY-Z, Harry Styles, and more.

Suddenly, we’re envisioning Obama rapping, “Sit down, lil’ bitch! Be humble!”– and that very thought is sublimely satisfying. Honestly, this is the playlist we didn’t know we needed until today.

Shoutout Pitchfork for bringing us these Barack Obama selects!

P.S. Someone get Malia Obama on a playlist because we know she turns up to some good music!